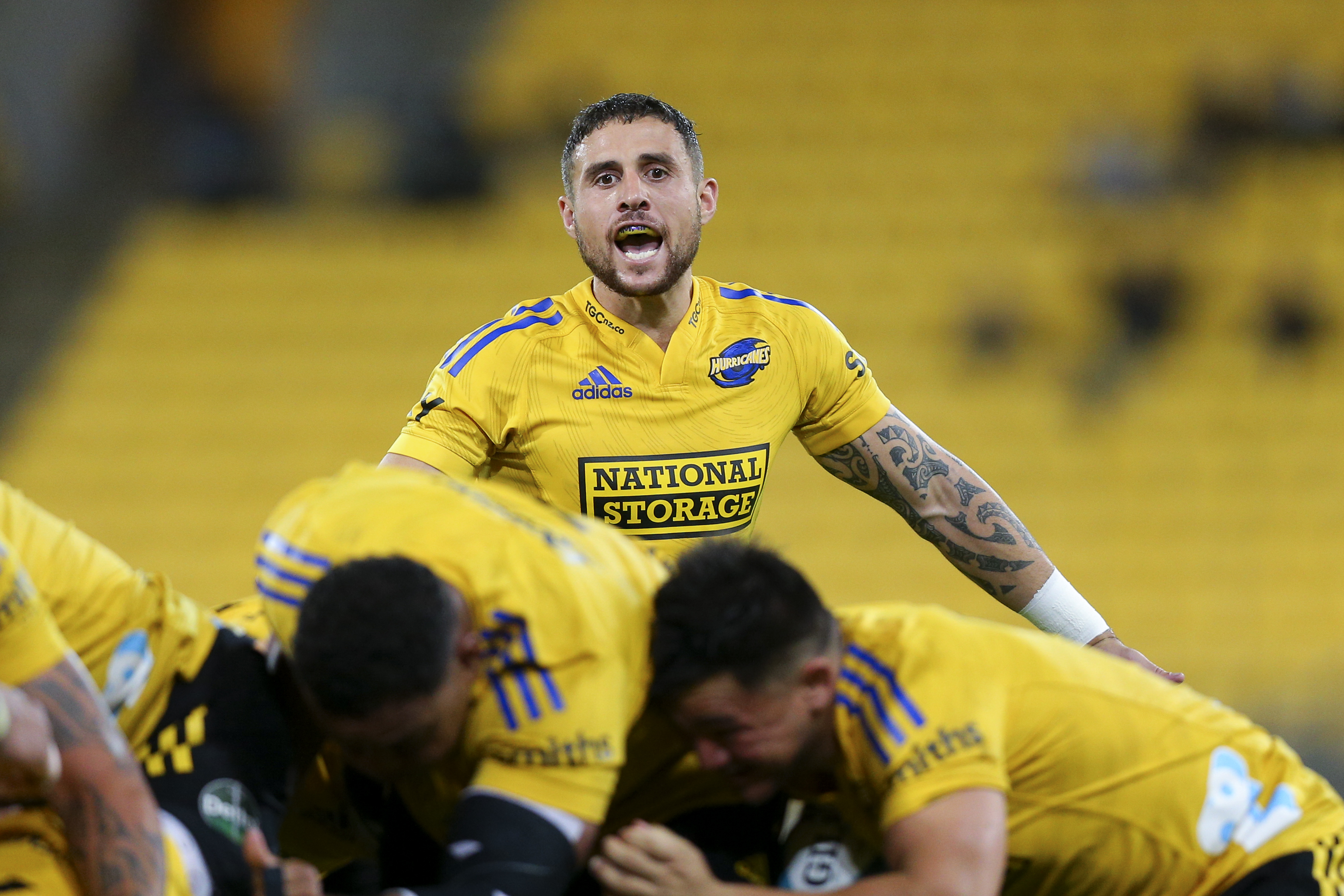 The Hurricanes are preparing for playoff footy in Canberra on Saturday in a sudden death Quarter-Final against the Brumbies, kicking off at 9:45pm NZT.

Head Coach Jason Holland has made just a handful of changes to his run-on side which narrowly went down in Perth last weekend and sees the return of Jordie Barrett to the midfield and Ardie Savea in the backrow.

“It’s good to have Izzy back in after being unwell. He’s a big man, and we’re going to need the big strong men [against the Brumbies] in the forwards around set piece, so now that he’s back to 100% we’re hoping for big things from him on Saturday,” said Holland.

Halfback TJ Perenara will celebrate his 150th match for the Hurricanes.

“TJ becomes the first ever Hurricane to play 150 games for the Club. This is a phenomenal achievement and epitomises TJ’s commitment to our Club.”

“As a group we are in awe of what he has done for the Hurricanes and we are desperate to make it a memorable night to do this milestone justice,” said Holland.

Aidan Morgan will once again steer the ship from first-five and will be looking for support from the midfield in the form of Jordie Barrett and Billy Proctor.

Julian Savea returns to the starting side and will form a powerful back three with both Salesi Rayasi and Josh Moorby.

Impact from the bench will come in the form of the illusive Brayden Iose and electric outside backs, Ruben Love and Wes Goosen.