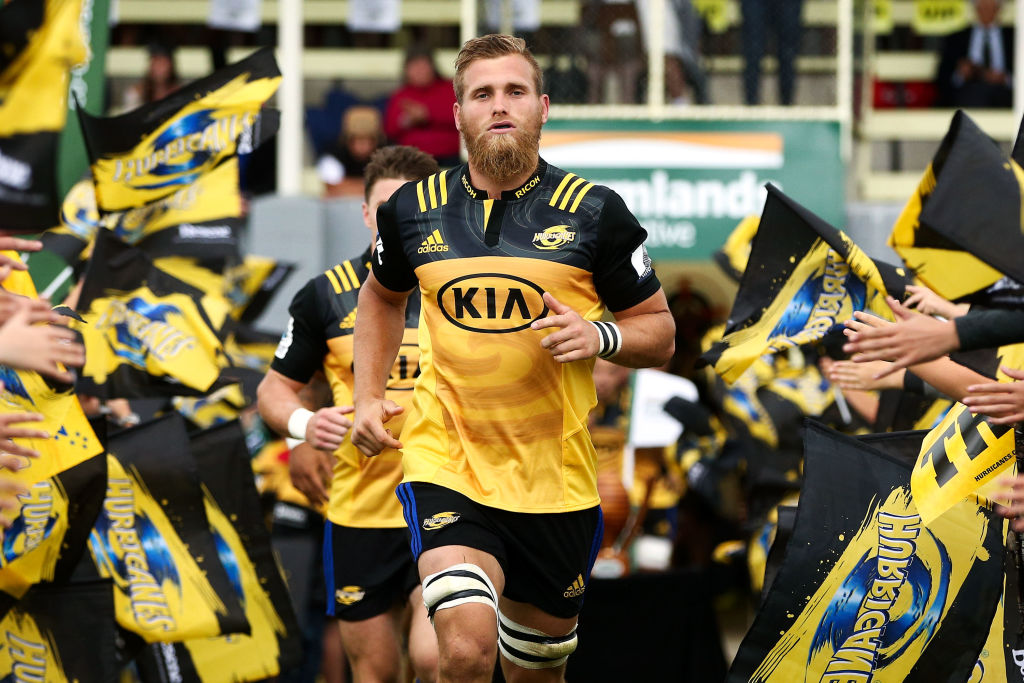 Shields to lead reshuffled Hurricanes against Brumbies in Napier

Shields to lead Canes against Brumbies

Loose forward Brad Shields will lead the Hurricanes for the first time after being named captain for Friday's Investec Super Rugby match against the Brumbies at McLean Park in Napier.

As well as Shields being handed the captaincy in his 76th appearance for the club, the match will also mark significant milestones for halfback Te Toiroa Tahuriorangi and reserve back Ben Lam.

Tahuriorangi makes his first Super Rugby start following three previous appearances off the bench, while Lam, who has been capped seven times with the Blues, is poised to make his Hurricanes debut after being named in the reserves. 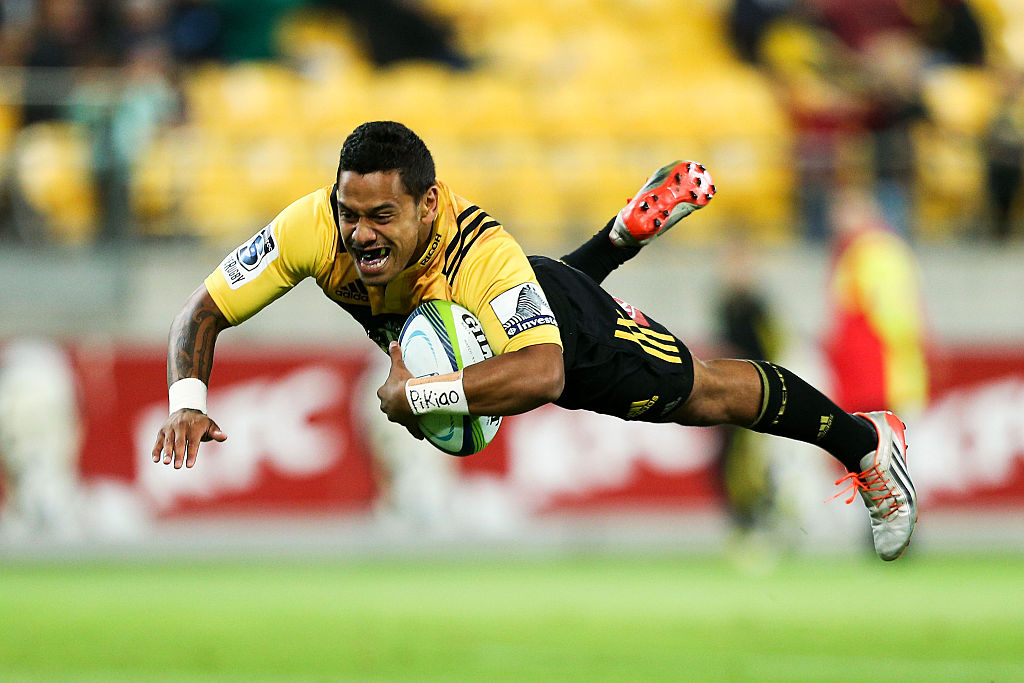 CAPTION: Te Toiroa Tahuriorangi will make his first start for the Hurricanes at halfback against the Brumbies. PHOTO: Getty Sport

Tahuriorangi replaces TJ Perenara, who moves to the reserves, while wing Cory Jane comes back into the team on the right wing for Wes Goosen.

In total there are four personnel changes to the side that ran out against the Blues last weekend at Eden Park, including two in the pack where Blade Thomson and Vaea Fifita start at No.8 and lock respectively.

Thomson returns to the field eight weeks after dislocating his shoulder during the Hurricanes round one win over the Sunwolves in Tokyo, while Fifita replaces Michael Fatialofa who suffered a knee injury at Eden Park. 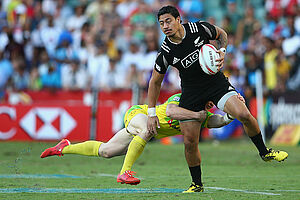 CAPTION: Ben Lam in action for the All Blacks Sevens team. Lam is poised for his Hurricanes debut against the Brumbies in Napier. PHOTO: Getty Sport

The reshuffle means Ardie Savea shifts back to openside, after several weeks at the back of the scrum, and Callum Gibbins into the reserves where he is joined by lock/loose forward James Blackwell.

Friday night's match will be the tenth time the Hurricanes have played at McLean Park, but the first time against the Australian Conference leading Brumbies.

In previous matches in Napier, the Hurricanes have won six and lost three.

In total the Hurricanes have played the Brumbies 22 times for a record of nine wins and 13 losses. The teams have played ten times on New Zealand soil, all in Wellington, splitting those matches five wins apiece.

Last time the club's met was in Canberra in the opening round of the 2016 season with the home side winning 52-10.

Hurricanes team to play the Brumbies at McLean Park in Napier on Friday night is: