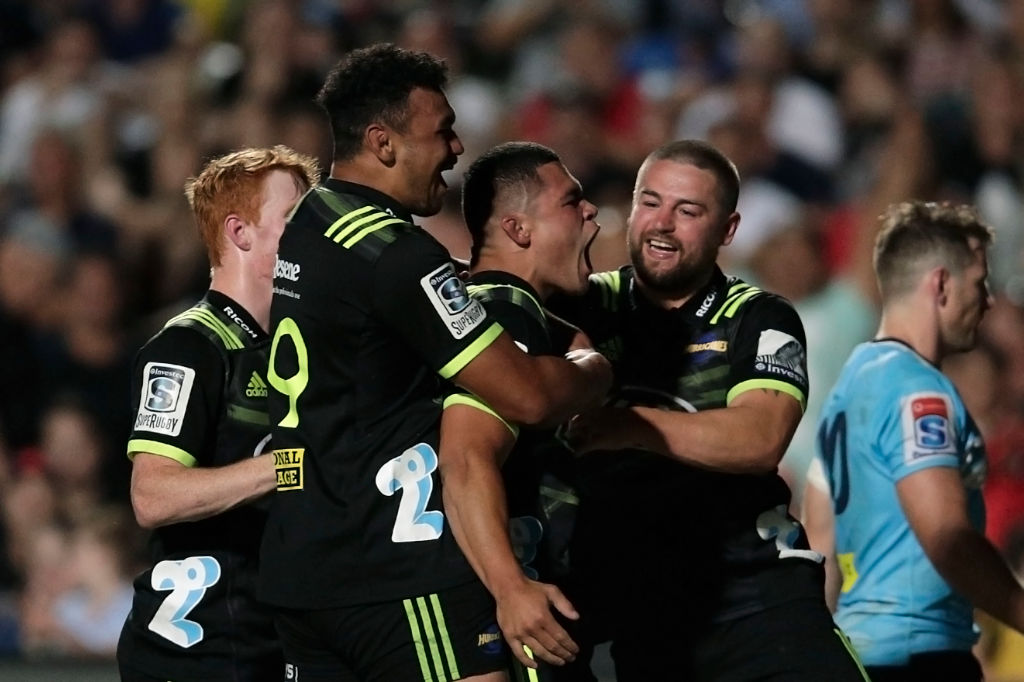 A dominant second half performance has seen the Hurricanes win their opening Investec Super Rugby match 20-19 over the Waratahs at Brookvale Oval.

A late try to debuatant Du'Plessis Kirifi gave the Hurricanes the lead for just the second time in the match as they held on as Bernard Foley missed a late penalty for the Waratahs.

It was a scrappy match played in hot conditions as both sides gave away a large number of penalties, especially in the first half.

The Huricanes were forced to defend for long periods in the first half and they negated a lot of what the home side threw at them.

Ardie Savea was a standout in the Hurricanes pack in both halves and he scored the Hurricanes opening try only for the Waratahs to land a late penalty to take a 12-10 lead into the break.

They extended that lead early in the second half when Curtis Rona crossed but from that point the Hurricanes had the better of the match.

The visitors certainly got more value out of their bench as a number of debutants made an impact.

It appeared as if the Hurricanes had taken a deserved lead when Savea crossed but it was ruled out.

Kirifi then crossed before Jordie Barrett landed the conversion as it appeared the match was almost won.

However, the Waratahs were awarded a penalty from a handy position only for Bernard Foley to miss.

"I was just saying 'please pull it bro'," Perenara said. "The chances of him missing that were slim, he's such a classy goal-kicker. I was just hoping that was the one in a 100 that he would miss."

While he admitted there was a lot of work still to do, Perenara was more than happy to leave Sydney with four competition points.

"We came up against a tough Tahs team. We put ourselves under pressure for a lot of the game, we had a lot of opportunities we didn't take tonight.

"We did get there in the end. We should have capitalised a bit earlier, but we were down their end of the half for a lot of the second half."