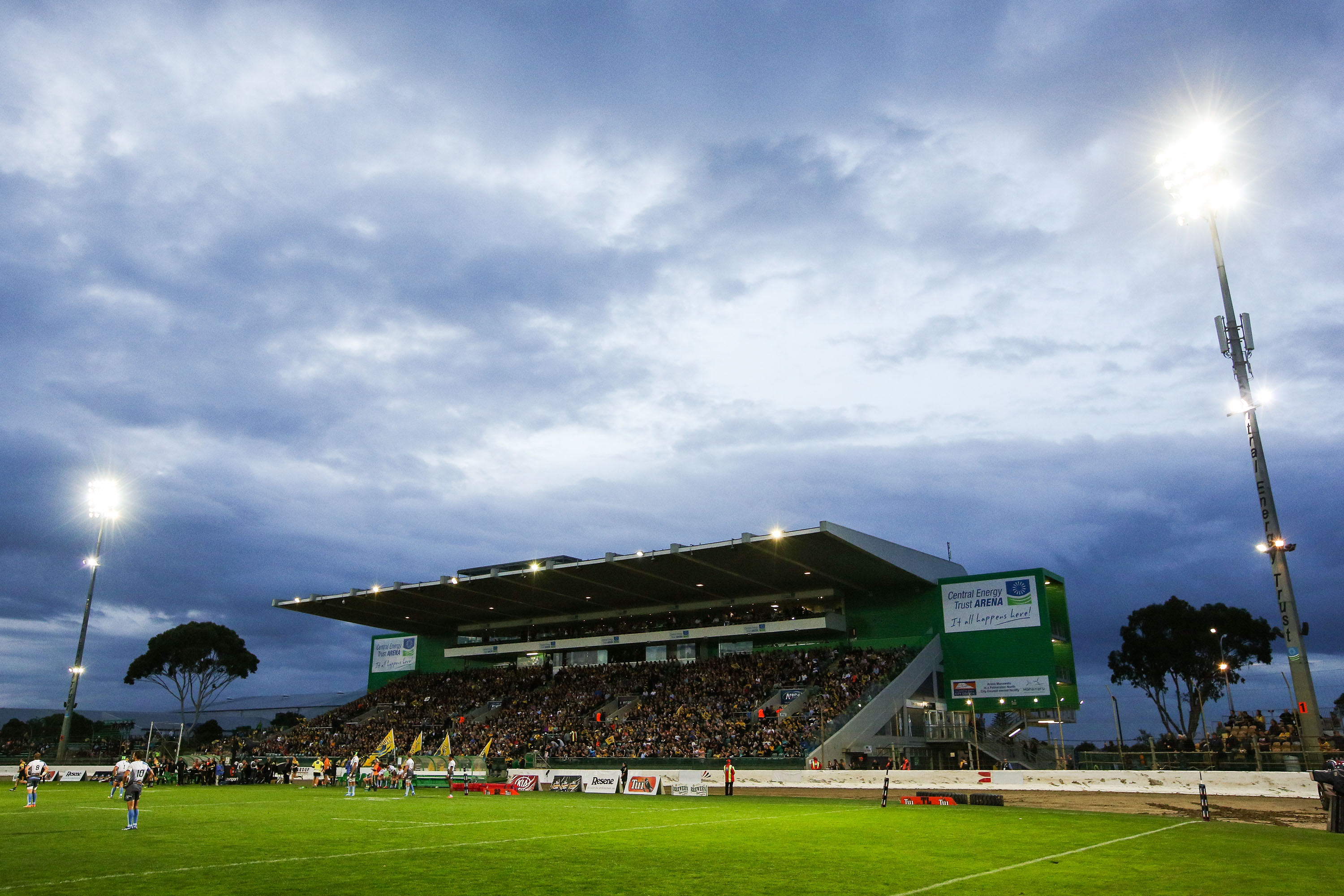 The Hurricanes will return to where it all began when they host the Brumbies in Palmerston North in their first Investec Super Rugby home match in 2019.

The round three match will be played on Friday, March 1, 24 years to the day the Hurricanes played their first ever Super Rugby match back in 1996.

It will be the first time the Hurricanes have hosted a match in Palmerston North since 2016 when they defeated the Force 41-6, a year after they also defeated the Blues 30-23.

Manawatu Rugby Chief Executive Shannon Paku said fans throughout the province would be excited to hear the Hurricanes were heading back to town.

"The Hurricanes have always been really welcomed by everyone in Manawatu whenever they play here and they will get plenty of support against what promises to be quality opposition," he said.

"It's also a great chance for fans here to see some of our provincial players, guys like Ngani Laumape, Nehe Milner-Skudder and Fraser Armstrong play Super Rugby."

Hurricanes Chief Executive Avan Lee said it was another great opportunity to take Super Rugby matches to one of the club's regions.

"I know the players and all the management staff really appreciate the welcome we get around our region," he said.

"The Brumbies have a proud history in Super Rugby and it promises to be a real quality match between two highly rated teams."

Manawatu and Hurricanes Members will gain priority access to tickets before they go on public sale. Tickets will go on sale in December through www.ticketdirect.co.nz

2019 home matches for the Hurricanes

Join the Hurricanes 2019 membership family and write yourself into the latest chapter at Our House, Westpac Stadium by clicking HERE.

To request a call back or to receive more information on 2019 Hurricanes membership packages click HERE.