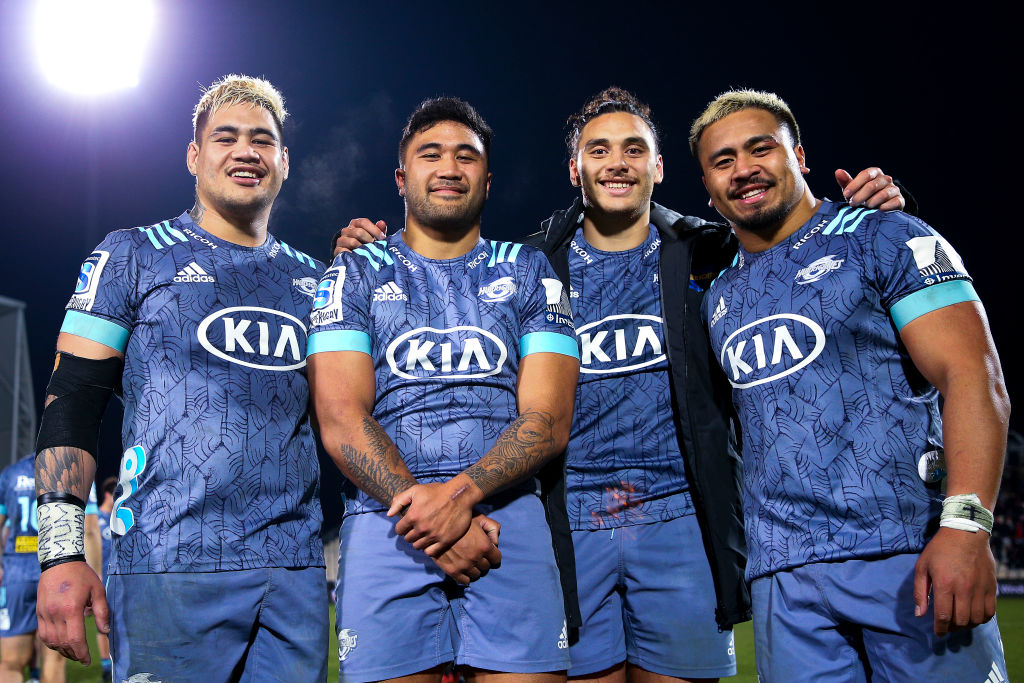 The Hurricanes have served the Crusaders their first loss at home since 2016, with a thrilling 34 – 32 victory.

It means the Wellington-based team now has four wins on the trot, moving them up to second place in the Super Rugby Aotearoa standings.

From kick-off, it was clear this blockbuster clash would live up to its hype.

Whilst Jordie Barrett would draw first blood by sending a penalty between the sticks, it was Richie Mo’unga who crossed the chalk first with a try he’d go on to convert himself.

However, in a show of defiance – the Hurricanes took only six minutes to reply when Ngani Laumape and Peter Umaga-Jensen set Wes Goosen up his first try of the evening.

Despite a stunning try from George Bridge, the Hurricanes were in the mood to trade blows and an on-form Goosen sailed in for his second try with 6 minutes left to play in the first half.

A penalty would see the Hurricanes lead 21 – 17 into halftime.

The Crusaders came back firing on all cylinders after drinks but following a 20-minute arm wrestle it was try-time for Peter Umaga-Jensen. Unfortunately, it was his last play of the game – when he took a heavy knock whilst getting the ball over the line.

Despite a Sevu Reece try with 5 minutes left on the clock, a missed conversion left the home side two points shy of a win at the final whistle.

Barrett’s goal kicking the only difference between the two sides.

The Hurricanes now go into a much-needed bye week before playing the Chiefs at Sky Stadium on Saturday, 8 August.