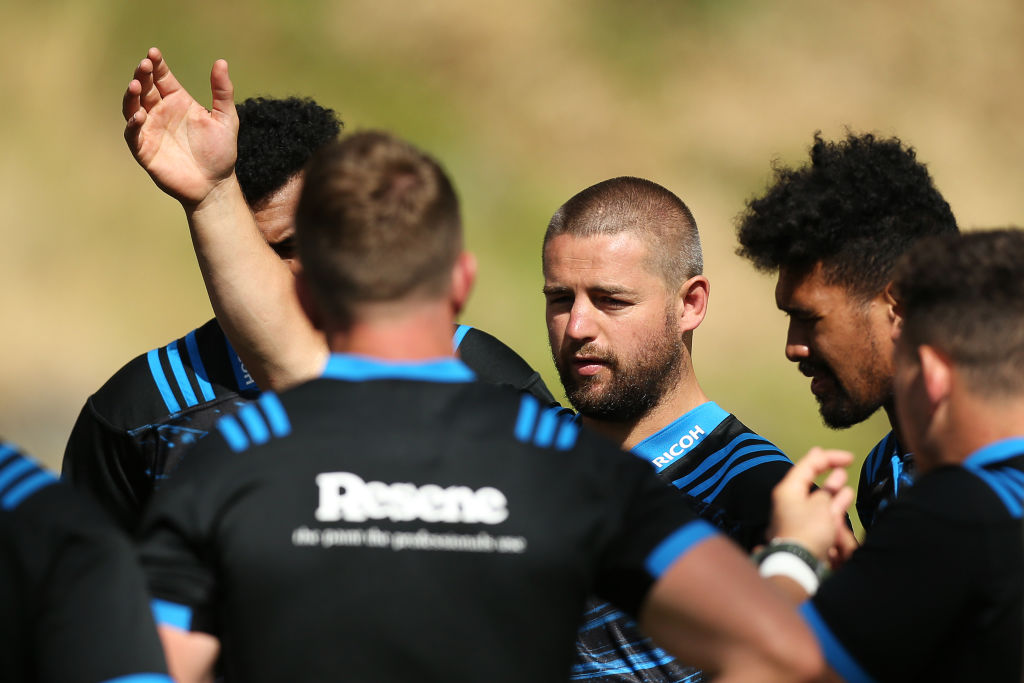 Hurricanes captain to start against Crusaders

Hurricanes captain Dane Coles will return to the starting XV for the first time since 2017 when the squad travel south to meet the Crusaders in Saturday night's Investec Super Rugby match.

Coles impressed off the bench in last week's 20-19 win over the Waratahs and was keen to be involved from the start in Christchurch.

"To be honest it felt really good to be back playing for this side again and I just want to rip into it," he said.

Coles' inclusion is one of four changes to the side which ran on at Brookvale Oval with Du'Plessis Kirifi set to start for the first time after he also impressed on debut against the Waratahs.

In the backs, Finlay Christie replaces last week's captain TJ Perenara who has been included in the reserves.

Centre Matt Proctor has recovered from a virus that kept him out of the Waratahs match. His return sees Vince Aso move in a spot to second five-eighth with Ngani Laumape moving into the reserves.

There is plenty of experience on that bench with Perenara and Laumape joined by Ricky Riccitelli while flanker Sam Henwood and playmaker Jackson Garden-Bachop have also joined the match day 23.

Hurricanes head coach John Plumtree felt there was genuine excitement among the group of players who had been given their first opportunity to start in 2019.

"We trust the guys we have in the squad to do a job for us and I know how much they will be looking forward to the challenge of playing the Crusaders on their home ground," he said.

"Given the nature of the draw and the depth we have in our squad, guys are going to be given the opportunity to impress and this is certainly one of those occasions."