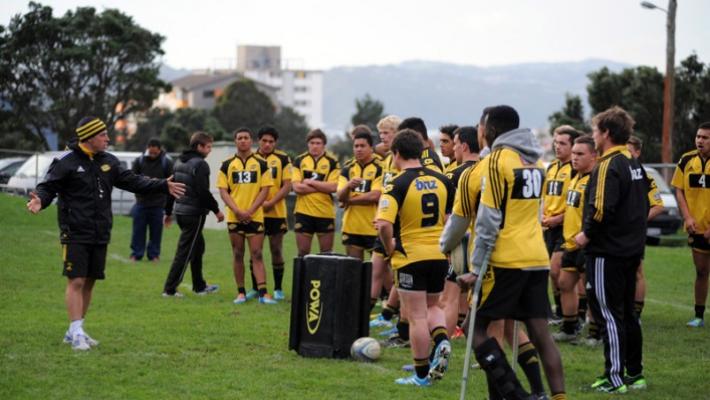 First Hurricanes Under-20 side named

For the first time in their 20 year history, the Hurricanes have named an under-20 side featuring a strong mix of players from throughout the region.

The team will face off against the only other New Zealand Super Rugby franchise to have an under-20 side, the Blues, at Taupo's Owen Delany Park next Wednesday.

Hurricanes Under-20 coach Darren Larsen said the side was created in order to bridge the gap between the already existing under-18 and development teams within the Super Rugby set-up.

"As well as that, it's a bit of a stepping stone for the guys who play in the under-19 regional competition, and it's also another opportunity for those who are in the running for New Zealand Under-20 selection to have an extra run."

The Hurricanes side features eight players who have been recalled to the New Zealand Under-20 camp taking place in early March, while three others were part of the initial trial.

Three Hurricanes squad members have also been named, with Leni Apisai, Otere Black and Vince Aso all starting Wednesday's match. Although injured, Hugh Renton will also travel with the team.

Larsen said while the new initiative was a one-off game, it was a great opportunity for some of the younger players to put their hands up for Hurricanes Development selection, with that team set to have their first match against the Crusaders in Porirua on March 5.

"When it comes down to it, it's also another fantastic chance for the guys to get themselves in that Hurricanes jersey and represent our brand."