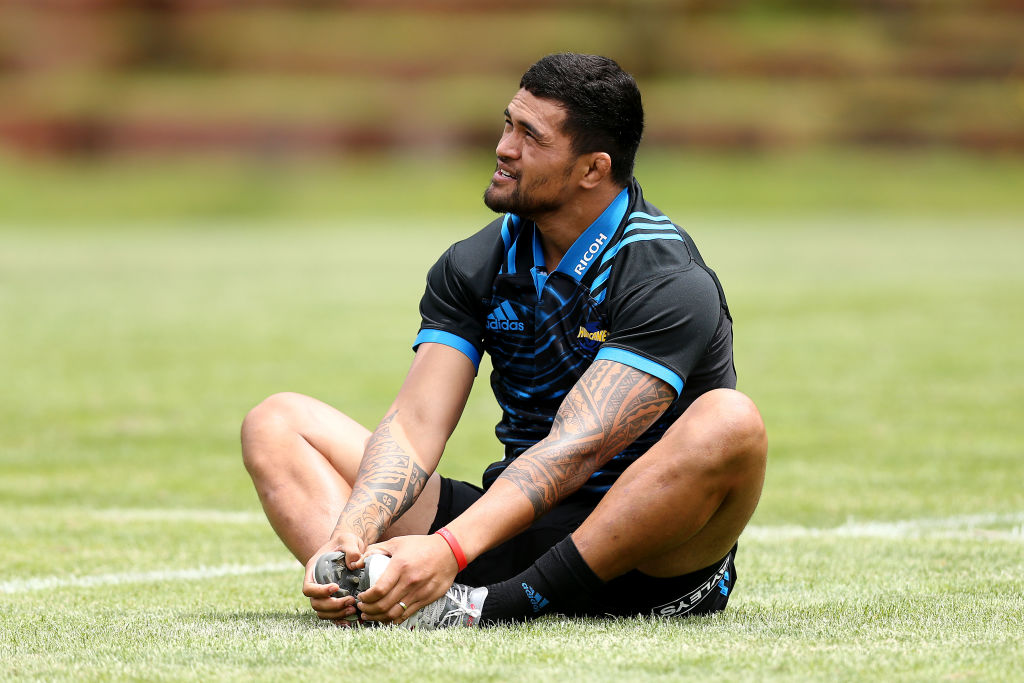 Fifita to start for the Hurricanes Hunters

Vaea Fifita will return to rugby in 2019 for the Hurricanes Hunters after he was named to start against the Crusaders Knights in Christchurch on Saturday.

Fifita will start at blindside flanker in a loose forward trio which also includes Hurricanes squad member Heiden Bedwell-Curtis who will captain the side.

Overall, there are six changes to the Hunters' starting XV which helped defeat the Blues A 33-24 in Auckland last week.

The experienced Ross Wright comes into the front row along with Kaliopasi Uluilakepa after Fraser Armstrong and Joe Apikotoa picked up injuries against the Blues.

There are three changes in the backline with halfback Richard Judd fully recovered from a foot injury which saw him miss the Hurricanes pres-season matches.

Outside Judd, Stewart Cruden has been named at first five-eighth after Jackson Garden-Bachop was promoted to the Hurricanes squad for their Investec Super Rugby match against the Crusaders.

Billy Proctor, who became Hurricane #260 when he made his debut off the bench against the Waratahs, starts in the midfield along with Danny Toala who scored a hat-trick of tries for the Hunters against the Blues.

Hurricanes wing Jonah Lowe will also be looking to add to the two tries he scored last week while fellow squad member Salesi Rayasi has also been named to start on the left wing.

Kick-off is at the West Melton Rugby Club is 3pm.

The Hurricanes Hunters squad to face the Crusaders Knights is: