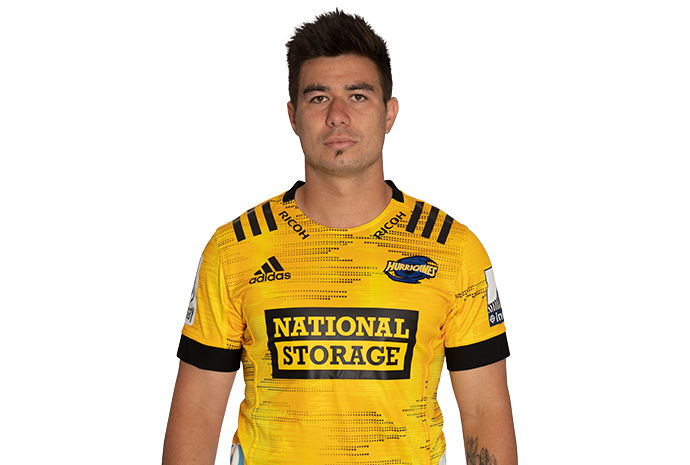 Coming off the back of his debut season of Investec Super Rugby with the Melbourne Rebels, Garden-Bachop was the orchestrator of the Wellington Lions 2017 Mitre 10 Cup Championship win.

A gifted attacker with a big punt, the former Scots College star is an accurate goal kicker who scored 142 points for the Lions during their championship run. His father Stephen, himself a Hurricane, represented Manu Samoa and the All Blacks as a first five.

His first season with the Hurricanes saw him make four appearances, the first of which came against the Jaguares in Argentina.

Garden-Bachop has made two appearances off the bench in 2019 but suffered a knee injury playing for the Hurricanes Hunters against Japan A.