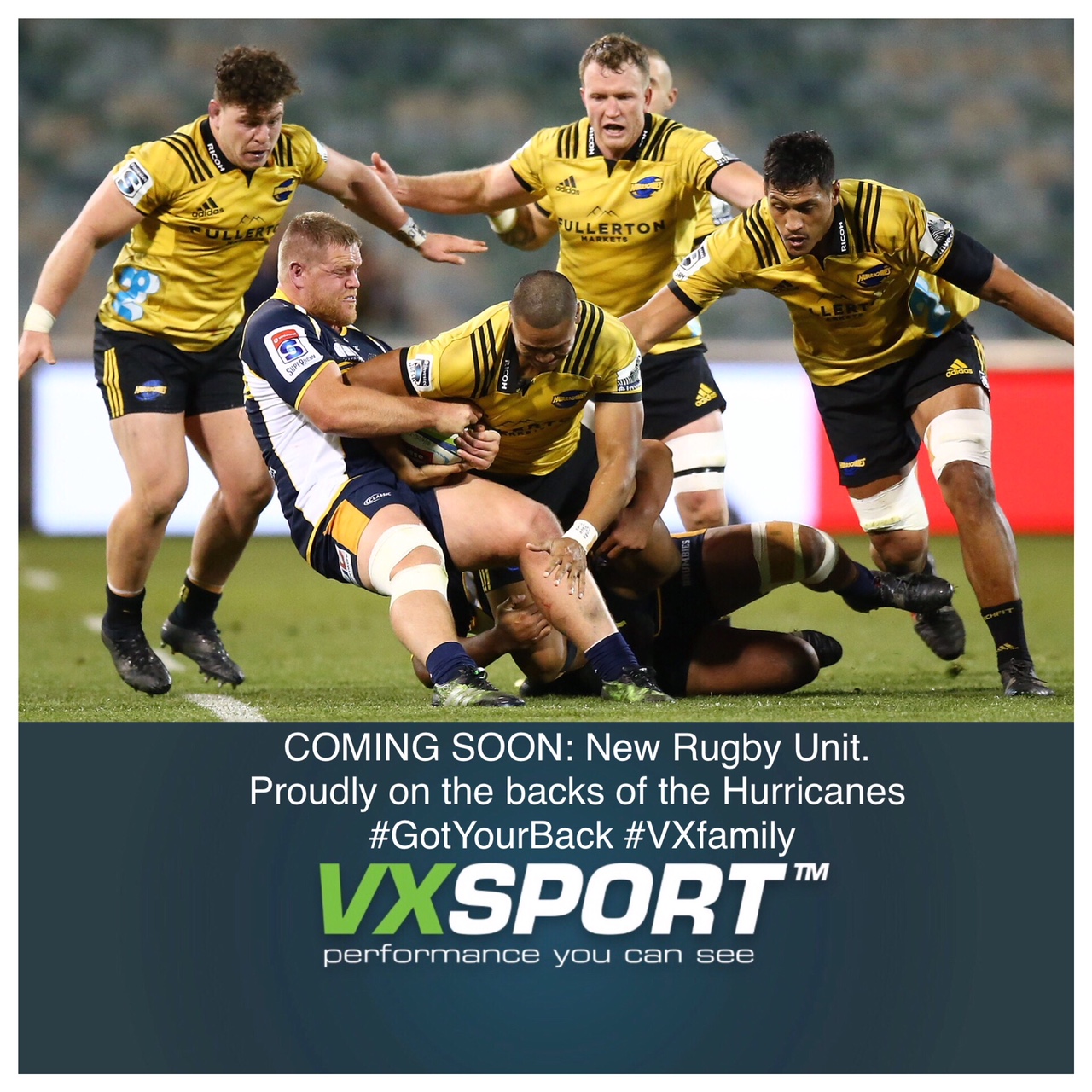 With every squad members assigned a unit, Gray and his conditioning team are constantly able to monitor training and match performances.

“It gives us a whole host of variables, from distant covered to how fast they have run, their accelerations and decelerations,” he said.

All of the players have their performance recorded which is then downloaded and used to provide the conditioning team precise information that they can use to plan the programmes needed to improve the players output.

“We keep a track of that session by session and week by week so we can compare how hard the training sessions were,” Gray added.

“It tells us if they were more intense and we use it to guide our training week.”

The VX Sport system also proves vital in preparing players who were returning from injury.

Gray said they use all the information to guide them as to how much work the players need to do as they recover and get ready to return to action.

The VX Sports units also allow Gray to know when players were reaching the peak speeds at various times of the season.

With the players optimum speeds recorded over testing times, the team can then work out speed sessions to have the players working at 85 per cent of the upper limits to keep them conditioned to the right level.

“We not only use it to know when and how long they are at top speed during a match and it also helps us figure out what we can do to prevent injuries,” he said.

“If they have to run fast during the game they have done it to a level at training so their muscles are used to that sort of output.”

The Hurricanes have now started to send the data collected by the VX Sports units to the United States where it is analysed for peak game demands.

“They can look at it by position and work out what was the most demanding and hardest points of the game on average. We do that for one minute, then find the hardest two minute period, right up to 10 minutes.”

They can then work out training drills to stress the players to a point that replicates times in the season that they have to be conditioned to handle the work load.

“Without the GPS units we wouldn’t be able to do that,” Gray said.

He has been impressed with the reliability of the units which come under a huge amount of impact stress during training and in matches.