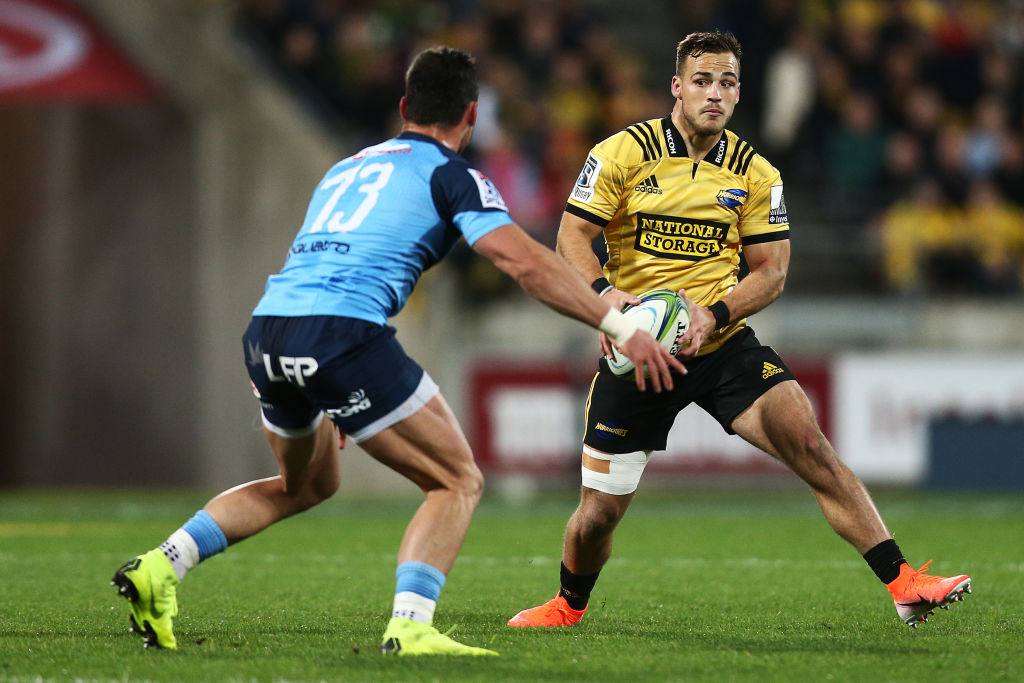 Trio extend their time at the Hurricanes

Three more established Hurricanes players have extended their contracts at the club.

Proven try scorer Wes Goosen has signed on until at least the 2022 Investec Super Rugby season while Peter Umaga-Jensen have signed on for 2020.

They will be joined in next year's squad by vastly experienced prop Ben May who returns for his ninth season with the Hurricanes.

Goosen, 23, has scored 19 tries in his 37 appearances since he made his debut in 2016 against the Reds when he crossed with his first touch in Super Rugby.

While he has played the majority of his rugby at the Hurricanes on the wing, Goosen also has the ability to play in the midfield and at fullback.

Umaga-Jensen, 21, made his debut against the Reds in 2018 but suffered a shoulder injury playing for the Wellington Lions in the Mitre 10 Cup. After a lengthy period of rehabilitation, he was selected several times for the back end of the 2019 season and impressed with his all-round play.

The evergreen May, 36, has agreed to return for another year after demonstrating his value on and off the field in 2019.

Although he had previously played for the Crusaders and Chiefs, it is at the Hurricanes where he has firmly established himself having played 89 matches in his 124-game Super Rugby career.

Hurricanes head coach John Plumtree believed May's leadership skills continue to be a great asset while his ability to maintain the highest standards of professionalism was a great example to team-mates.

"Wes and Peter are two young guys who we see as having big futures at the Hurricanes," he said. "We have seen what Wes is capable of over the last three seasons while Peter just gets better with every challenge thrown at him."