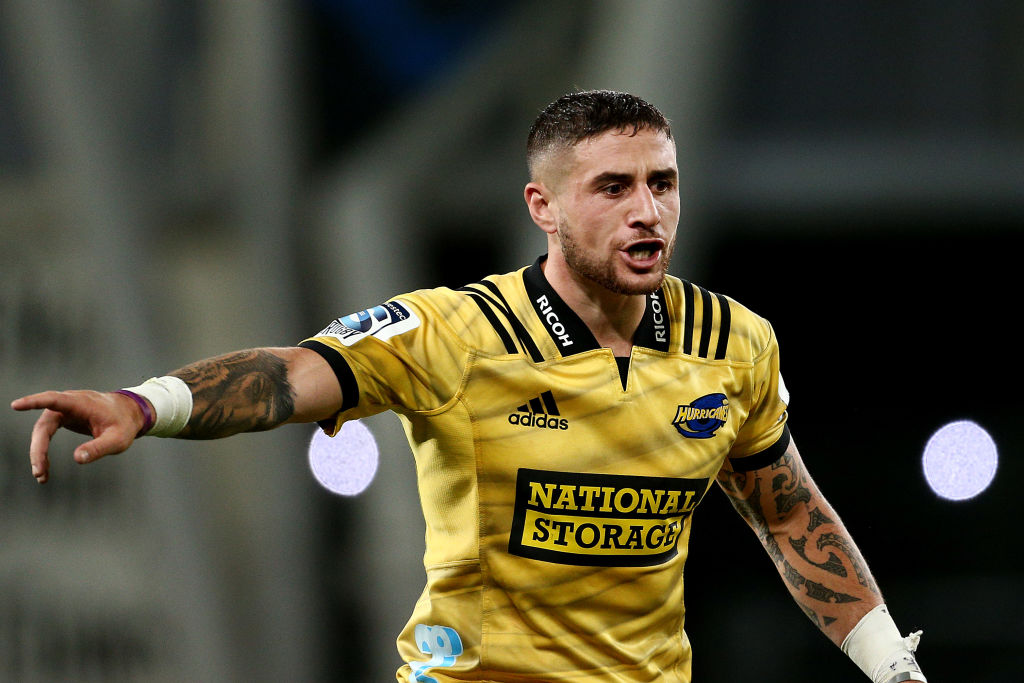 TJ Perenara returns to lead Hurricanes against the Blues

Halfback TJ Perenara will return to lead the Hurricanes in Friday night's Investec Super Rugby match against the Blues at Auckland's Eden Park.

Perenara missed the Hurricanes 29-19 win over the Rebels last Saturday as he had the second of his All Black rest weeks but returns for what will be his 121st appearance for the club.

Wing Ben Lam also returns after a two week absence because of a calf strain while Toby Smith has been named at loosehead prop in in the only other changes to the starting XV.

Lam's inclusion sees Chase Tiatia move to the bench while Richard Judd, who started at halfback against the Rebels, drops out of the match-day squad after he suffered a minor shoulder injury.

Hurricanes head coach John Plumtree has reverted back to a five-forward, three-back split on the bench with lock Liam Mitchell unavailable after he suffered a hand injury against the Rebels.

Fellow lock Isaia Walker-Leawere, who impressed in his first start for the Hurricanes last week, retains his place in the run-on side.

Plumtree expected the Blues to pose a real challenge as they return home for the first time since round eight.

"We know they are a really physical side who will be desperate to get a result and get back into a play-off spot" he said.

"They have only lost once at Eden Park this year and that was a close defeat to the Crusaders so we know how difficult it is going to be. But it's a challenge we are looking forward to and we really want to get our game going to carry on the momentum we have built up."