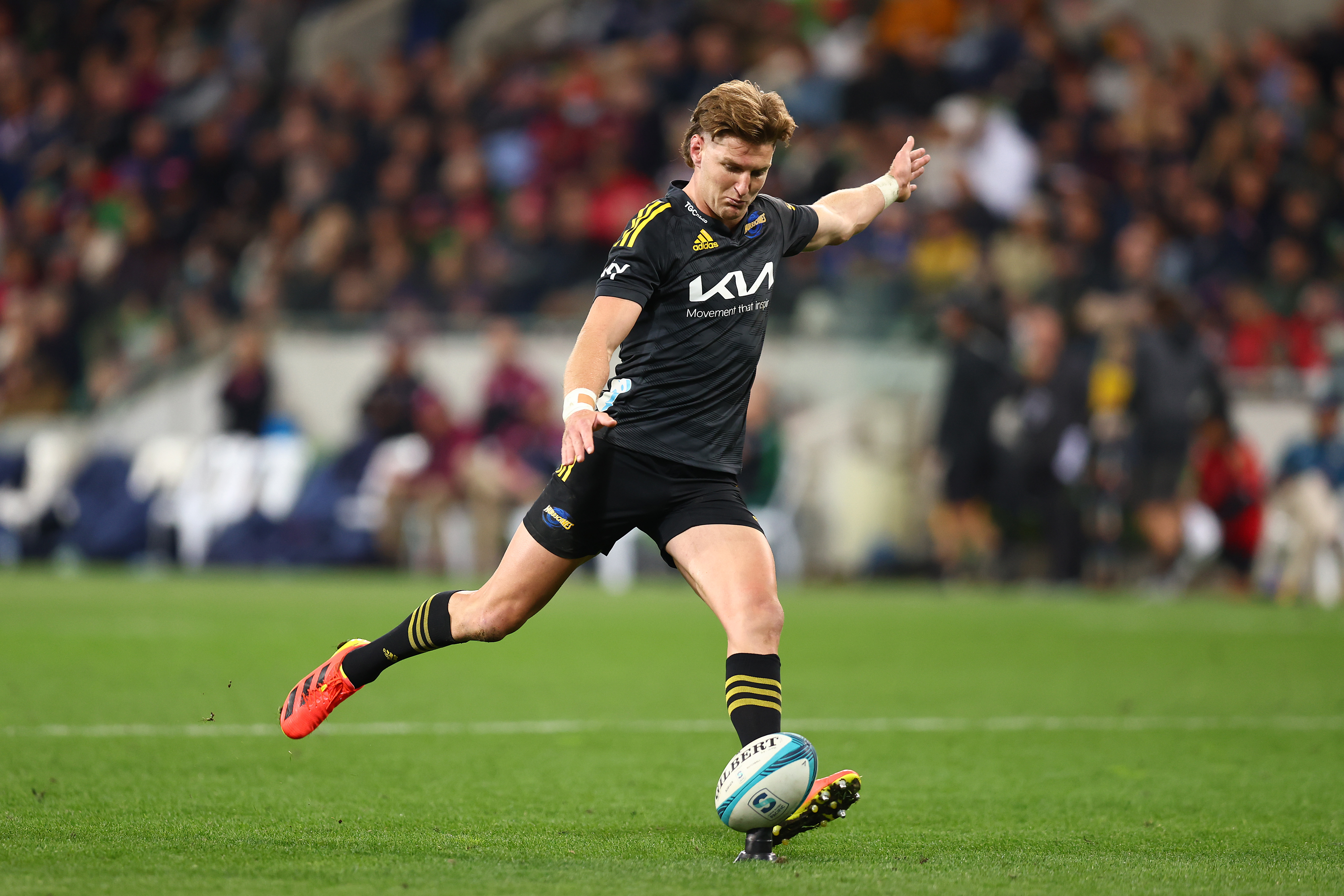 The Hurricanes are preparing for their next match on Australian soil as they head to Sydney to take on the Waratahs this Saturday, 9:45PM NZT at Leichhardt Oval.

Head Coach Jason Holland has named his squad with few changes to the 23 that comfortably beat the Fijian Drua on Sunday.

The tight five remains largely unchanged, with the only change being the return of James Blackwell to the second row, following last week's rest.

Following a series of strong outings off the bench, TK Howden will make a return to the number 6 jersey. Ardie Savea returns to captain his side after taking an enforced rest week, replacing last week's number 8, Tyler Laubscher, who is out with a minor Injury following an impressive debut on Sunday.

With last week's captain TJ Perenara on his rest week, Jamie Booth replaces him in the number 9 jersey.

After a solid performance last week, Aidan Morgan retains his starting spot at 10.

The return of Jordie Barrett sees a re-shuffle in the back line with Billy Proctor moving to the bench and Julian Savea slotting in at 14. Barrett will be partnered by the electric and ever-consistent, Bailyn Sullivan.

Dane Coles and Owen Franks will bring significant experience from a combined 189 test matches to the Hurricanes when they come off the bench again on Saturday. Their presence in the Fijian Drua match brought a physical edge to the team and that will be no different this weekend.

The match will mark the 50th Super Rugby match the Hurricanes have played in Australia.

Hurricanes team to face the Waratahs:

Unavailable due to All Blacks rest week: TJ Perenara