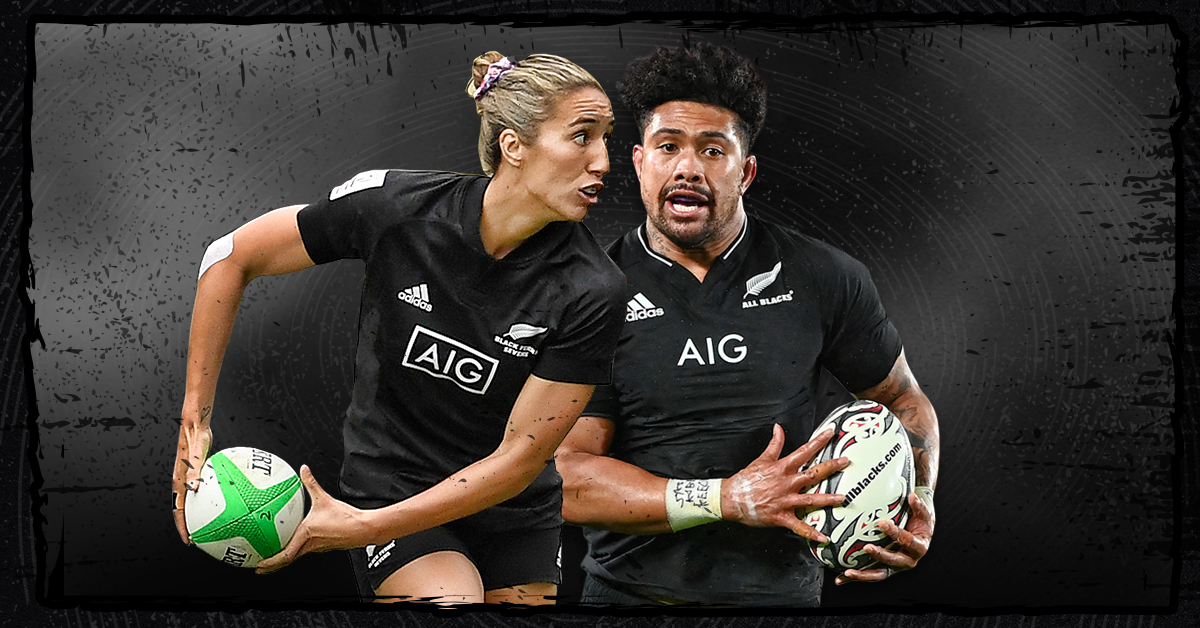 Hurricanes' Ardie Savea was named All Blacks Player of the Year at the 2021 ASB New Zealand Rugby Awards on Thursday, whilst Sarah Hirini collected three major prizes, including the supreme Kelvin R. Tremain Memorial Player of the Year.

Hirini, who carried the flag for New Zealand at the Olympics, already has an impressive list of accolades to her name including captaining the Black Ferns Sevens team to a gold medal at the 2020 Tokyo Olympics, Sevens World Champion in 2013 and 2018, Commonwealth Games gold medallist, and six-time World Series winner. In 2019 she became the first female player to bring up 200 matches on the World Series.

Last month the 29-year-old was named in the inaugural Hurricanes women’s team. She is currently in camp, working towards the next two legs of the HSBC Sevens World Series in Seville and Málaga.

Up against his Hurricanes teammate, Jordie Barrett, Blues Rieko Ioane and Crusaders Will Jordan, 2021 Hurricanes Captain Ardie Savea took out All Blacks Player of the Year.

After re-signing with the Hurricanes, Savea now takes a well-earned break, before linking back up with his teammates in 2022.