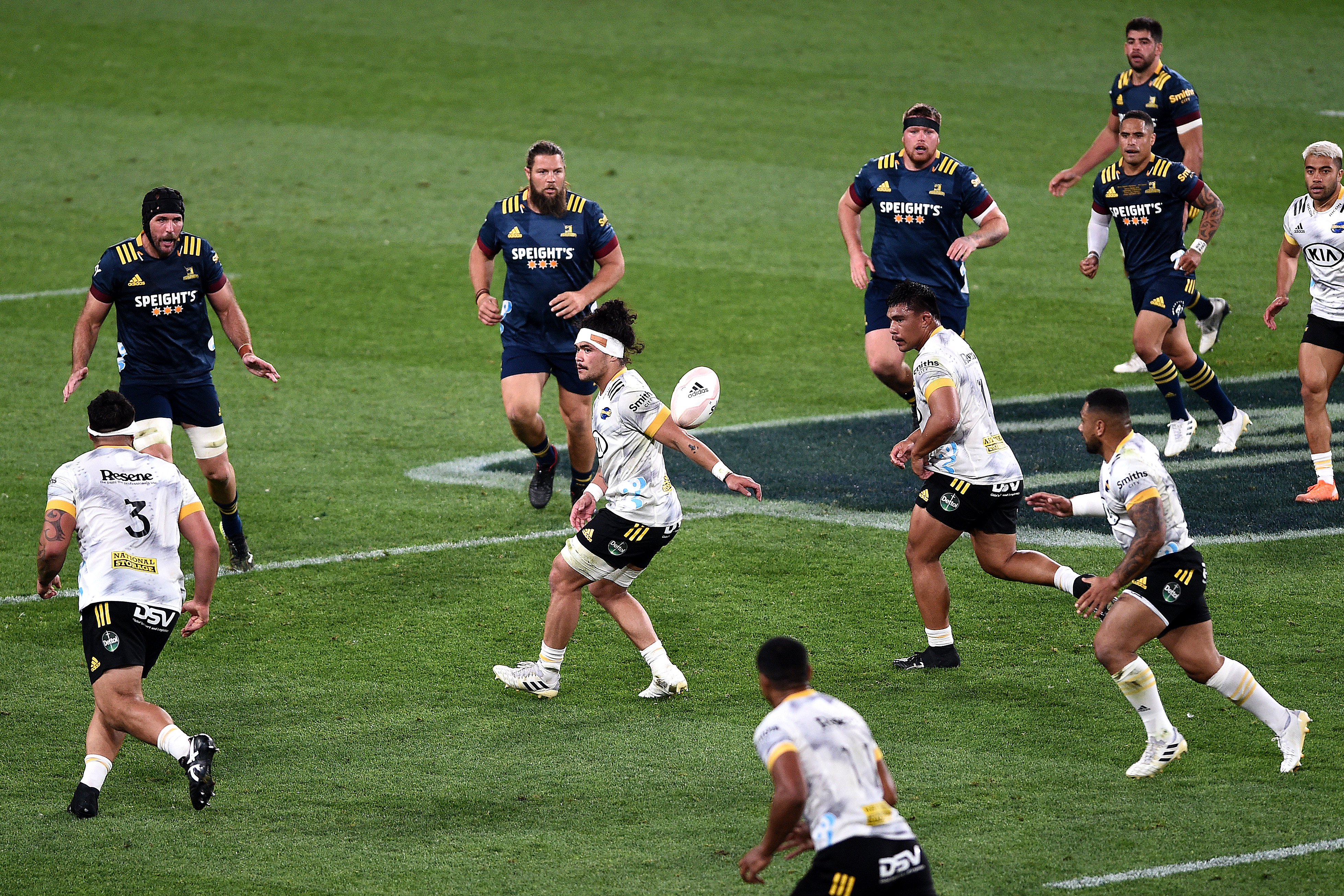 The Hurricanes have made just two changes to their starting side to face the Highlanders in Friday night’s final round robin Sky Super Rugby Aotearoa match at Sky Stadium.

Experienced wing Julian Savea returns to the run on side while Billy Proctor is promoted from the bench after making a big impression as a replacement in last week's last minute loss to confirmed finalists the Chiefs.

The bench also has a settled look to it although there could be a debut for Wellington wing Pepesana Patafilo who has continued to work positively towards gaining a first opportunity in the Hurricanes jersey.

Despite results in the domestic Super Rugby season, Hurricanes head coach Jason Holland expects the squad to step up and improve when they get the opportunity to run back on to Sky Stadium.

“It’s something we have talked about, to put on a performance our loyal fans and members will be really proud of, and that’s a key motivation for us,” he said.

“We have been really close in a number of games this season and we feel we are not far away. There’s no doubt the Highlanders will feel exactly the same and the way the two sides play, it’s going to be a match not short of opportunities given the positive intent we have.”

Hurricanes fans can catch the action at Sky Stadium for as little as $20 for an adult ticket while the players are looking forward to meeting fans and members after the match for their traditional signing session.