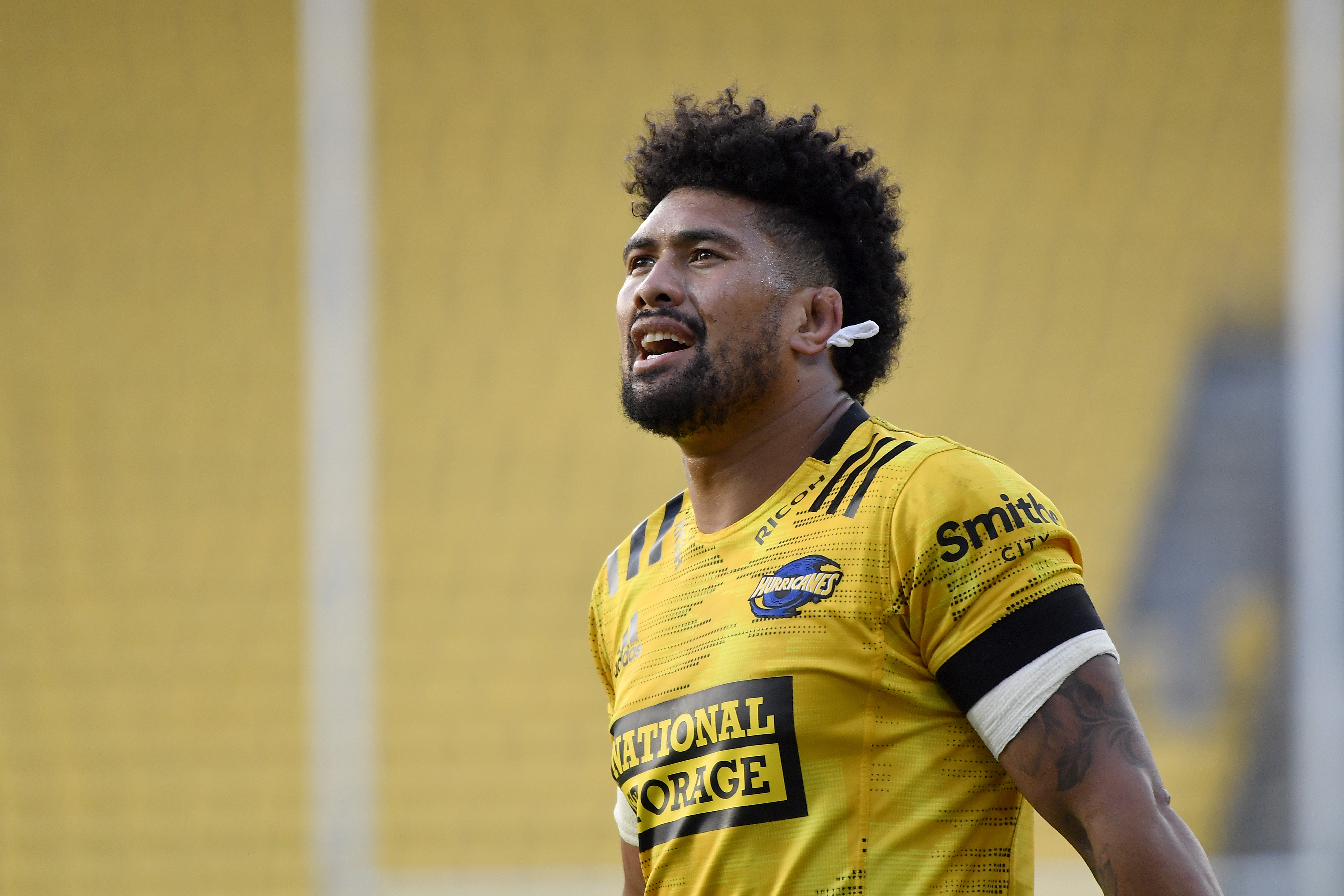 SAVEA TO START FOR THE HURRICANES AGAINST THE BRUMBIES

Hurricanes captain Ardie Savea is back to lead his squad for Saturday night’s crucial Super Rugby Trans-Tasman clash with the Brumbies in Canberra.

Having made a successful and prominent return to the Hurricanes line-up in their win over the Force last round, Savea will lead his side out onto GIO Stadium.

Hurricanes head coach Jason Holland said Savea’s return was another boost for a squad that continues to make progress.

“We’ve taken a lot of confidence out of the three wins we’ve had so far but we are very focused on what we need to do to reach our collective goals,” he said.

“While we’re in a really good position on the table we know there are massive challenges ahead and the Brumbies at home is right up there.”

Holland has made a number of changes to the starting XV, with Dane Coles returning to add to the experience in the pack.

Impressive loose forward Devan Flanders makes a switch to the side of the scrum after he was afforded a week off while James Blackwell returns to the second row.

Exciting young playmaker Ruben Love has fully recovered from his injury to wear the No 10 jersey.

Billy Proctor also returns to partner Ngani Laumape in the midfield while Julian Savea and Salesi Rayasi combine as a formidable duo on the wings.

“We are really excited with the line-up we are able to put out and that’s a reflection of the work the whole squad has put in and the competition we have for places at the moment,” Holland added.

The Hurricanes squad to face the Brumbies is: