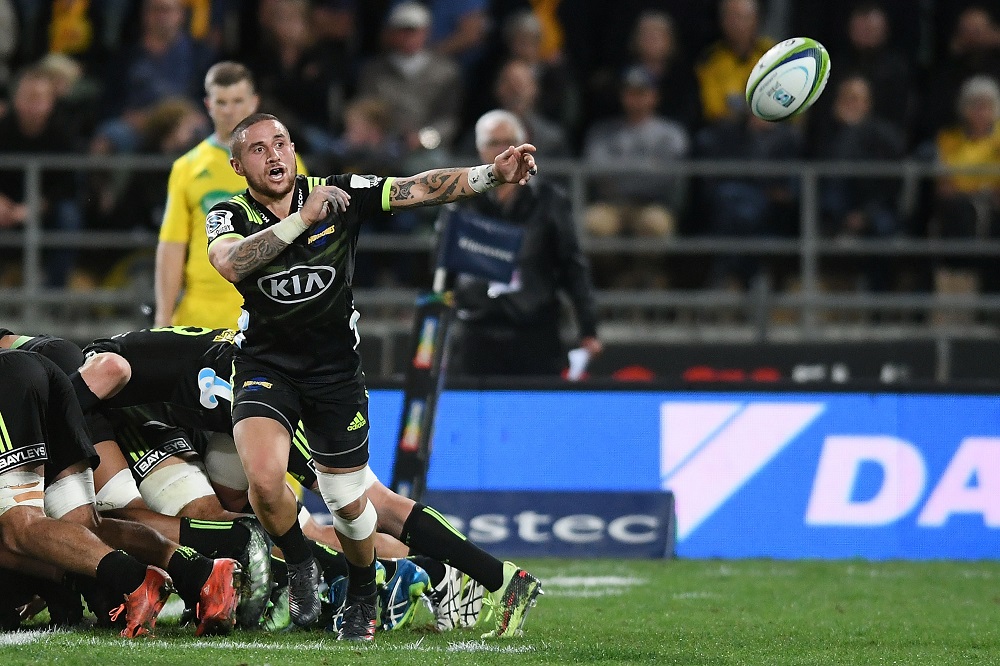 Vice-captain TJ Perenara will make his comeback to the Hurricanes squad via the bench on Friday night against the Blues at Eden Park.

Perenara has been sidelined since early April after injuring his knee against the Sharks in the Investec Super Rugby match in Napier but has made excellent progress in his rehabilitation.

His inclusion is one of five changes to the match-day squad from the one that beat the Lions 28-19 at Westpac Stadium last Saturday.

The depth at lock has seen Hurricanes head coach Chris Boyd rotate players within the squad with Sam Lousi starting in the second row with Michael Fatialofa moving to the bench.

Wing Vince Aso was originally named to start but has been withdrawn because of a wrist injury and replaced by Julian Savea. A decision on who will be in the reserves will be made later on Wednesday.

Prop Ben May has recovered from illness after he was withdrawn late for the Lions match while Blade Thomson makes a welcome return to the squad.

Boyd said the squad was excited at the opportunity to head north to Eden Park for its first away match against a New Zealand club this season.


The Hurricanes squad to face the Blues is:

Julian Savea signs with Hurricanes for 2021

Former All Black and Hurricanes wing, Julian Savea, has signed with the Hurricanes for the 2021 season.

The 30-year-old returned from France earlier...

All Blacks halfback and Hurricanes co-captain TJ Perenara has confirmed he will miss next year’s Super Rugby season and head to Japan on a short-term...

The Hurricanes have re-signed loose-forward, Gareth Evans through until the end of 2021.

Evans has been with the Hurricanes since 2018, when he made...