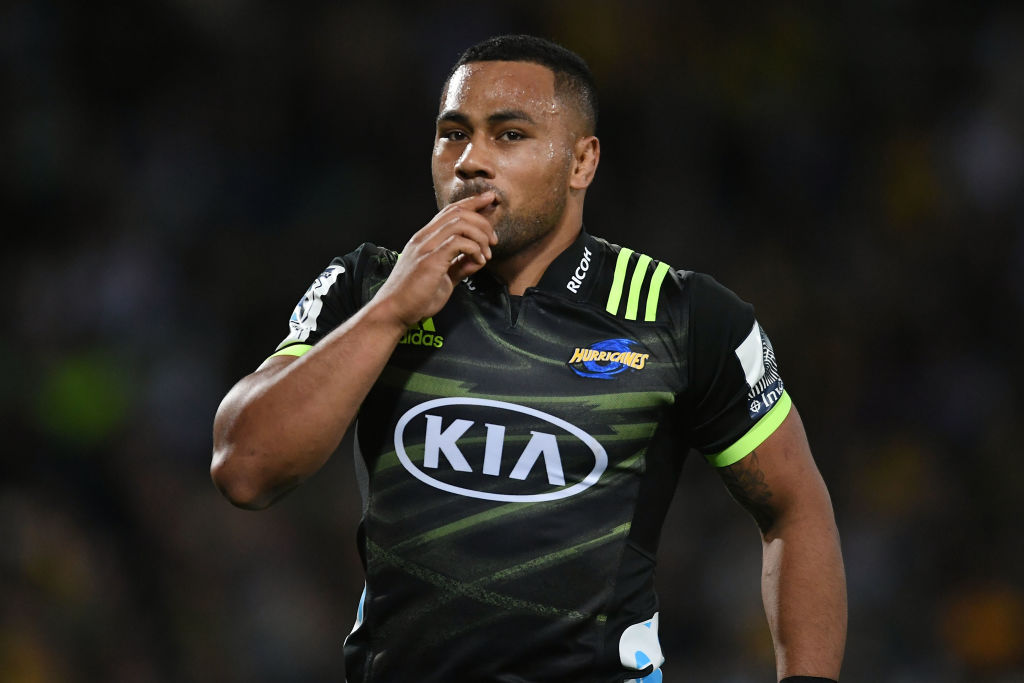 Powerful midfielder Ngani Laumape has become the latest player to commit to New Zealand, after extending his contract with New Zealand Rugby and his Hurricanes Super Rugby team.

25-year-old Laumape made his Investec Super Rugby and provincial debut for the Hurricanes and Manawatu respectively in 2016 and his All Blacks debut in 2017. He has played 10 times for the All Blacks, 44 Super Rugby games and 14 Manawatu matches.

Laumape acknowledged that while he had received offers to head overseas at the end of the 2019 season, he felt it was the best thing for himself and his family to continue to play for the Hurricanes, look to again play for the All Blacks, as well as extend his provincial contract.

“It was a decision that I feel really happy with and it also gives me and my family security to know where we will be to at least the end of 2021,” he said.

All Blacks Head Coach Steve Hansen said: “Ngani is part of a crop of outstanding young All Blacks who are taking their opportunities on the international stage, and we congratulate him on his decision.  He’s a talented footballer and really maturing and growing his game in the midfield position.  We look forward to seeing Ngani in the All Blacks and Hurricanes jerseys for some years to come.”

Hurricanes Head Coach John Plumtree said he was delighted that Laumape would continue to be at the club beyond 2019.

“To get Ngani committed to being at the Hurricanes until 2021, so soon after Dane Coles also announced he was staying, it's more great news for us,” he said.

“We believe Ngani will continue to get better. We have all seen how destructive and effective he is in the midfield for us and he is a guy who other players want to team up with.”

Hurricanes Chief Executive Avan Lee said Laumape’s decision to extend his time with the Hurricanes and New Zealand Rugby was another positive signal.

“We know how much of an impact it can have on other players when they see the likes of Ngani staying and wanting to continue with the Hurricanes. We are really pleased he will be here, with us, for at least the next three years.”

“The Manawatu rugby community are ecstatic to have Ngani extend his contract with the Turbos through to 2021.  Ngani is proud of his Manawatu heritage and he’s one of many locally developed players succeeding on the world stage.”