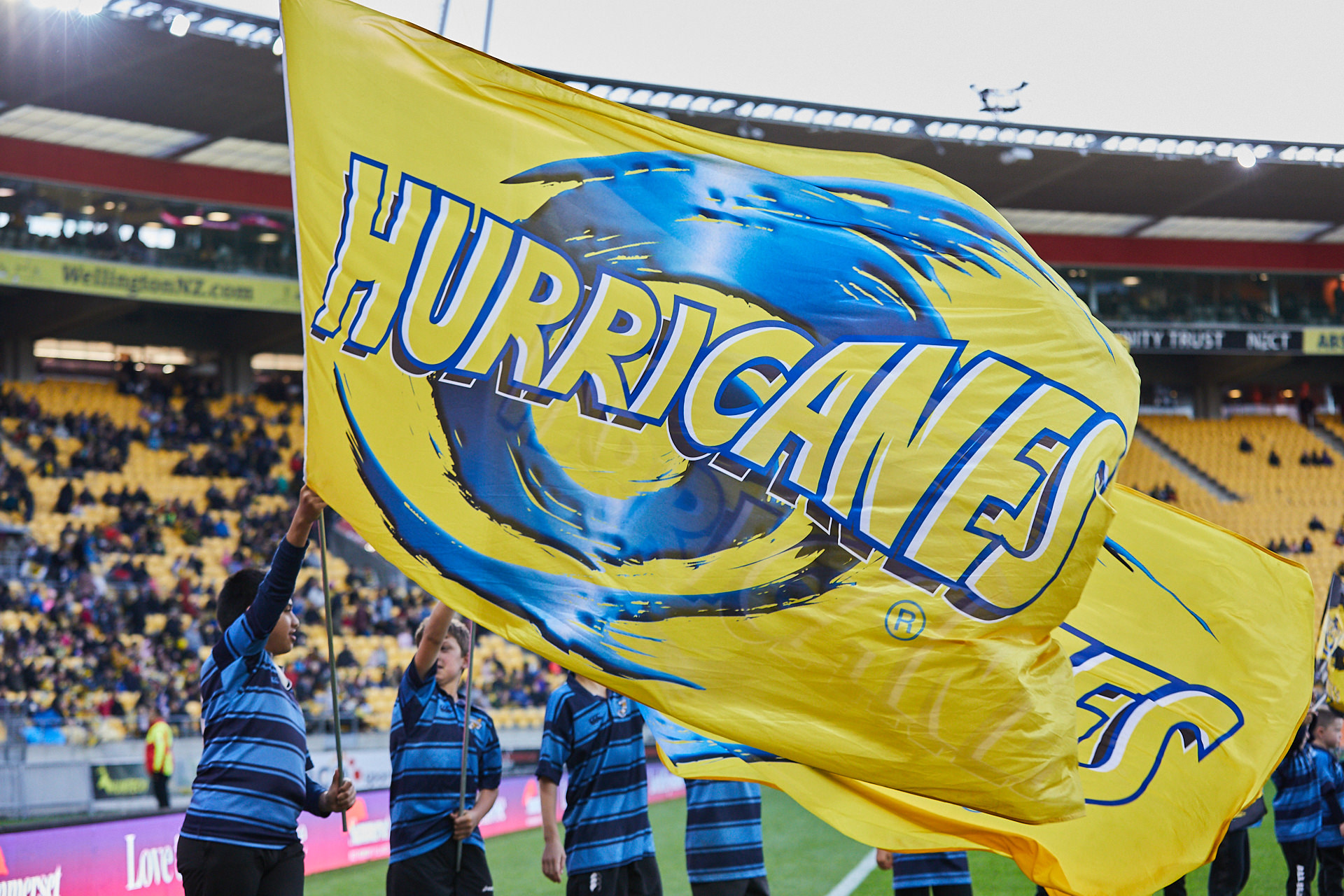 The top Under-18 players in the country have been found, with New Zealand Rugby today announcing the 2021 New Zealand Schools, New Zealand Barbarian Under 18 and New Zealand Māori Under 18 Ngā Whatukura Boys teams.

75 players have been rewarded for their performances and potential in school and club rugby this season, stretching the length of the country.

Of these players, 18 are from the Hurricanes regional pool.

Hurricanes Recruitment and Development Manager and Hurricanes convenor Darren Larsen said it was a great honour for all those who had been selected.

“We just really want to congratulate all the selected players from our region. We are really looking forward to working with them,” he said.

"These boys have been identified to step up to the next level. The key is, they’re now on a new pathway in their rugby career. They’ll start to see more opportunity within their province's academy structures.”

Larsen said that while the usual pathway to these teams sees the players come by way of their provincial unions or development camps, this year has been different.

"This year, due to Covid, they’ve had to step right out of school into New Zealand Schools, and they’ve obviously lost the opportunity to play Australia. So, it’s going to be a pretty unique season, but the positives are the boys get to play in a high-performance game.”

While travel restrictions have affected an international schedule that was hoped, all three teams will assemble for a development week and play a game of three halves. The New Zealand Schools and New Zealand Barbarian Under 18s will play the curtain raiser to a Bunnings NPC match in Wellington on 8 October.

The Hurricanes’ Regional Māori U18 selection: