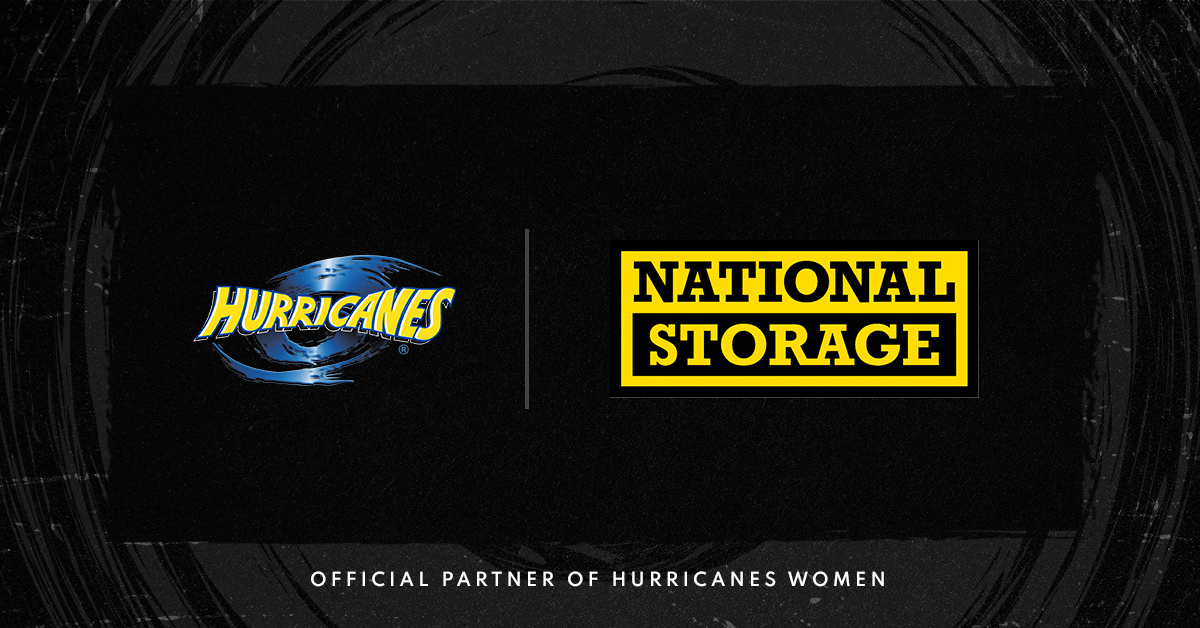 National Storage Gets Behind the Inaugural Hurricanes Women’s Team

When it comes to backing women’s sports in Australasia, National Storage is leading the charge.

The Hurricanes today announced that men’s front of jersey sponsor National Storage have inked a deal to back the Hurricanes women’s team in time for the inaugural Super Rugby Aupiki 2022 competition.

Supporting women in sport is nothing new for National Storage, with an ever-growing portfolio of high-performance women’s teams on their books.

National Storage Managing Director Andrew Catsoulis said the company was thrilled to be a founding sponsor of the Hurricanes women's team and be granted further opportunities to support women in sport.

“We are really passionate about supporting women in both sport and in leadership. And given we’ve been a proud partner of the Hurricanes men’s team for three seasons now, this was a natural fit for us.”

“We are thrilled to jump onboard to support the Hurricanes women’s team and we can’t wait for their season to get started."

Hurricanes CEO Avan Lee said he was thrilled to further solidify the relationship with National Storage and welcome them on as the women’s first front of jersey sponsor.

“National Storage has been supporting our men for a while now, so it is great to have them sign on to support our very first women’s team. Given their commitment to women’s sports in Australia, we think it’s a great extension of an already strong partnership.”

"The Hurricanes are helping to strengthen the National Storage brand in New Zealand and that awareness will continue to grow through this important new part of the partnership. Their commitment to women in sports is admirable," said Lee.