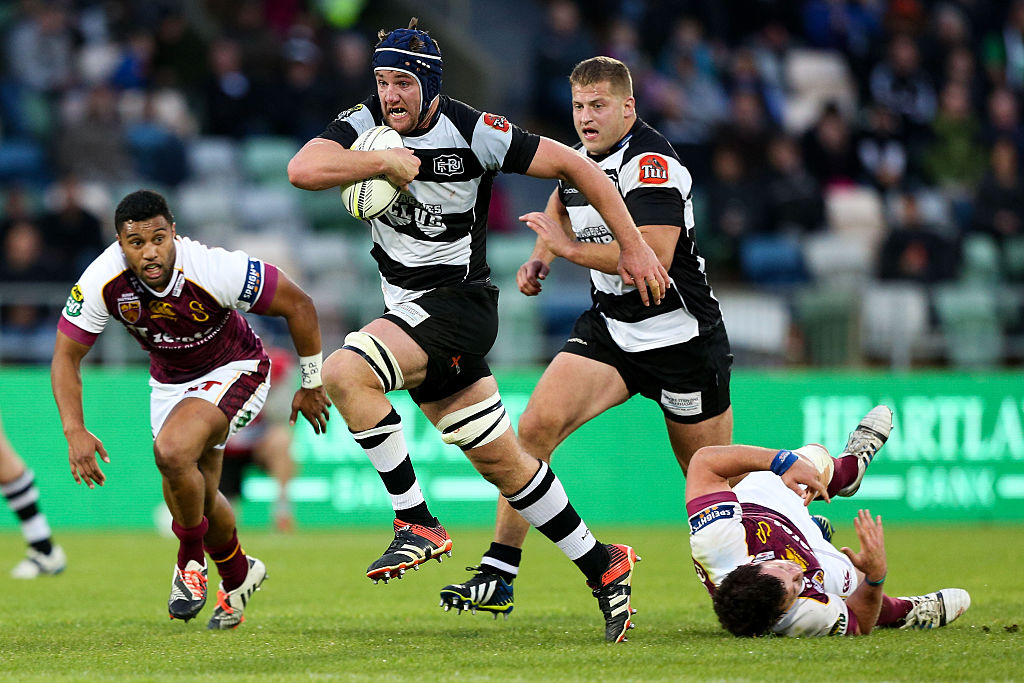 The story of the Hawke's Bay Hurricanes

When Mark Abbott burst down the blindside at Eden Park last Saturday night clubs, pubs and households across Hawke's Bay erupted with pride.

The Hurricanes lock epitomises much about the Hawke's Bay region and the Magpies provincial side.

The lock is the sort of bloke who just rolls his sleeves up and gets on with it and it's not hard to imagine him hurling hay bales in the Central Hawke's heat, or sloshing through a Waipukurau paddock in a pair of gumboots.

"There are a lot of people in the Hawke's Bay who have helped me with my career and got me to where I am and I'm very thankful for that," Abbott said ahead of Friday's match at McLean Park against the Brumbies. "It's a great province, great people and very supportive environment. Hawke's Bay is a great pathway for the young fellas to come through." 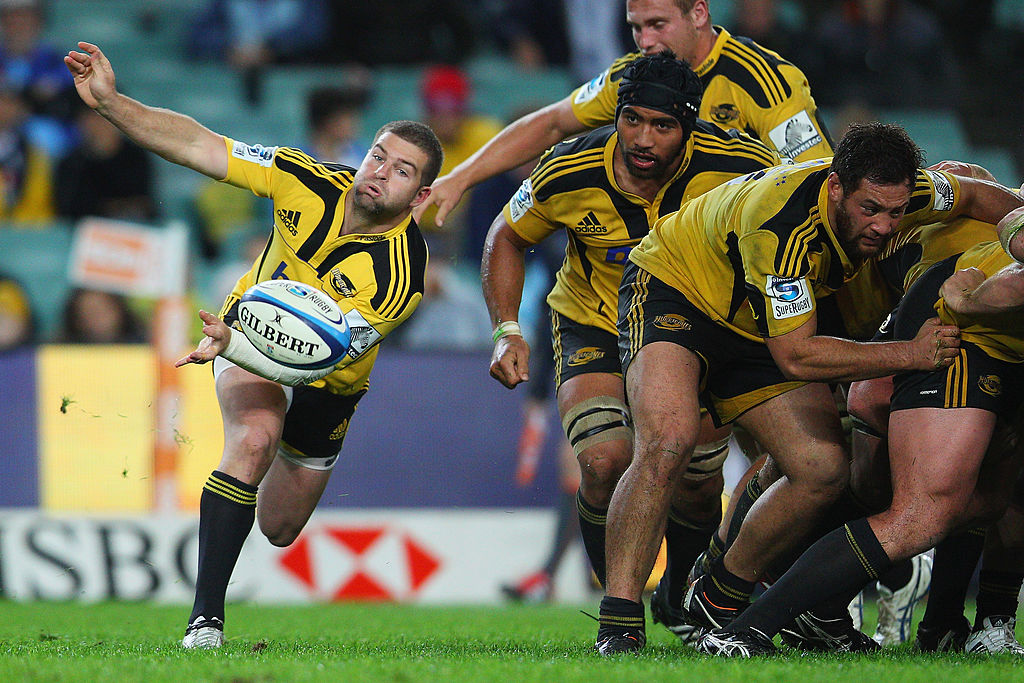 CAPTION: Hawke's Bay halfback Chris Eaton gets a pass away for the Hurricanes. PHOTO: Getty Sport

Over four seasons Abbott's become a fan favourite with the Magpies and at Eden Park he carved a special niche in the collective memory of Hurricanes fans with a virtuoso performance against the Blues.

He's not the first Hawke's Bay player to write himself into Hurricanes folklore and won't be the last.

"Guys like Karl Lowe, Chris Eaton, Michael Johnson, Michael Coman, they were all my time or just before my time and then you think of guys like Jarrod Cunningham who was a bit of a Hawke's Bay legend and has a standing in the province where everyone is very proud of what he achieved for both teams." 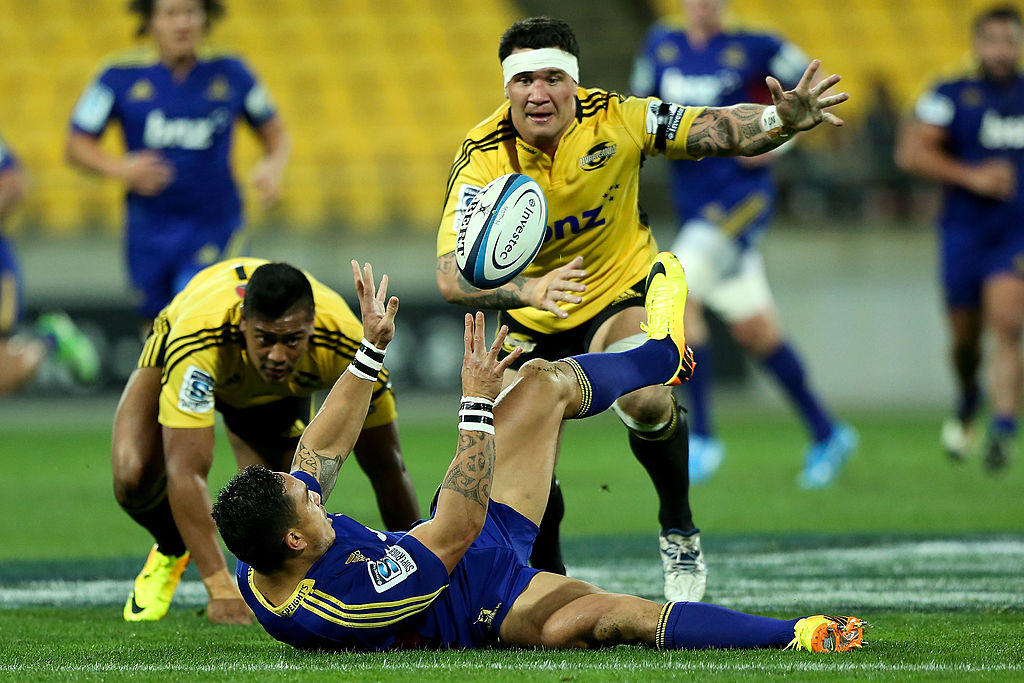 CAPTION: Openside Karl Lowe, who played 100 matches for Hawke's Bay, in action for the Hurricanes against the Highlanders. PHOTO: Getty Sport

Interestingly, Abbott was actually born in Christchurch, a small town lad from Darfield, but he's cut his rugby teeth in the black and white strip of Hawke's Bay, representing the province 45 times since making his debut in 2013.

While players like Lowe, a Magpies centurion, and Eaton were born and bred in the area, Abbott is one of numerous Hawke's Bay representatives from outside the area who have gone onto represent the Hurricanes.

"Hawke's Bay is a great stepping stone for a lot of players," he said. "They always have a good side and they always punch above their weight, so it's a good platform for guys to push on. The Magpies play an exciting brand of footy with heaps of passion and that means players get noticed and you always have a big crowd behind you."

The list of Hurricanes who have represented Hawke's Bay include old and new from Cory Jane, Ricky Riccitelli, Geoff Cridge and Ben May back to past players like hooker Norm Hewitt, centre George Konia (a member of the first Hurricanes squad in 1996), All Blacks Zac Guildford, and big prop Orcades Crawford and bruising loose forward Gordon Falcon. 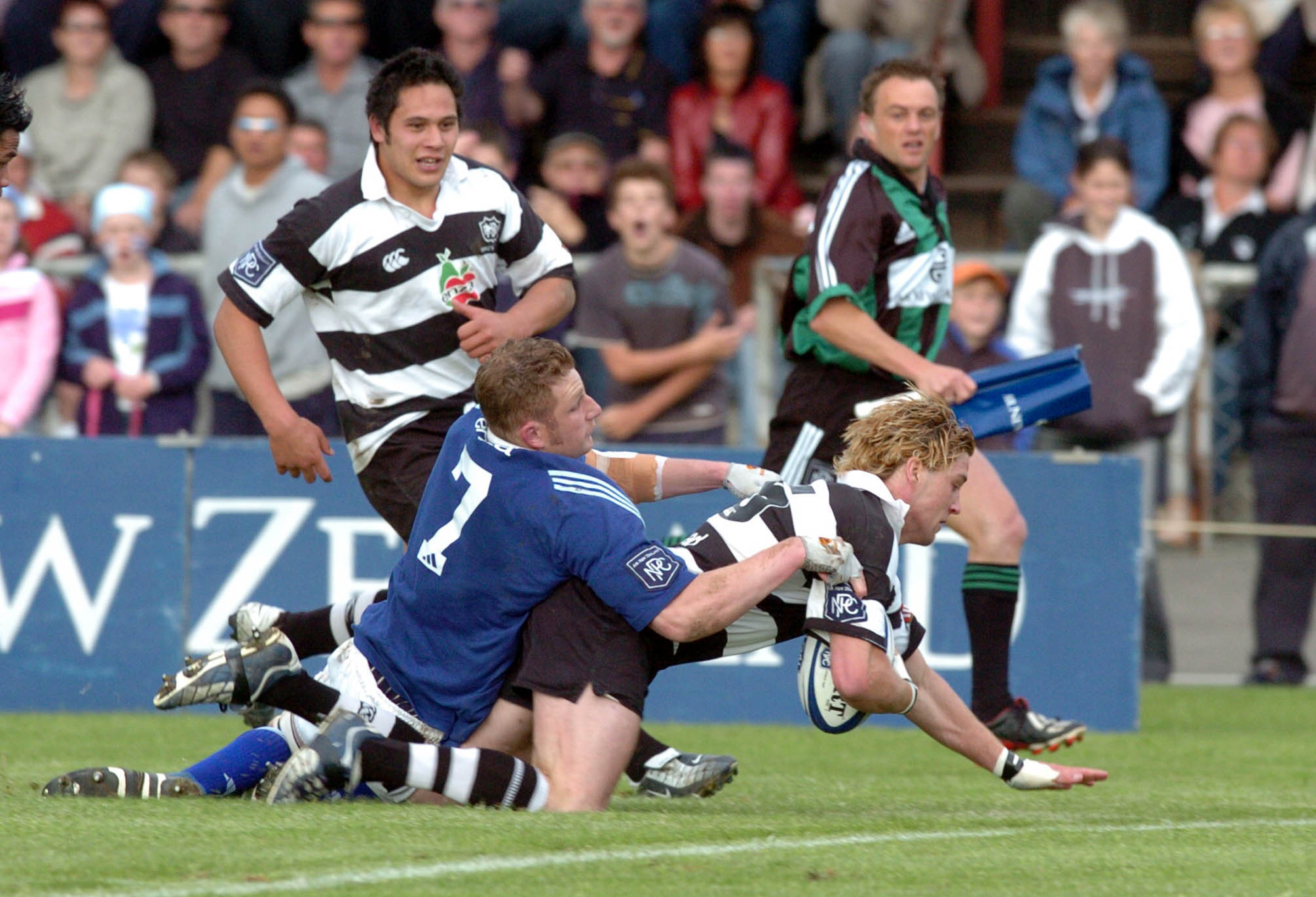 That proud tradition is set to continue into the next generation with a group of talented young men from the Hawke's Bay emerging through the Hurricanes development programme.

Among them is current squad members Jonah Lowe, the younger brother of Karl and loose forward Hugh Renton, as well as Hurricanes Development player Tiaan Falcon, the son of Gordon.

Lowe, a centre, has yet to make his Hurricanes debut, but was prominent during the preseason, while first five Falcon stamped his mark at the Brisbane Global Tens. 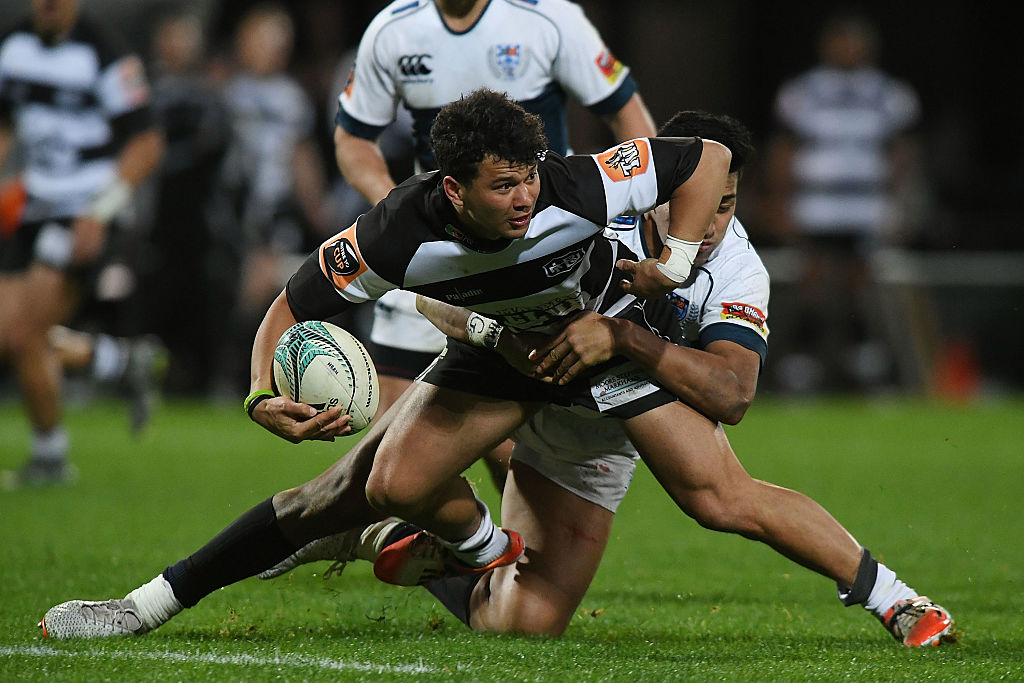 CAPTION: Hawke's Bay centre Jonah Lowe made a big impression at the Hurricanes during the 2017 preseason. PHOTO: Getty Sport

Lowe's older brother Karl made 41 appearances for the Hurricanes between 2009 and 2013. Jonah joined the Hurricanes squad late last year as injury cover before being upgraded to a full contract in the New Year.

A New Zealand under-20s representative last year, he was recently selected in the New Zealand Barbarians team to play the Lions in Whangarei on June 3.

Falcon, a product of Lindisfarne College in Hastings, is looking to follow in his father Gordon's footsteps after a string of impressive performances in the Hurricanes Development team this year. 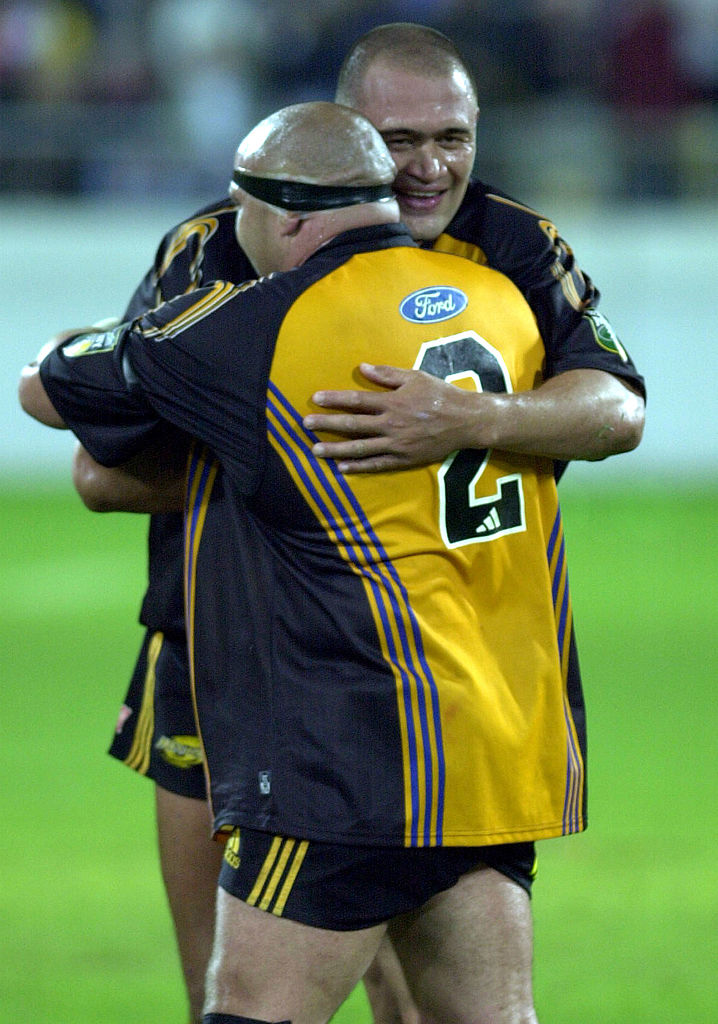 Falcon isn't the only young player from the Bay area coming through the Hurricanes ranks. He joined prop Tim Farrell, No. 8 Marino Mikaele-Tu'u, and prop Pouri Rakete-Stones in the New Zealand Under 20s squad named this week.