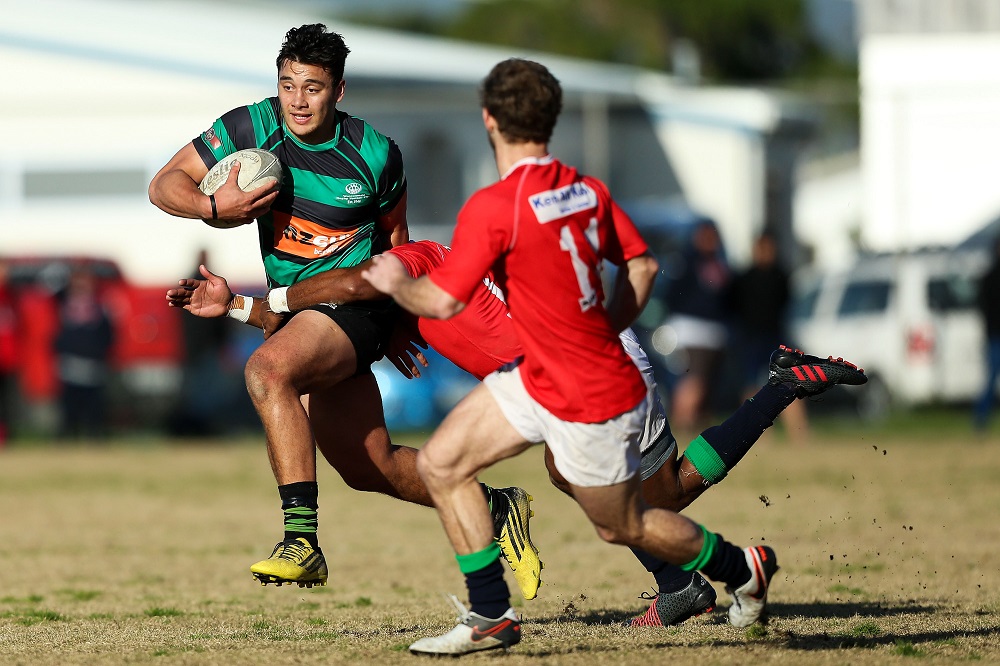 A look back on last week’s Investec Super Rugby results would suggest tonight’s Hurricanes match against the Reds at Westpac Stadium will be relatively straightforward for the home side.

After all, the Hurricanes moved their winning streak to nine with their 36-15 win over the Blues at Eden Park while the Reds stumbled badly in Tokyo to be thumped 63-28 by the previously winless Sunwolves.

It’s a train of thought many supporters would have had before sitting down to watch the Crusaders take on the Waratahs last week - a match that could and probably should have been won by the Australian team after they built up a 29-0 lead in the first half.

The Reds should have similar motivation.

There would be nothing sweeter for the players across than the Tasman for them to be the ones who end the New Zealand sides winning streak of 39 against all Australian teams.

Tall ask? For sure, but not one that is beyond the realms of impossible.

Hurricanes halfback TJ Perenara, who has taken over the captaincy from Brad Shields for the match, spoke at a media session at the team’s training base on Monday of how dangerous the Reds could be if afforded too many opportunities.

While the Reds have been struggling in some areas, their lineout, and the work they do off it, has been largely impressive.

What the Hurricanes will want to do is impose themselves relatively early, especially up front where the forwards took the lead against the Blues last week.

The Hurricanes remain totally focussed on finishing on top of the table at the end of the round robin and know they can go a long way to doing that by winning their three remaining games before the June international window.

That’s going to take a massive effort, especially with the Crusaders and Highlanders away following the Reds match.

While there will be some pundits who might suggest the Hurricanes could easily be distracted by what’s in front of them after the Reds match, the squad remained clear they have to keep their minds on the job that is first in front of them.

The match will be a special one of young midfielder Peter Umaga-Jensen who will make his debut and become Hurricane #252.

The night is also a chance to celebrate clubs and the role they play in the wonderful game of rugby.

For those out there who are part of a club from within our boundaries, the Hurricanes send out a special welcome to you.