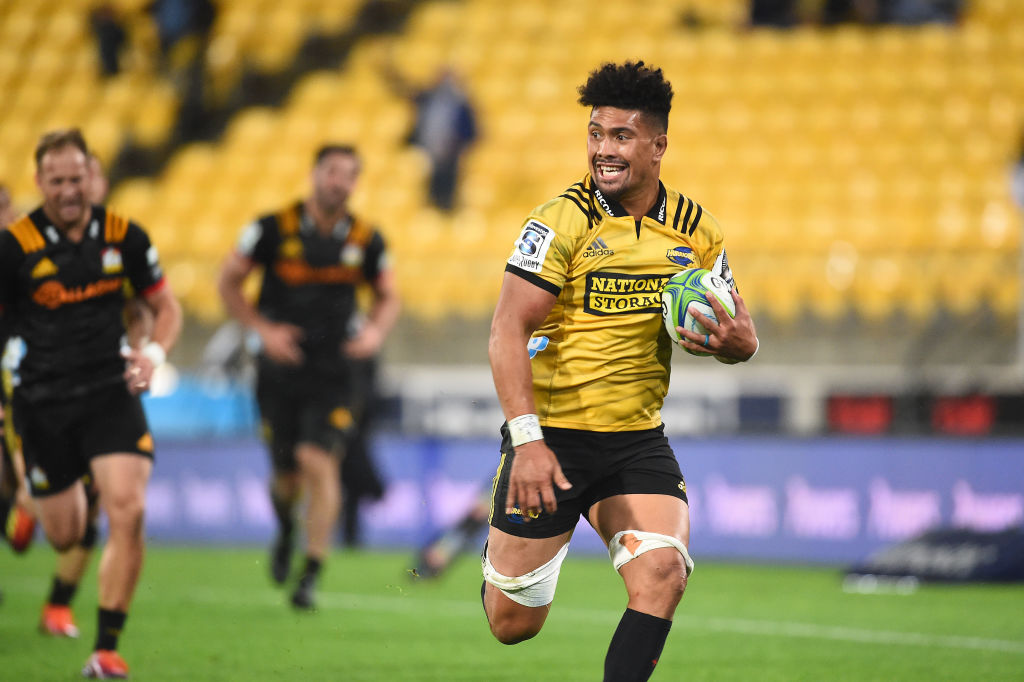 Australian conference leaders the Melbourne Rebels will be out to turn around some one sided statistics when they travel to Wellington to take on the Hurricanes at Westpac Stadium on Saturday.

Since the Rebels came into Super Rugby, the Melbourne based side have been victorious just once against the Hurricanes and that was back in 2011.

In fact, it’s more than fair to say the Hurricanes have dominated the encounters since, as they racked up 43 tries, averaging more than six a game.

The Hurricanes defence has also been stoic against the Rebels who have failed to score a try on their last two visits to Wellington.

The Rebels are not alone when it comes to sides from across the Tasman struggling against the Hurricanes, though.

It has been more than four years since an Australian side lifted their arms in triumph at any of the Hurricanes home venues and that was the Waratahs in April, 2015.

Collectively those facts should all point to a relatively comfortable outing for the Hurricanes.

However, statistics do not take into account improvements sides can make and there is no doubt the Rebels have improved under the continued guidance of head coach David Wessels.

The arrival of some experienced and influential players in key positions have also made an undoubted difference and the Hurricanes will know their opponents will not be the sort of side to come to Wellington and sit in a defensive holding pattern.

In fact, the Rebels attack has been impressive in 2019 as they’ve crossed the try line 35 times, including nine from impressive fullback Jack Maddocks who shares the top rung of the try scoring ladder heading into round 12.

The Rebels also have the added benefit of having an extra week to plan their tactics against the Hurricanes as they head to the capital off the back of a bye.

Conversely, the Hurricanes have built some real momentum off the back of three straight wins, the last of which was the most impressive against the Chiefs when they ran out 47-19 victors.

* Join the Hurricanes at Our House, Westpac Stadium for Family Day (early 5.15pm kick off) against the Rebels. Use code 515 to receive 30% off all tickets. Click HERE to purcahse tickets! Free Metlink train transport to and from the game when displaying your match ticket or member card. Terms and conditions apply.

300 children will receive a complimentary Hurricanes drink bottle in the Bluebridge Family Zone!