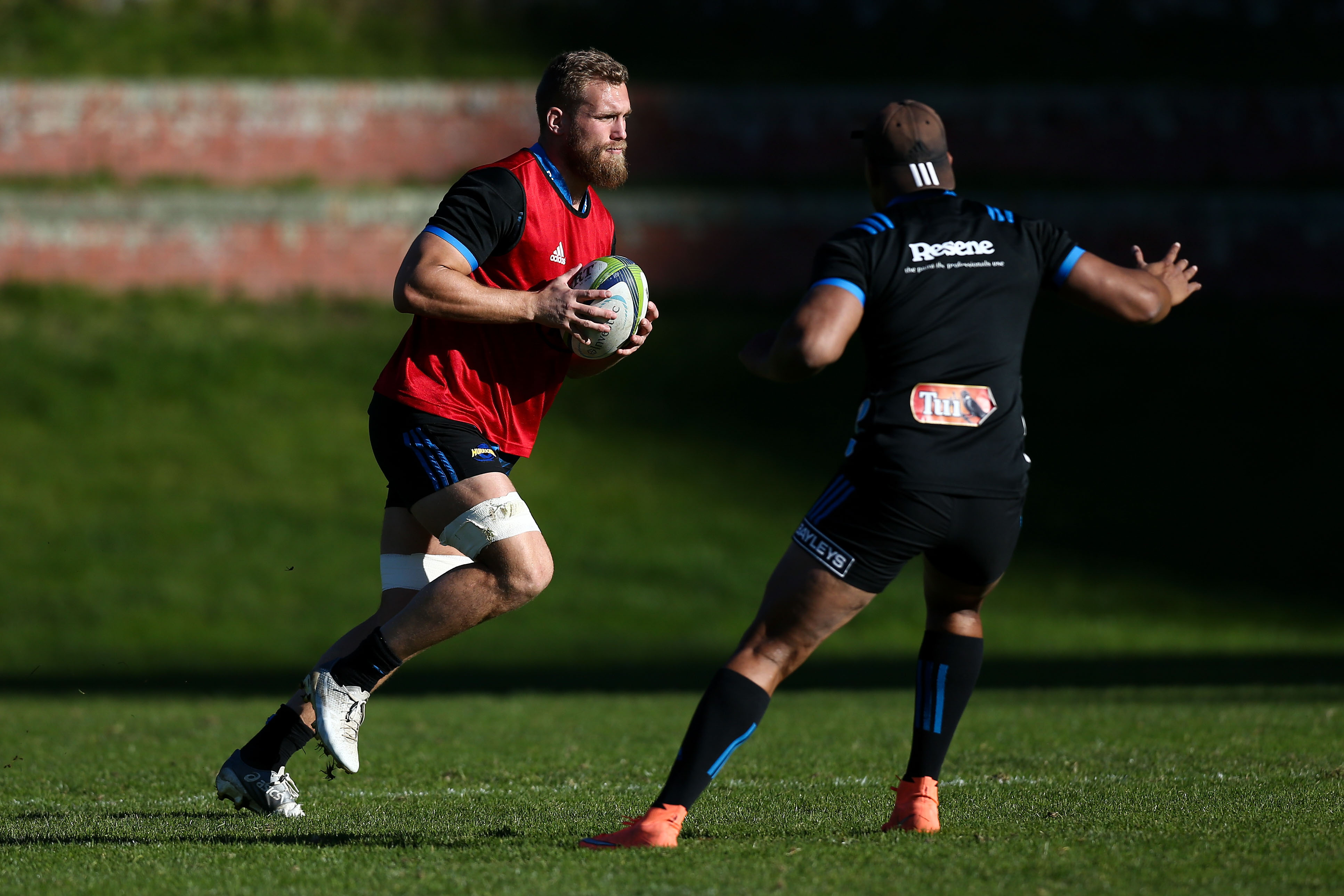 It is hard to find too many factors that will separate the Investec Super Rugby quarter-finalists when the Hurricanes and the Chiefs meet at Westpac Stadium.

With a win each in round robin play in 2018, it is obvious to anyone watching those matches that these New Zealand sides are very evenly matched.

If there is to be a point of difference it could well be found with the side enjoying home advantage.

The statistics show that teams hosting play-off matches have a clear edge when it comes to progressing in the competition.

The quarter-finals, while still a relatively new concept in Super Rugby, have followed the pattern of home advantage with 12 of the 18 sides won by those in their own changing room.

The Hurricanes have also built up a proud home record in recent seasons having won 21 of their last 22 and all eight games in 2018.

Tonight will be just the third time New Zealand sides have met in a quarterfinal with the home side victorious in both.

Still, the Chiefs will not be looking too closely into what has gone before as they head south following their 28-24 win over their quarter-final hosts last Friday.

The two sides have enjoyed an extremely competitive relationship stretching back to their first meeting when Super Rugby was formed in 1996.

Having met 32 times, the Hurricanes edge the ledger with 16, the Chiefs have 15 victories while there has been one draw.

There a host of reasons why the Hurricanes will want to perform to their ability in the quarter-final.

Popular prop Jeff Toomaga-Allen will play his 100th Super Rugby match, fittingly in front of his home fans, Blade Thomson will run out for his 50th Hurricanes match while a number of loyal players could potentially be playing their last home match for the club.

Top of that list is Julian Savea who has delighted and thrilled Hurricanes fans since 2011.

Savea would dearly love to play a match winning hand tonight to continue his Hurricanes career and he is undoubtedly one of a number of players who could be the point of difference between the two sides.

The match-ups are intriguing throughout both line-ups in what promises to be one of the most aggressive and physical play-off encounters seen at Westpac Stadium.

Fans are encouraged to pre purchase their tickets to avoid the queues and to secure the best available seating. Fans who purchase four Bronze Adult tickets will receive a fifth ticket FREE using promo code WELLINGTON at www.ticketdirect.co.nz 1 Adult + 1 Child in the Family Zone just $30.