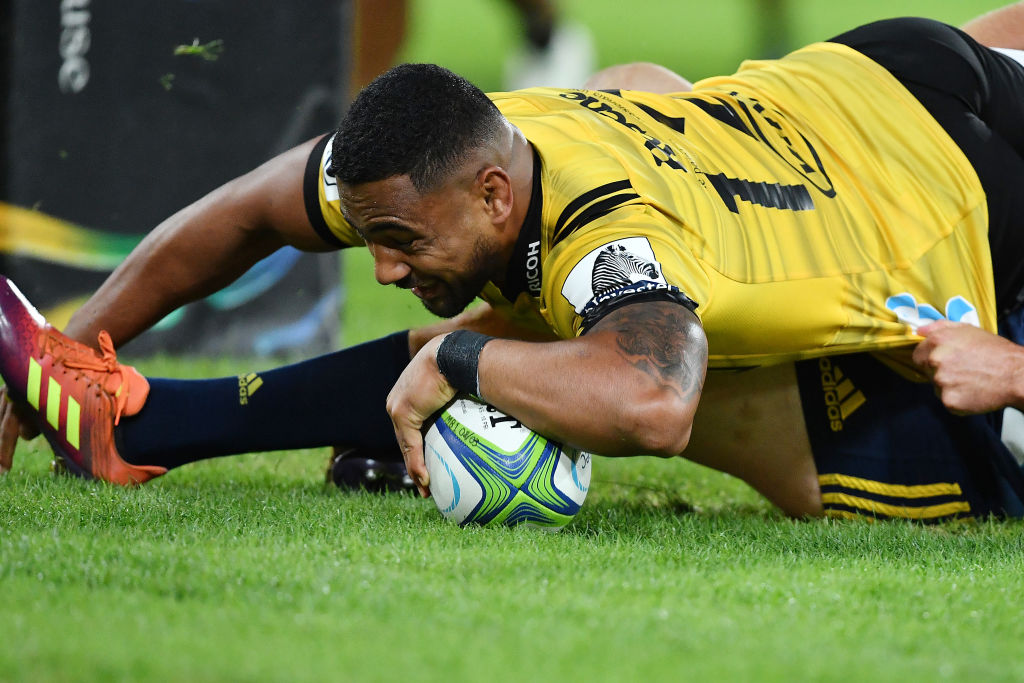 A last gasp penalty goal from Beauden Barrett has seen the Hurricanes edge the Highlanders 25-22 in their fourth round Investec Super Rugby match at Westpac Stadium.

The Highlanders looked to be on course for victory after a Liam Coltman try and Marty Banks conversion put them ahead by eight points as time ticked by in the second half.

However, the Hurricanes got possession and vital field position to set up a try to Ben Lam. Barrett missed the conversion with the score at 22-22 but the Hurricanes failed to let the match end in that way.

They turned the ball over and attacked before they won the penalty that Barrett converted.

The win equalled the Hurricanes record for most home victories in a row with 12 and reinforced the fact that teams have to play to the very end at times in this competition.

The Highlanders put a huge amount of pressure on the Hurricanes up front and they chose to play close to the ruck for most of the match.

Their set piece was also impressive and they put pressure on the Hurricanes through their line speed but it was another example of the character within the victors squad.

Ngani Laumape continued his impressive form for the Hurricanes as they now prepare to face the Chiefs in Hamilton next Friday.