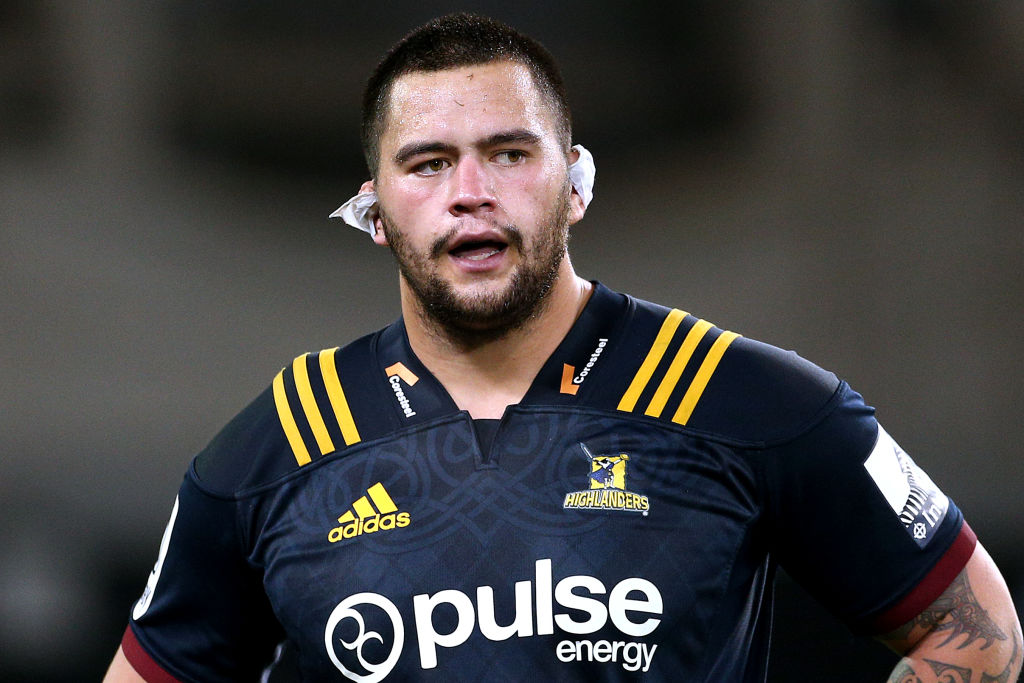 Rising young All Blacks prop Tyrel Lomax has signed a four-year deal with the Hurricanes through until at least 2023.

Lomax, who has strong ties to Wellington with extended family living in Wainuiomata, will join the Hurricanes ahead of the 2020 Investec Super Rugby competition.

The son of former Kiwis international John Lomax, who played 15 tests for the Kiwis and had a long professional league career with the Canberra Raiders, North Queensland Cowboys and Melbourne Storm, Lomax has made a significant impression since he shifted back to New Zealand to pursue a long held ambition to be an All Black.

After making his Super Rugby debut for the Melbourne Rebels in 2017, the 23-year-old joined Tasman in the 2017 Mitre 10 Cup and quickly established himself as first choice tighthead which earned selection in the Highlanders Super Rugby squad in 2018.

Lomax also impressed for the Maori All Blacks when he represented the side on its end of year tour of Canada and France in 2017.

Hurricanes head coach John Plumtree was naturally delighted to have secured Lomax on a long-term deal.

"His potential is obvious for everyone to see. He's a very impressive young man who is developing his game at a rapid rate.  He is a powerful player, has a strong skill set and we are really excited about working with him," he said.

"It's great to be able to bring Tyrel back to the Wellington region where we know he will receive a lot of support and quickly establish himself in the Hurricanes club."

Hurricanes chief executive Avan Lee paid tribute to the amount of work the club's high performance team had put into negotiations with Lomax about a possible move to Wellington.

"Having talked to Tyrel we know that he will make a big contribution to the Hurricanes moving forward. Tyrel is a significant signing for us," he said.

"It is an area we want to strengthen and we believe we have the perfect person to help us do that."