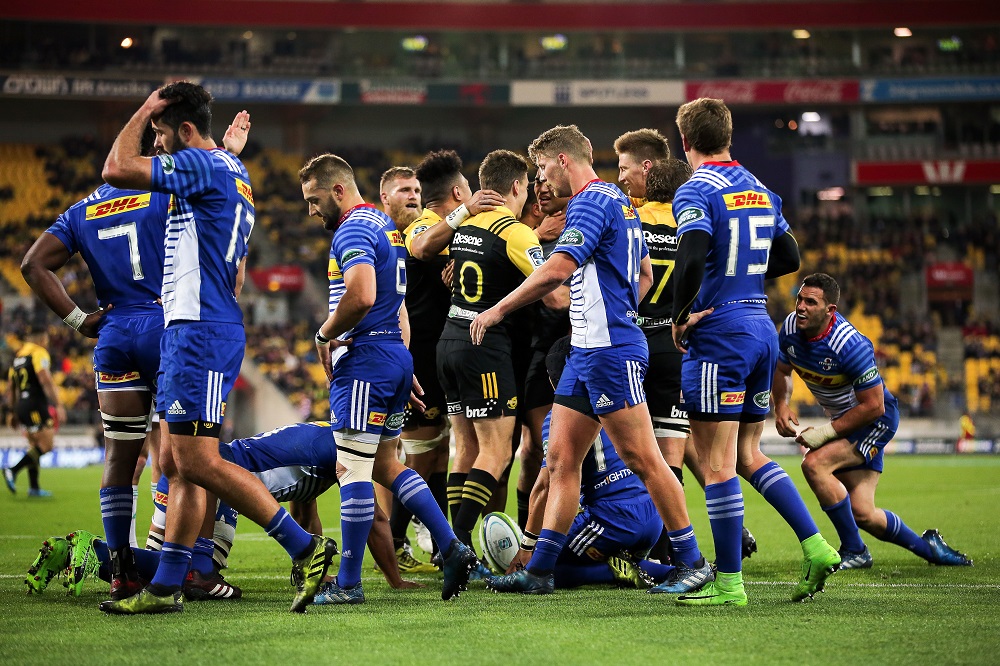 While the 2019 Investec Super Rugby season is still in its relative infancy, the early indications are the South African conference could be the tightest it has been for a number of years.

That is illustrated by the points table heading into round six with the top three sides in the conference – Bulls, Lions and Stormers - locked together on the same number of points.

Given the potential for such a close race in the conference, the Stormers will be desperate to start the Australasian leg of their season against the Hurricanes well when they meet at Wellington’s Westpac Stadium.

With matches against the Blues, Reds and Rebels to follow before they return to the Republic, it is fair to say the next month has the potential to shape the South African side’s season.

It is a season did not start brightly for the Robbie Fleck coached side after they were thumped 40-3 by the Bulls in round one.

However, they bounced back from that with a gritty 19-17 win over the Lions before a 16-11 triumph over the Sharks in Durban.

Their good form continued last round with an emphatic 35-8 win over the Jaguares in Cape Town to give the tourists some real momentum heading towards New Zealand’s capital.

Fleck may or may not be conscious of the fact the Stormers have struggled of late in New Zealand having lost their last 10 matches in this country.

Despite that poor record, Springboks captain Siya Kolisi will lead a Stormers side confident they can arrest those recent statistics.

They could also be bolstered by the inclusion of influential lock Eben Etzebeth who has reportedly passed a concussion test following a blow he took in the Jaguares match.

The Hurricanes will return home after a 23-23 draw against the Chiefs in Hamilton last round with Beauden Barrett set to take the captaincy with Dane Coles and TJ Perenara unavailable.

Hurricanes head coach John Plumtree has shuffled his backline with Ben Lam returning to the wing and Jordie Barrett moving into second five-eighth to play immediately outside his brother.

Plumtree admitted he was slightly disappointed with some aspects of the side’s performance against the Chiefs.

“We felt we had opportunities to win it but didn’t always take our chances in match ,” he said.

“We just have to tidy that up because we are creating enough and our forwards played well enough. We just need to nail those opportunities.”

Plumtree thought the side has defended well overall this season but that would be tested by the Stormers.

“Again, we are just excited to be home and having the chance to put together a really good performance for our fans.”