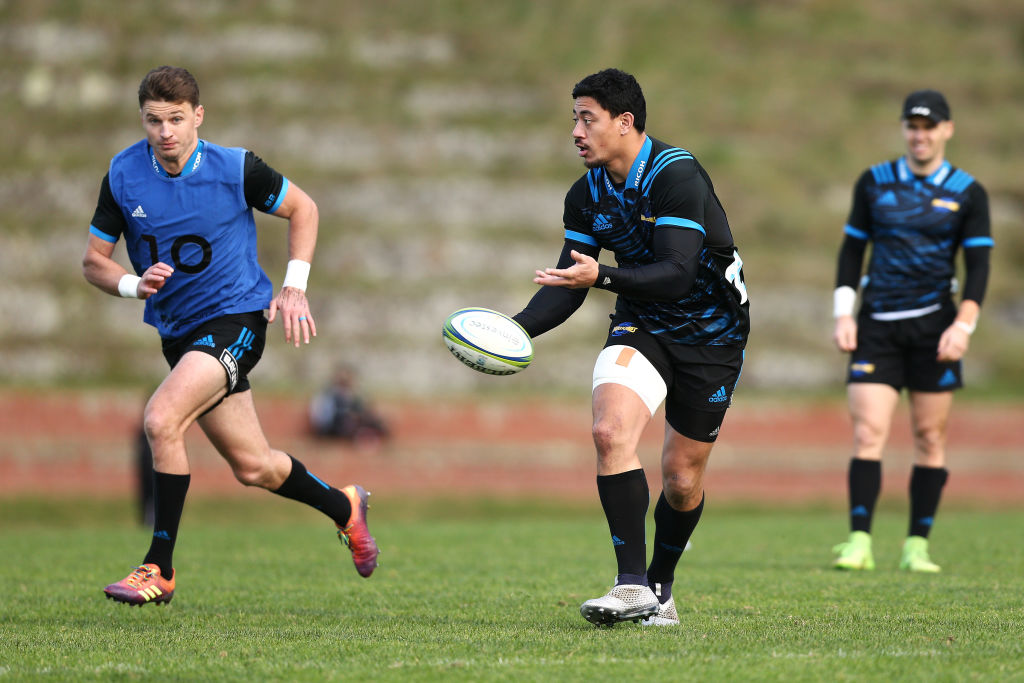 That was the clear message coming out of the Hurricanes camp this week as they prepare to host an Investec Super Rugby quarter-final against the three-time champion Bulls.

After finishing the regular season with 12 wins, the most out of any side in the competition, the Hurricanes ended as the highest qualifier outside the conference winners and in doing so earned the right to host the play-off match.

While it is sudden death rugby from this point on, Hurricanes assistant coach Jason Holland was adamant the side’s approach would not drastically change.

“While there is always the temptation to come up with little bits of magic in a play-off game, I think we have learned in the past that if you do the simple things well in big games then you get results,” he said.

“We will tweak a few little things but it will be around what we do well to win games and that’s what we will be concentrating on.”

The Hurricanes head into the quarter-final off the back of an impressive win over the Blues, a match that saw a number of experienced players given the week off to freshen up.

Conversely, the Bulls enjoyed a dominant win over fellow South African side the Lions before they boarded a plane to head back to New Zealand.

It wold have been a journey very much fresh in their minds as they only returned to the republic a week prior following two draws against the Blues and Highlanders.

While the travel factor was hardly ideal for any side, the Bulls will not be short of adrenalin when they run on to Westpac Stadium.

Although the Hurricanes did not play the Bulls during round robin, Holland said the coaching group had been able to look back on what they had done this season, given they knew more than a week ago that there was a strong chance they would meet in the quarter-final.

The quarter-final will also bring up a special milestone for the inside back pairing of TJ Perenara and Beauden Barrett as they bring up 100 matches together as a combination.

It is also significant for Perenara who will equal the Hurricanes club record of appearances with 126 – the same number number as Ma’a Nonu and Conrad Smith.