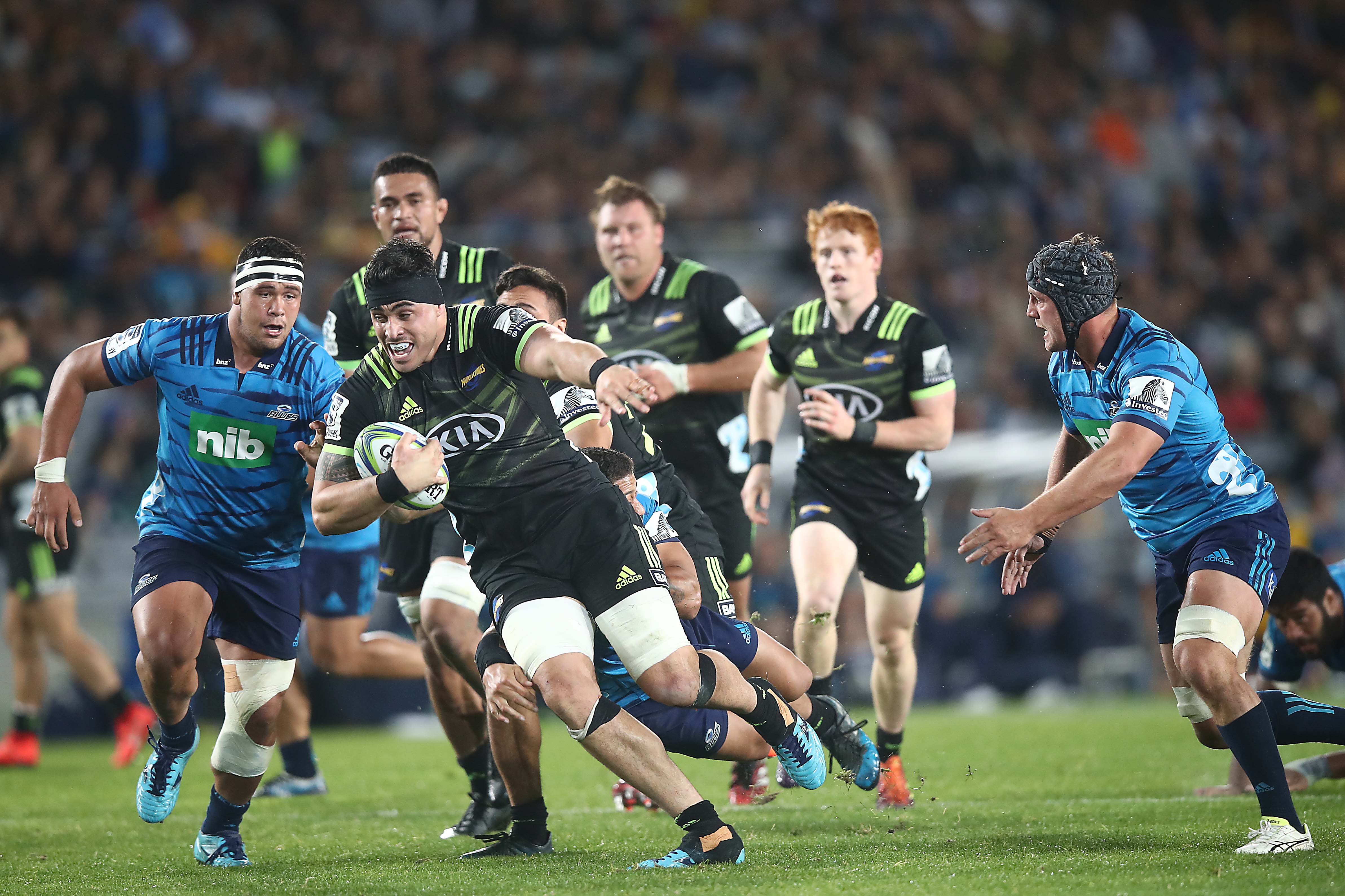 Having qualified for the Investec Super Rugby quarter-finals after their emphatic 37-17 win over the Lions in South Africa, the Hurricanes will be out to maintain their momentum when they host the Blues at Westpac Stadium on Saturday.

Recent history is certainly in their favour.

Having won their last eight matches against the Blues, their best winning sequence against any New Zealand side, the Hurricanes will start the match favoured to extend that record.

However, their two match tour of South Africa has undoubtedly been taxing given the physical nature of their opposition and a travel schedule which saw them only return to New Zealand early in the week.

Given those circumstances, and the fact they are guaranteed to play at Westpac Stadium in the first round of the play-offs, Hurricanes head coach John Plumtree has opted to give several players a chance to freshen up.

The absence of several players who have clocked up a lot of minutes this season also allows a number of players the opportunity to push their case for a spot in the 23-man squad for the play-offs.

Hooker and captain Dane Coles returns to the starting XV for the first time since the round five draw against the Chiefs and his inclusion provides some real positives heading into the play-offs.

Coles said the squad would not be looking beyond the Blues game as they look to maintain their current form while not letting their standards slip.

There will be no shortage of enthusiasm within the Hurricanes backline with young Danny Toala, who made his debut against the Lions, set to start in the midfield along Peter Umaga-Jensen who had a real eye catching performance against the Lions.

As was the case at Ellis Park, Plumtree will be able to call on plenty of star power off the bench with Ardie Savea, TJ Perenara and Asafo Aumua sure to be influential.

The Blues, who are out of the reckoning for a play-off spot, will play with no pressure on them, something that should make for an entertaining fixture.