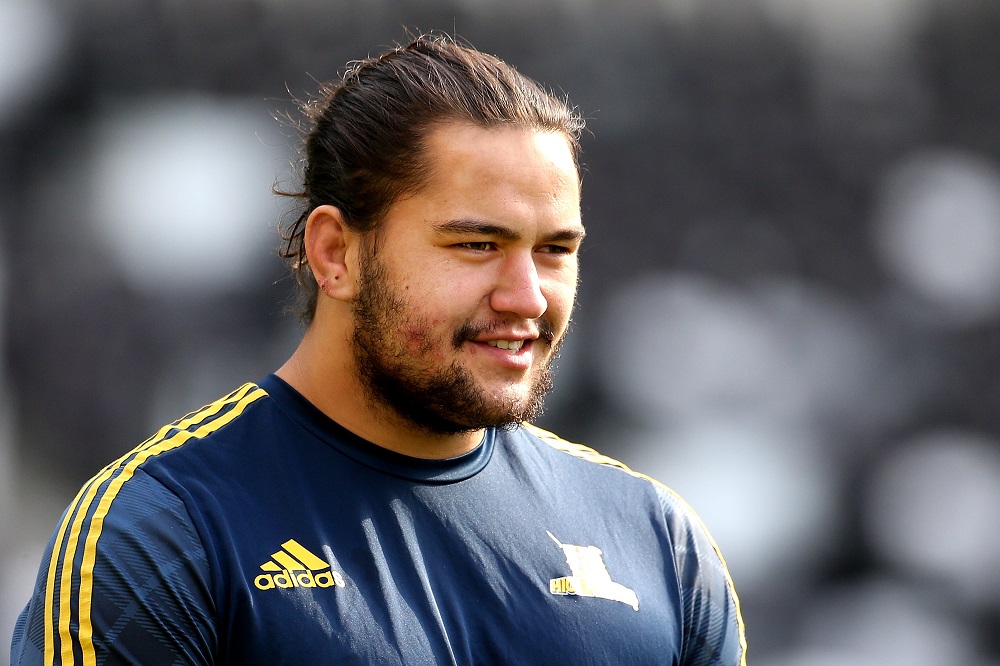 One test All Black Lomax has moved to the club on a four year deal as he looks to become the cornerstone of the Hurricanes scrum while Scrafton will add to his two metre frame to the tight five.

"We think Tyrel and Scott are going to be great assets for us and really compliment a forward pack that will work really hard to achieve what we want," Hurricanes head coach John Plumtree said.

The 2020 squad also includes 27-year-old South African Kobus van Wyk, who can play in the midfield or on the wing, and has plenty of Super Rugby experience having previously played for the Stomers and Sharks.

"He's a big, strong player who will add plenty to our squad on attack and defence and we're confident he will fit in really well with the group we have selected," Plumtree added.

"I think we have assembled one of the most exciting and dynamic backlines in the competition and one our fans will be looking forward to see in action."

As well as van Wyk, Plumtree has added a further seven new players to the Hurricanes squad.

Hawke's Bay prop Pouri Rakete-Stones has been included and replaces Toby Smith, along with young loose forward Devan Flanders who is joined by provincial team-mate Danny Toala who has already represented the Hurricanes after making his debut against the Blues in 2019.

Counties Manukau halfback Jonathan Taumateine comes to the Hurricanes via the Chiefs and is joined by Jamie Booth who spent the 2019 Super Rugby season with the Sunwolves after previously representing the club.

Plumtree was thrilled with the depth of the squad as he looked to improve on the semi-final appearance the previous season.

There is plenty of experience to call on with Dane Coles, Ben May, Ricky Riccitelli, Vaea Fifita, Ardie Savea, James Marshall, Ngani Laumape and Vince Aso former Super Rugby champions with the Hurricanes.

"We have got a large number of players who have preformed really well for us in recent seasons and a number of them have been in excellent form for the All Blacks at the Rugby World Cup," he said.

"All the players we have brought in will add an extra dimension to the squad next season and it's going to be great to get everyone together when we get back to work."