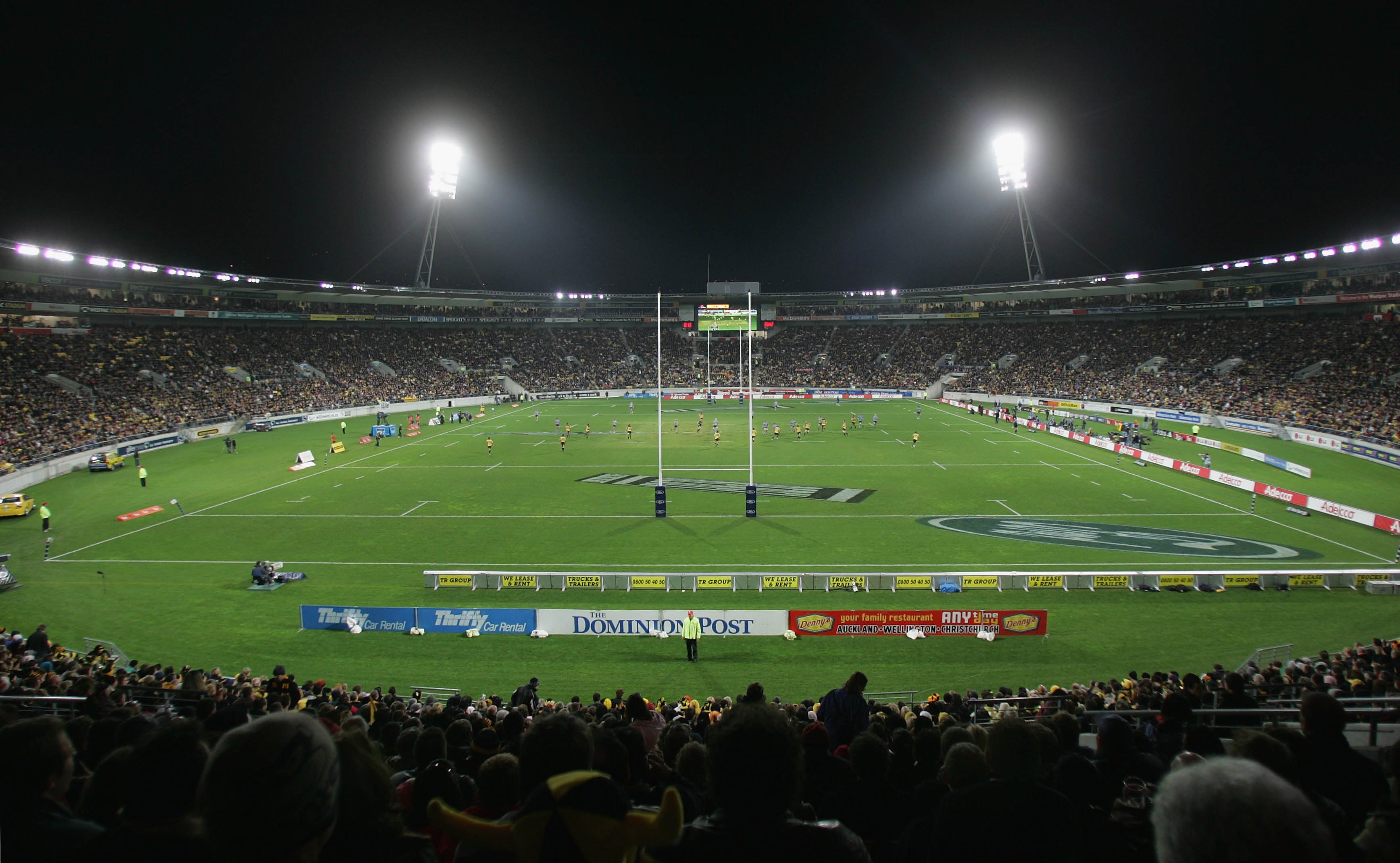 There will be something for every Hurricanes fan to enjoy during the side’s 2019 Investec Super Rugby home programme which kicks off where it all began 23 years ago in Palmerston North.

Friday, March 1 is a date stuck in the minds of Hurricanes fans who started their journey with their side back in 1996 against the Blues.

Now, in 2019, it will be the Brumbies who head to Manawatu where home fans will be keen to see some of their provincial men like Ngani Laumape step out with the Hurricanes swirl on their chests in what should be a balmy night, just as it was more than two decades ago.

Just a week later the Hurricanes will be home in the capital for Opening Night at Westpac Stadium when the Highlanders head north. The first 500 children into the stadium that night will receive a TJ Perenara height chart while opening night bronze adult tickets can be purchased for just $20.19 when using promo code 2019.

The 1990s will be remembered in style when the Stormers hit town for Retro Night. Those wanting to commemorate the birth of the Hurricanes and Super Rugby will be keen to grab one of the limited editions tee-shirts produced for the night while adult silver tickets (usually $43.50) will be under half price at just $19.96 to celebrate the year the club was established (promo code 1996).

For those who fancy themselves as selectors there will be a fan poll to pick the best ever Hurricanes team from the 1990s in the lead-up to the match.

There will be two massive derby showdowns against the Crusaders (Friday, March 29) and Chiefs (Saturday, April 27) before a family friendly match against the Rebels which will kick off at 5.15pm on Saturday, May 4 at Westpac Stadium.

Using the new mobile friendly site Ticket Rocket, fans will be able to use promo code 515 to get 30% off an adult and child zone combined ticket for just $20.

Club nights have proved to be one of the most popular on the Hurricanes playing calendar and those involved at grassroots level will be celebrated when the Jaguares arrive. While there will be complimentary tickets for local primary school athletes across a range of codes, bronze adult tickets will be priced at just $15 for the match.

The regular season wraps up at home on Saturday, June 15 when the Hurricanes return from South Africa to face the Blues. It will be night when the Hurricanes show the club’s appreciation for the fans with a massive 30% off all adult ticket categories and commemorative Hurricanes pins available for a limited number of fans.

Showing your club colours could also be lucrative will plenty of giveaways in the pipeline while those pre purchasing tickets will also have a chance to win signed jerseys and balls.