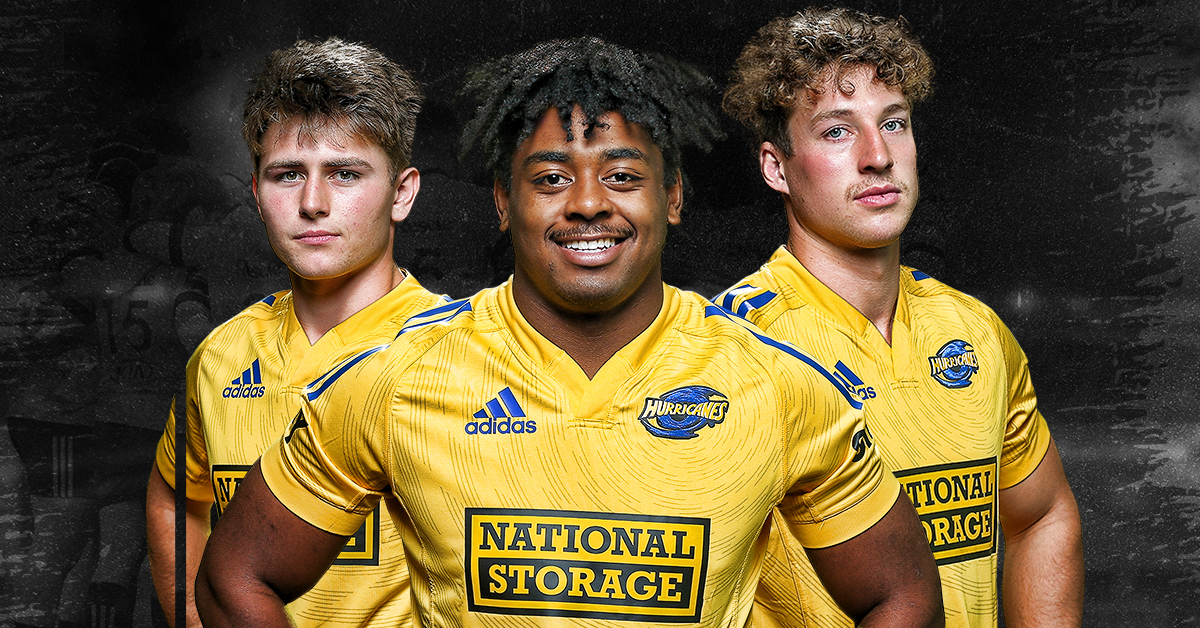 The squad – assembled from players within the Hurricanes catchment area – features a wide range of talent and players who have progressed through the Hurricanes development pathway.

Hurricanes Recruitment and Development Manager and U20 Head Coach Darren Larsen said, “It’s great to have players returning to the side with added experience and with more senior rugby under their belt to compliment the younger players.”

The side features 11 players from the 2021 Hurricanes U18 programme, with some returning to the region after completing their schooling.

After two matches in the lead up to the delayed tournament, the side heads to Taupō on Thursday to begin their preparation for Sunday’s opener against the Blues at 11am.

The Tournament is into its second year and includes the Under 20 teams from the Blues, Chiefs, Hurricanes, Crusaders, Highlanders and the NZ Barbarians U21 side. From the tournament – the NZ Under 20 team will be selected for their matches later in the season.

All games will be played at Owen Delany Park and will be live on Sky Sport.