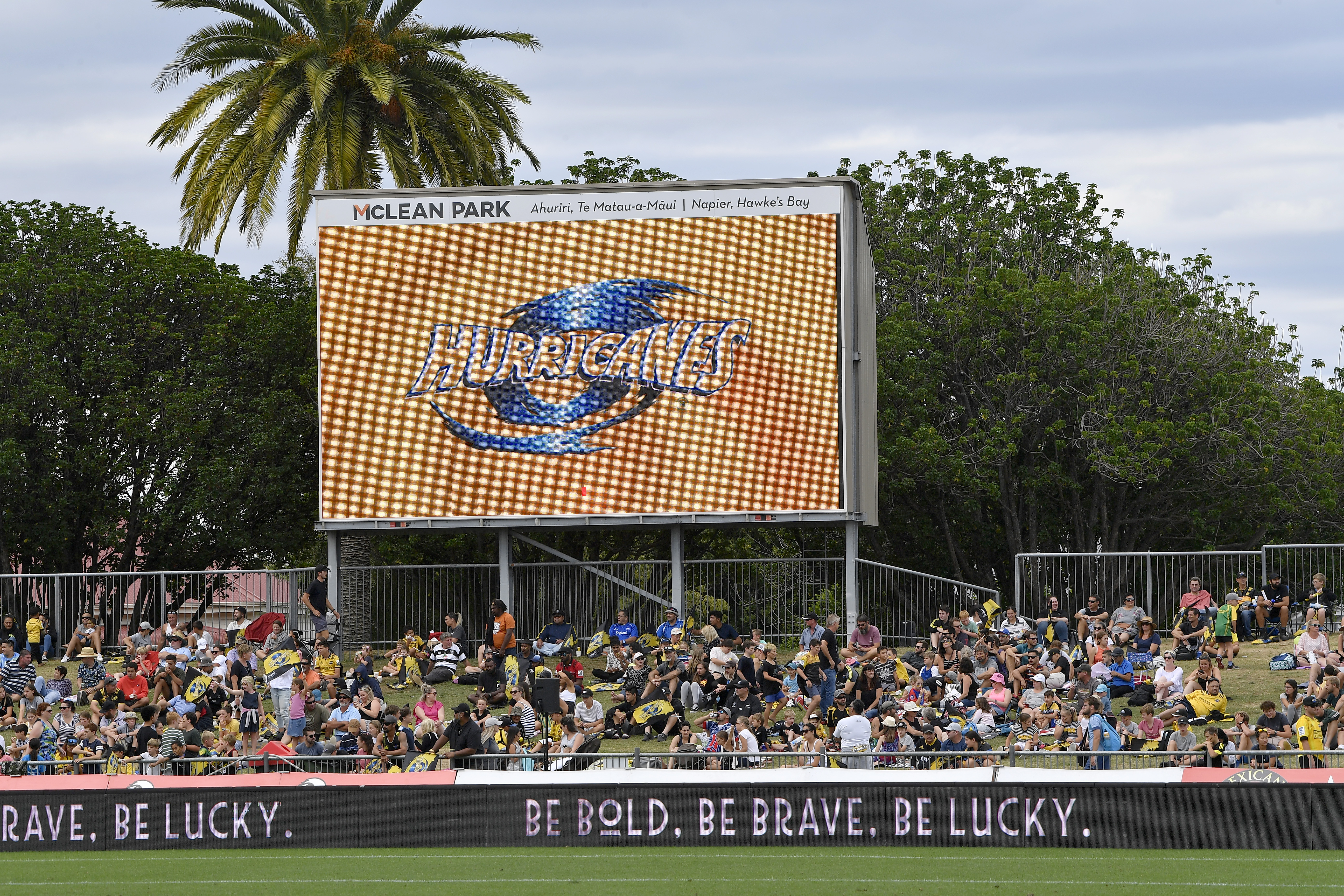 The recent travel bubble announcement between New Zealand and Australia sees rugby in Hawke’s Bay as a beneficiary, securing the Sky Super Rugby trans-Tasman fixture between the Hurricanes and the Western Force, at McLean Park on Friday May 28th, kick-off 7:05pm.

The Round 3 clash was initially set to be staged as part of the 'Super Round' where all matches took place at the same venue, but those plans have since been adjusted.

HBRU CEO Jay Campbell is delighted at bringing Super Rugby back to Hawke’s Bay in 2021. Campbell said "Hawke’s Bay Rugby is excited to be hosting these two great sides and our communities love of rugby should see the Bay ‘pack the park’. Huge thanks to both clubs for having the foresight in bringing this game to Hawke's Bay and our rugby fans."

Napier Mayor Kirsten Wise is equally as thrilled to see Super Rugby return to Napier and McLean Park: “The Hurricanes have a loyal fan base in Hawke’s Bay and a strong history of success at McLean Park. It promises to be an entertaining evening for all and a great boost for the region heading into winter.”

Tickets are sure to be hot property as many fans will be eagerly anticipating the possible return of Hurricanes fan favorites such as Julian Savea, Dane Coles and Jordie Barrett alongside Magpies squad members, including Devan Flanders, Isaia Walker-Leawere and Lolagi Visinia.

Hurricanes CEO Avan Lee said: "We are really looking forward to playing in Napier. The team always love the experience in the Bay and it’s always a great atmosphere on game day. Our relationship with Hawke's Bay rugby is very important to us and we thank them and the Force for making this happen."

Western Force CEO Tony Lewis is looking forward to the opportunity for the team to connect with the Hawke's Bay community: "We are excited to be spending a week in Hawke’s Bay and be embraced by local fans, we plan to connect with local clubs and schools during our stay. We know how many people in Hawke’s Bay have connections to Western Australia and hope that the Force will be considered as their Australian home side.”

A pre purchase opportunity is available today for Hurricanes members from 10am, with tickets available for public sale from Midday Wednesday 21st April via https://www.hbmagpies.co.nz/