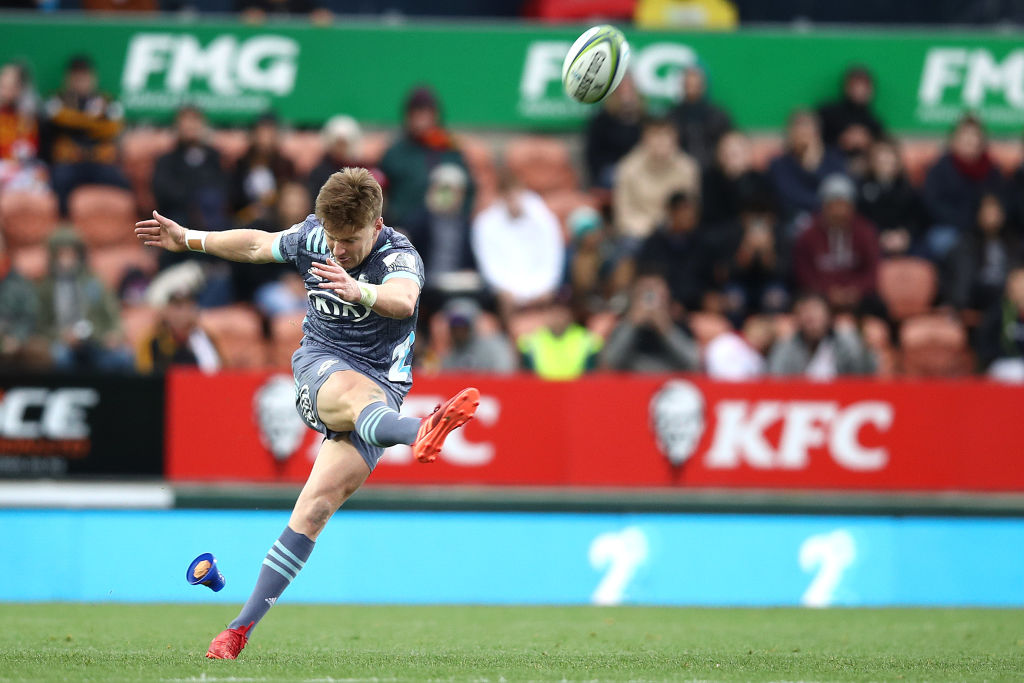 The Hurricanes are looking for their second win of Super Rugby Aotearoa, after taking down the Chiefs 25 – 18 in Hamilton last week.

Due to minor injuries, Dane Coles, Fraser Armstrong, Gareth Evans and Reed Prinsep have not been included in the squad.

It means, Ben May, Asafo Aumua and Devan Flanders have been called up to the starting XV.

There’s also been a change at first five, as Fletcher Smith rotates with Jackson Garden-Bachop and Vince Aso has made his way back into the midfield – a heavily contested position.

The Hurricanes have won the last four games at Sky Stadium against the Highlanders.

Sunday also doubles as ‘club night’, where players and fans are encouraged to wear their club jersey to the stadium – a tribute to the grassroots game.

The Hurricanes team to take on the Highlanders at Sky Stadium is: