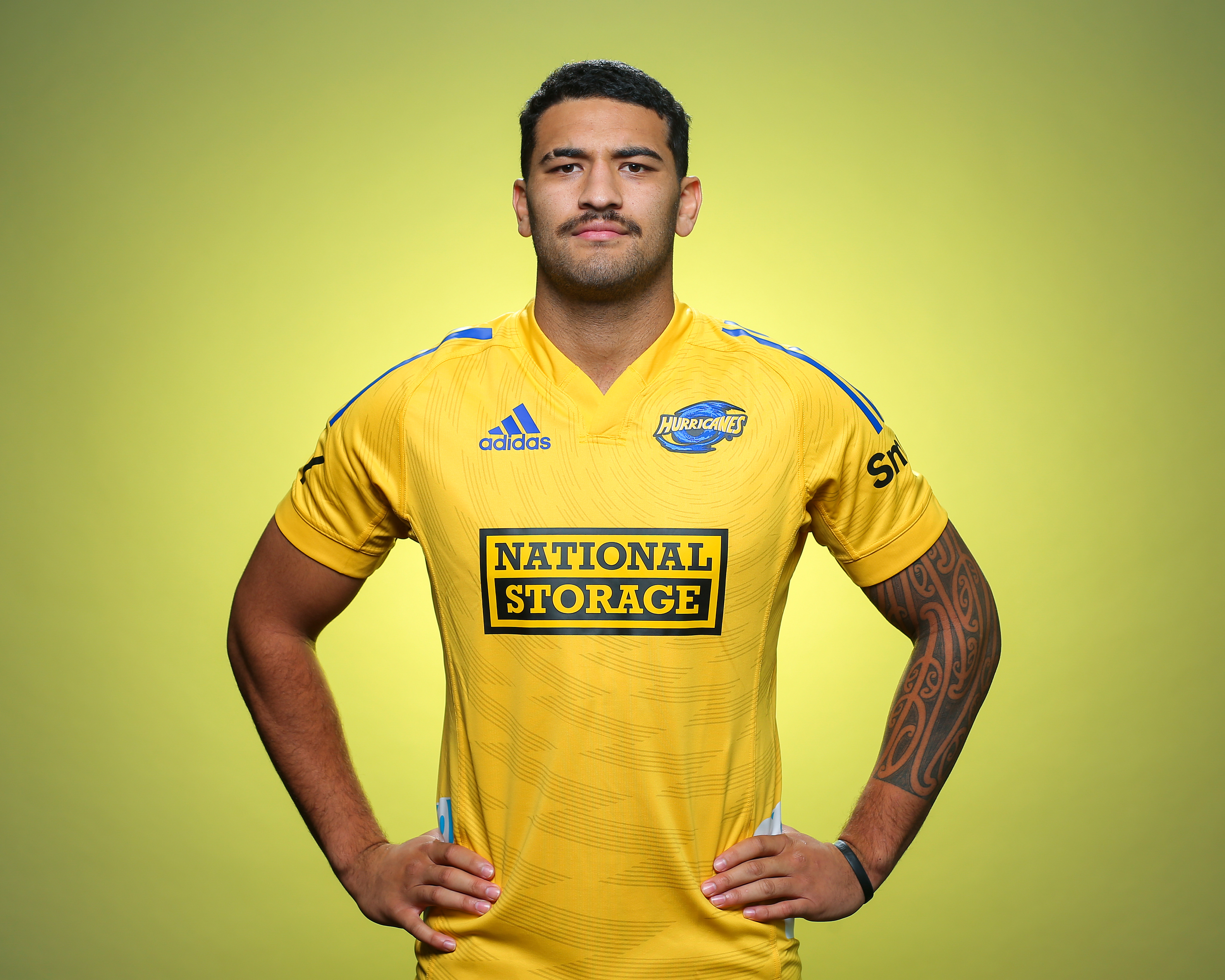 Hurricanes Team Named to Take on The Crusaders at Sky Stadium

The Hurricanes return to Sky Stadium this Saturday afternoon when they host the Crusaders in Round 8 of the DHL Super Rugby Pacific competition, presented by match day partner Dettol.

Head Coach Jason Holland has named an experienced yet dynamic side to take on the Crusaders, with only two changes to the starting side from last week.

Du’Plessis Kirifi and Captain Ardie Savea line up in seven and eight, with Devan Flanders providing cover on the bench. Young Manawatū Turbos loose forward Te Kamaka (TK) Howden gets the chance to make his Hurricanes debut at six.

Holland said he was thrilled to give TK the opportunity to debut.

“TK is a good Feilding boy who has done his time this year and has worked hard behind the scenes. We think it’s a good mix to throw his young talent in the back row with Dup’s and Ardie. It will be a formidable backrow, and a fantastic opportunity for him to debut against the Crusaders. We are confident he can do the job,” said Holland.

Jackson Garden-Bachop retains the number 10 jersey and once again partners Centurion TJ Perenara who became the Hurricanes all-time top try scorer last weekend against the Chiefs, dotting down his 57th try for the Club.

An impressive performance against the Chiefs last weekend sees Jordie Barrett again start in the midfield at second-five, with Billy Proctor beside him at centre.

Last week, Barrett’s shift to 12 opened up an opportunity for Ruben Love to start at 15 – this week sees the starting spot awarded to Hamilton born fullback Josh Moorby with Love providing his game-finishing abilities off the bench.

“Jordie provided heaps of physicality for us last week. It was a good solid performance from him, so we are looking forward to seeing him back in the midfield this weekend.”

“Moorby has an awesome skillset. He understands the game and works really hard. He will do the right thing every time, as well as bring a fair bit of pace to everything he does, which we saw against Moana Pasifika. I am confident he will get the job done, either at full-back, or on the wing.” said Holland.

Wes Goosen and Julian Savea round out the run-on side, with Jamie Booth adding impact alongside former Chiefs utility Bailyn Sullivan.

“This week we are looking for a bit of continuity, especially in that backline. We wanted to give a few guys the opportunity to really cement what they did last week, and it’s worth noting that we have a pretty exciting bench, with a few guys like Flanders, Boothie, Sullivan and Rubs busting for an opportunity.”

Fans are welcomed to #OurHouse for the second time this season as they take on the Crusaders, Saturday, 9 April at 4:35PM.

The Hurricanes will then look to take on Moana Pasifika at Sky Stadium, Tuesday, 12 April at 7:05PM – secure your seats here.

Metlink is also offering 50% off travel to all passengers travelling on all bus and train services throughout the month of April.

Hurricanes team to face the Crusaders: