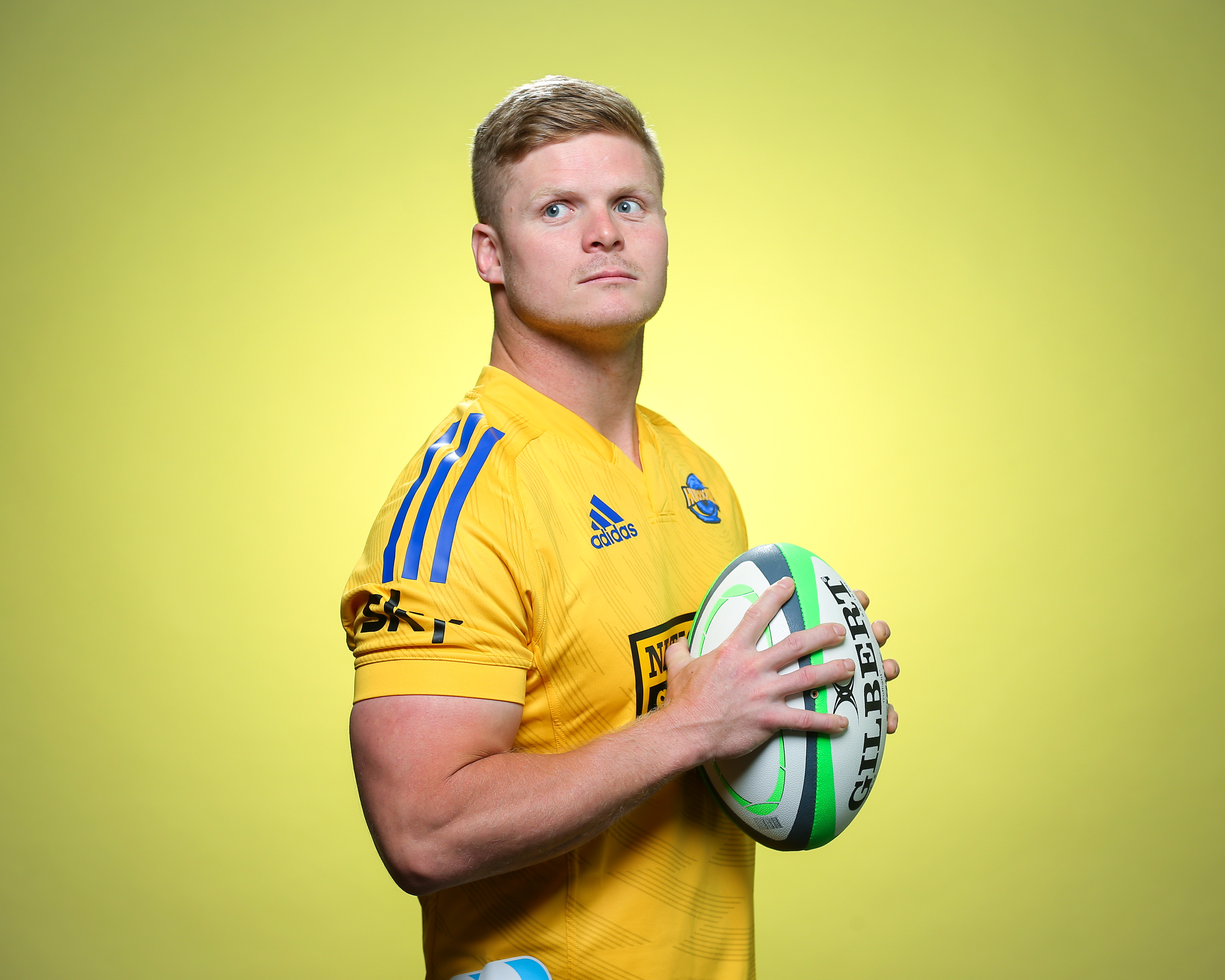 Hurricanes Team Named to Take on The Brumbies in Canberra

The Hurricanes are preparing for the next stop in their Australian tour, as they head to Canberra to take on the 2nd ranked Super Rugby Pacific side, the Brumbies, on Sunday.

Head Coach Jason Holland has named his run-on side with few changes to the 23 that beat the Reds on Saturday.

Te Kamaka (TK) Howden steps up for an injured Reed Prinsep at blindside, with Prinsep returning to New Zealand following an injury received during warmup on Saturday.

“We’re looking to Jacko to give us a lot of composure and to run the game really well early on, and Aids will be pretty dynamic coming off the bench in the backend of the game.”

Bailyn Sullivan retains the number 13 jersey after a two-try effort in the come from behind win over the Reds last weekend, he will be partnered again by second-five Peter Umaga-Jensen.

“The consistency part there is nice. Both boys played really well I thought. As I’ve said before, I'm really keen for the boys to take the opportunities when they play, and both Pete and Bailyn were pretty dynamic and tidied up some of the little parts of their game. We challenged them to do so, so they get rewarded for that,” said Holland.

The two sides last met in June 2021, in Canberra, with the Brumbies winning 12-10 in a closely fought match.

The Hurricanes take on the Brumbies this Sunday, 1 May, 4PM NZT at GIO Stadium, Canberra. The match will be televised live on Sky Sport.

Hurricanes team to take on the Brumbies: