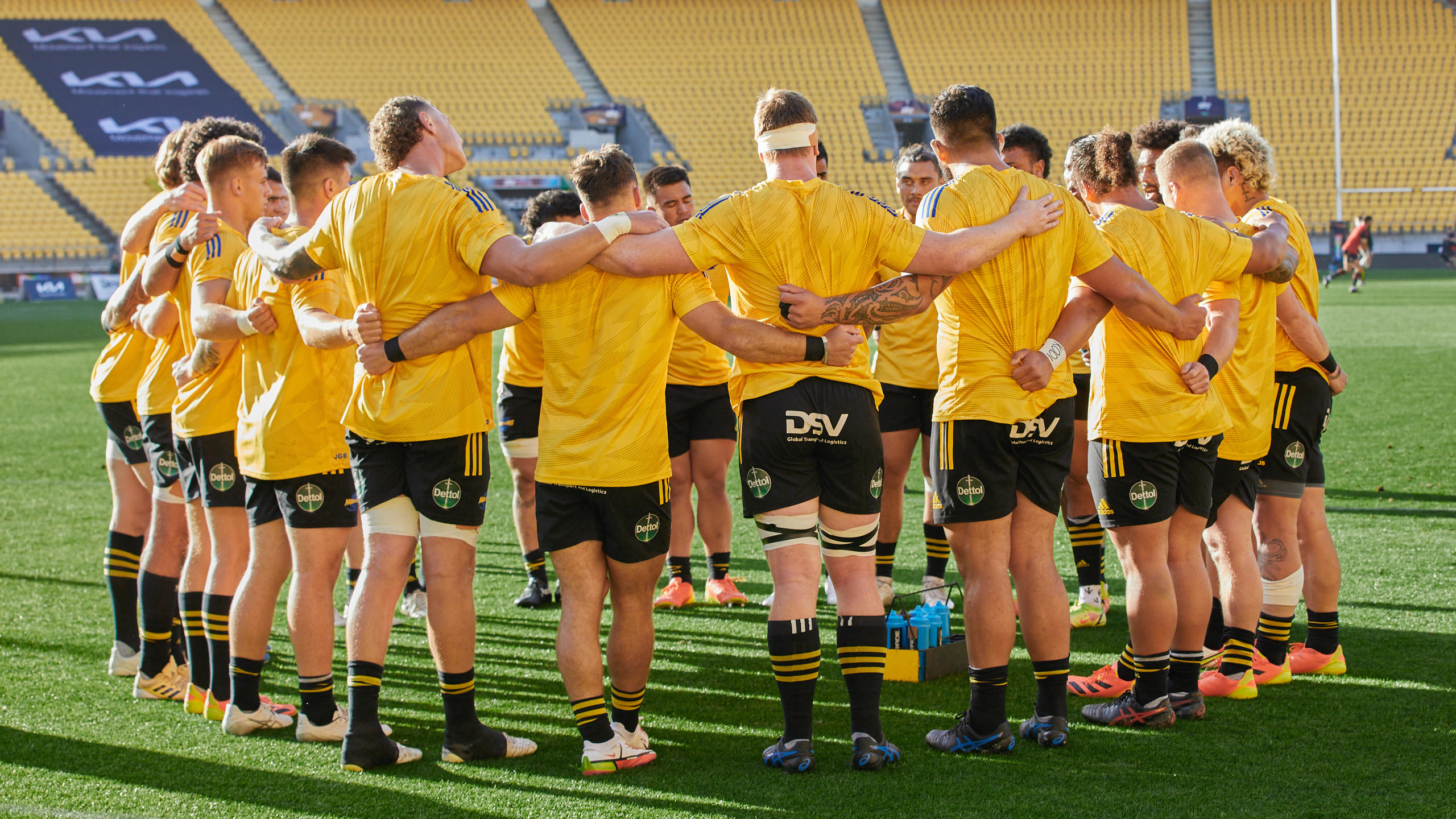 After a nail-biting finish against the Crusaders on Saturday, the Hurricanes return to Sky Stadium on Tuesday when they host Moana Pasifika in Round 9 of the DHL Super Rugby Pacific competition.

Head Coach Jason Holland has named a new look side, with some notable names missing due to the short turn around between games.

The front row gets a complete overhaul, with props Alex Fidow and Tevita Mafileo being named in the starting line-up, alongside hooker James O’Reilly. On the bench, Kianu Kereru-Symes, Jared Proffit and Pasilio Tosi will add power at set piece, with Proffit and Kereru-Symes with the potential to debut.

Flanker Reed Prinsep will captain his side from six, while Blake Gibson lines up at openside alongside Devan Flanders at eight. Te Kamaka (TK) Howden, who had a solid debut against the Crusaders on Saturday will look to provide cover off the bench.

Dynamic Aidan Morgan is set to direct traffic at 10, while Salesi Rayasi starts on the left and Wes Goosen retains his spot on the wing.

In the midfield, Peter Umaga-Jensen starts at second-five, with Bailyn Sullivan at centre. Taranaki Captain and former Highlander Teihorangi Walden will provide cover off the bench.

Ruben Love will start at number 15, with the impressive Hamilton born fullback Josh Moorby ready to provide cover after an impressive game against the Crusaders on Saturday.

Fans are welcomed to #OurHouse for the third time this season as they take on Moana Pasifika, Tuesday, 12 April at 7:05PM – secure your tickets here.

Metlink is also offering 50% off travel to all passengers travelling on all bus and train services throughout the month of April.