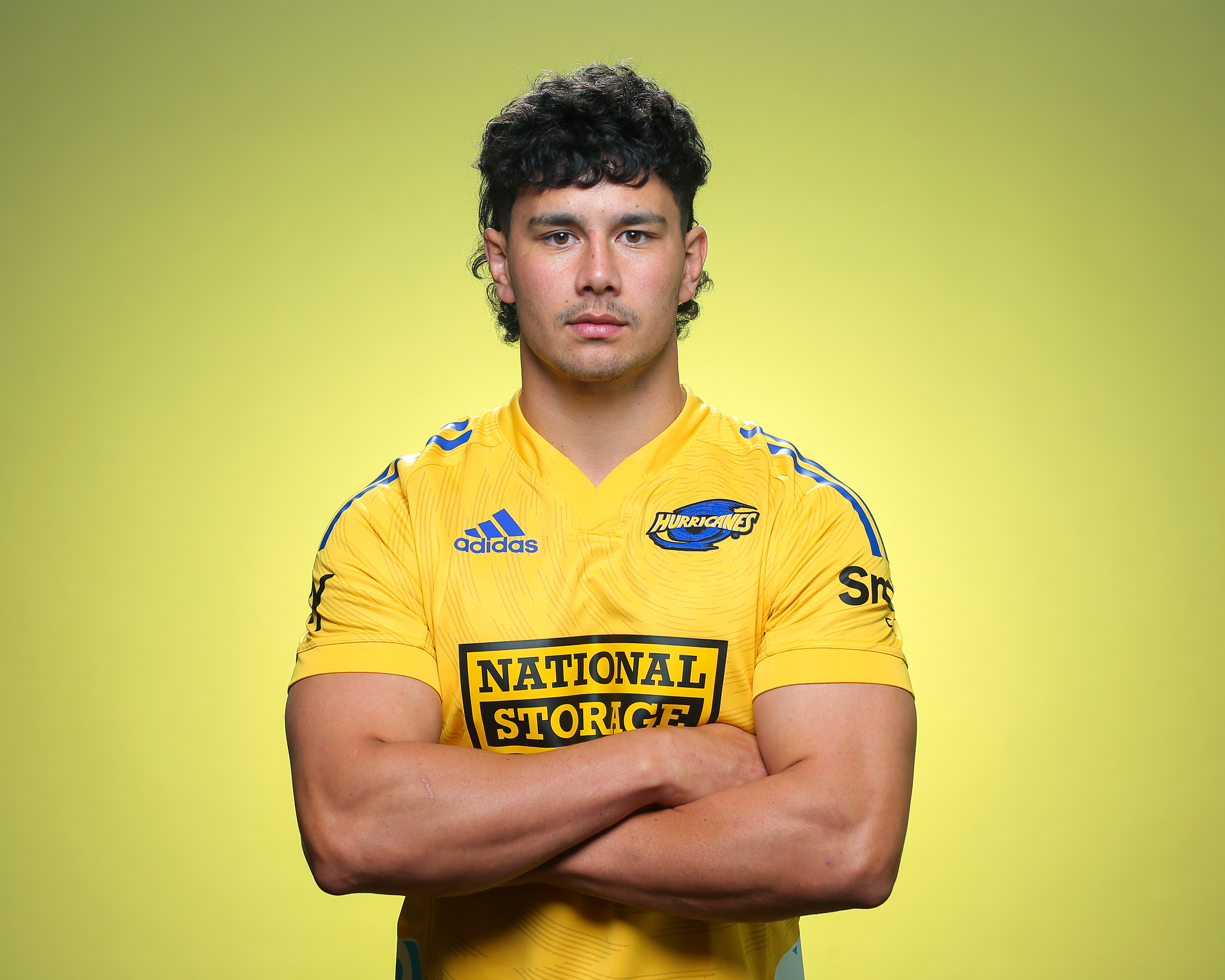 HURRICANES TEAM NAMED FOR HOME CLASH AGAINST THE HIGHLANDERS

The Hurricanes are preparing for their first home game of the DHL Super Rugby Pacific competition this weekend with Head Coach Jason Holland naming his side to take on the Highlanders at Sky Stadium.

The front row remains the same, with Pouri Rakete-Stones, Asafo Aumua and Tyrel Lomax retaining their starting spots. Off the bench, they are backed by Siua Maile with an opportunity to debut, Xavier Numia and Tevita Mafileo.

“Siua has come in through the preseason and worked hard. He had a good battle with Jacob Devery to see who got the spot for the first few weeks on the bench behind Asafo. Jacob’s done well, but due to his concussion, Siua gets his chance”.

“He's trained really well and we're confident he's going to do a good job. We look forward to him becoming a Hurricane,” said Holland.

Wellington’s Caleb Delany will make his long-awaited Hurricanes debut alongside fellow Lion, James Blackwell. Delany joined the Hurricanes as an injury replacement in 2021 before being awarded his first super rugby contract ahead of the DHL Super Rugby Pacific competition.

Head Coach Jason Holland said he was excited to see Delany get an opportunity.

“Caleb has come right through the Academy system with Wellington and trained with us, so the boys know him well. He's really matured in the last little bit.”

“He's ready to go. He's training well, and I know he's busting to take his opportunity, so it's good to have this energy coming in,” said Holland.

In the back row, Du’Plessis Kirifi returns from injury to take the number 7 jersey alongside Reed Prinsep at 6 and Captain Ardie Savea at number 8. Devan Flanders and Brayden Iose provide impact off the bench.

In the halves, Ruben Love comes in to replace Jackson Garden-Bachop at 10 and Jamie Booth retains the number 9 jersey, with cover coming in the form of halfback Richard Judd.

After an electric performance last week against the Blues, Salesi Rayasi returns on the left wing, with Billy Proctor and Bailyn Sullivan combining in midfield. Peter Umaga-Jensen will be looking to add some physicality off the bench.

Rounding out the Hurricanes starting line-up, Julian Savea shifts to the right wing and Jordie Barrett retains his spot at fullback.

“It’s great to know that Jules can do both jobs for us. He can do a really good job for us in the midfield, but this week moves back to his favoured wing spot. He was instrumental in what happened in that last quarter of an hour from the win last week,” said Holland.

Hurricanes team to face the Highlanders: