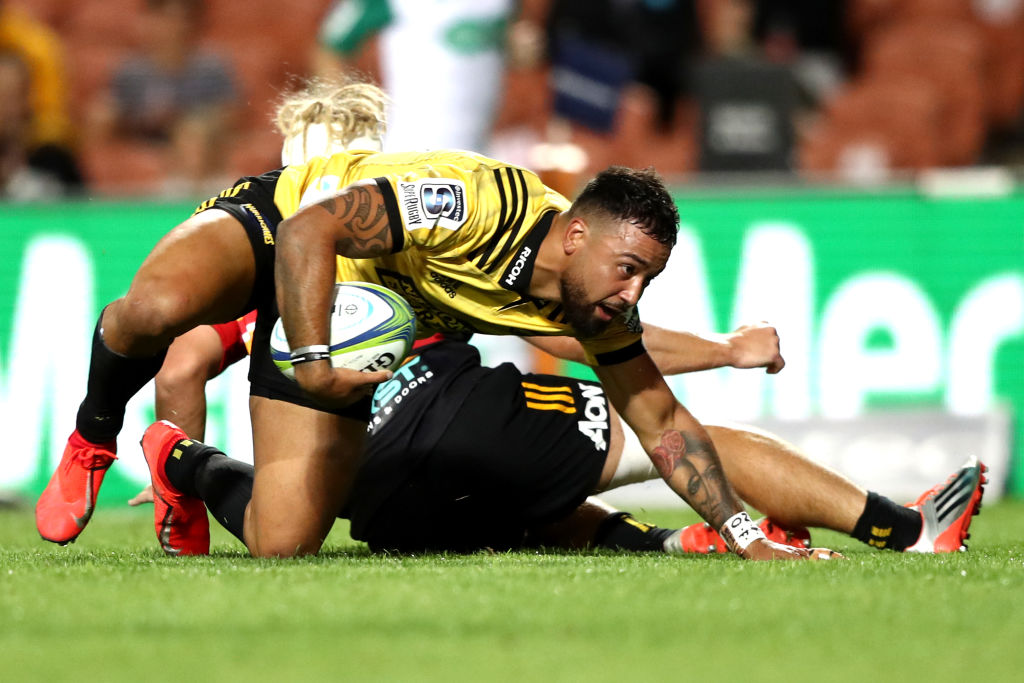 The Hurricanes have named a largely experienced side to meet the Sunwolves for their round 10 Investec Super Rugby match in Tokyo on Good Friday.

Fresh from their first bye of the season, Hurricanes head coach John Plumtree has made four changes to the starting XV which defeated the Highlanders 31-28 in round eight.

Beauden and Jordie Barrett, along with Ardie Savea, are on an All Blacks rest week and have not traveled to Japan.

Their absence sees experienced centre Matt Proctor return to the run-on side with Fletcher Smith named at first five-eighth and Du'Plessis Kirifi at openside flanker.

The other change sees young lock Liam Mitchell named to start in place of Kane Le'aupepe.

There are five changes to the bench which features the return of James Marshall who has recovered from a shoulder injury he suffered in round one against the Waratahs.

Plumtree has reverted back to a five-three split on the bench that includes Richard Judd and exciting young midfielder Billy Proctor.

"There is no doubt the bye came at a good time for the squad which played 10 games in a row when you include our pre-season matches," Plumtree said.

"The players came back into work on Saturday and they have enjoyed a freshen up. They are really looking forward to facing a Sunwolves side who are also fresh off the bye and will be looking for a good performance in front of their home crowd."

The Hurricanes squad to face the Sunwolves is:

Join the Hurricanes at Our House, Westpac Stadium for Deby Night on Saturday April 27 against the Chiefs. Use code DERBY to secure a $30 Platinum Uncovered Adult ticket (usually $43.50). Click HERE to purcahse tickets!

300 Adult fans (over 18 years) receive a complimentary Tui / Hurricanes bucket hat from the yellow booth at 6.30pm on game night.