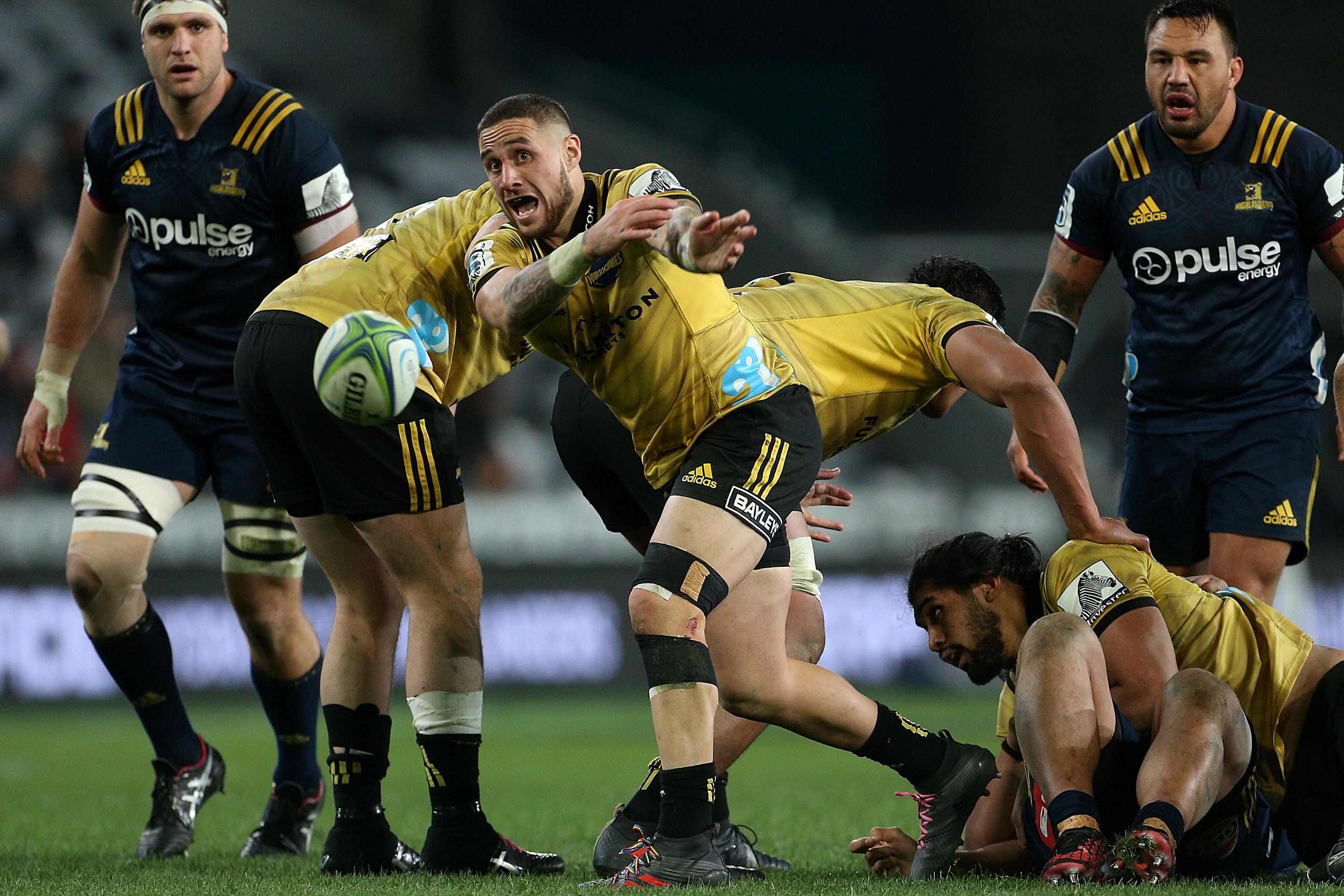 Experienced halfback TJ Perenara will lead the Hurricanes on Saturday night in their crucial Investec Super Rugby match against the Brumbies at GIO Stadium in Canberra.

Perenara takes over the captaincy from Brad Shields who has been afforded a rest following his involvement in England's test series against South Africa in the Republic.

Hurricanes head coach Chris Boyd has made a number of changes to the squad which lost 30-14 to the Highlanders in Dunedin prior to the June international window.

Beauden Barrett, who continues to make good progress following his concussion in the second test against France, will have the second of his All Black stand-down matches and is replaced by Jackson Garden-Bachop.

Boyd was pleased with how Garden-Bachop performed in the Hurricanes practice match against the Chiefs in Hawera last week and believed he deserved an opportunity to start given the work he had put in throughout the season.

With Shields absent, Reed Prinsep comes on to the side of the scrum while a high ankle sprain to Ardie Savea has seen Sam Henwood selected to start.

Henwood, who came into the starting side earlier in the season when Savea suffered a rib injury, showed he could have a real influence on a match as he showed in his first start against the Rebels in Melbourne.

The bench also sees a number of changes from the one that was named against the Highlanders with lock Isaia Walker-Leawere set to make his Hurricanes debut.

Walker-Leawere, originally from Ruatoria, has worked his way back from a knee injury which curtailed his participation earlier in the season but showed in Hawera that he was ready to play his part in the campaign.

Prop Marcel Renata, who was drafted in as injury cover earlier this season, has also been named in the reserves where he will be joined by the experienced Blade Thomson and Ihaia West.

The Hurricanes squad to face the Brumbies is: