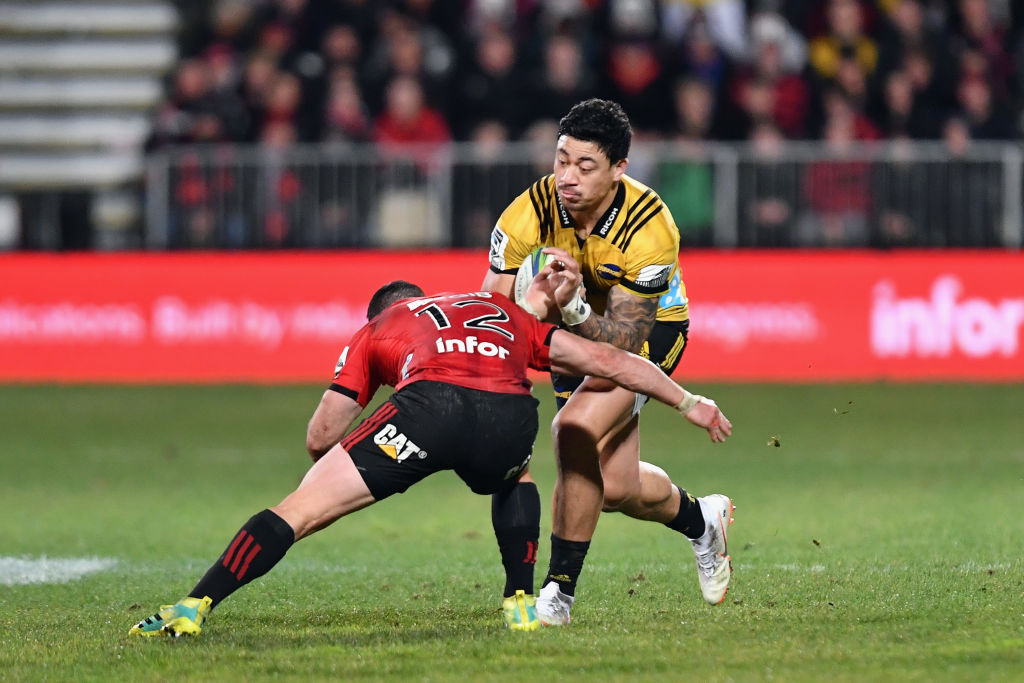 Hurricanes head coach John Plumtree has named a squad of 38 players to travel to Levin on Saturday for the side's opening pre season match against the defending Investec Super Rugby champion Crusaders.

The match, one of two pre season fixtures scheduled before the Hurricanes open their Super Rugby campaign against the Waratahs in Sydney on February 16, will provide Plumtree with a great opportunity to see how the players have progressed since they started their conditioning work back in November.

A number of experienced players have been named to start at the Levin Domain, including two Super Rugby centurion props, Toby Smith and Jeff To'omaga-Allen.

Former Highlanders playmaker Fletcher Smith will start at first five-eighth outside halfback Finlay Christie while the midfield has an exciting look to it with Vince Aso and Matt Proctor selected.

Ben Lam, who really impressed last season scoring a record 16 tries, is on one wing with Wes Goosen on the other.

The match, which will feature rolling substitutions, will be played over two 40 minute halves.

The reserves bench features a mix of Hurricanes squad members and players who have been training with the group after impressing in the Mitre 10 Cup and national under-19 tournament.

While the Hurricanes All Blacks will not play in the pre season match they will be travelling with the squad and will be available at the domain from 2pm to mix with their fans and sign autographs.

That group includes Hurricanes captain Dane Coles who said he was excited about the opportunity to bring the squad back to Horowhenua Kapiti for the first time since 2014.

"I've seen how hard the guys have been training and I know how much they are looking forward to actually getting out and playing," he said.

"I know the boys will enjoy the hospitality while the fans will get to see two really quality teams."

The pre season match will also see new Hurricanes assistant coach Carlos Spencer return to his hometown where he was expecting plenty of support.

"I've been down to the domain to have a look and I can't believe how good the ground is looking, it's the best I've ever seen it," he said.

Fans are encouraged to buy their tickets, which are priced at $15 for adults and $5 for children, early to avoid queues at the gates.

Kick-off at Levin Domain is 3pm with gates open from 1pm.