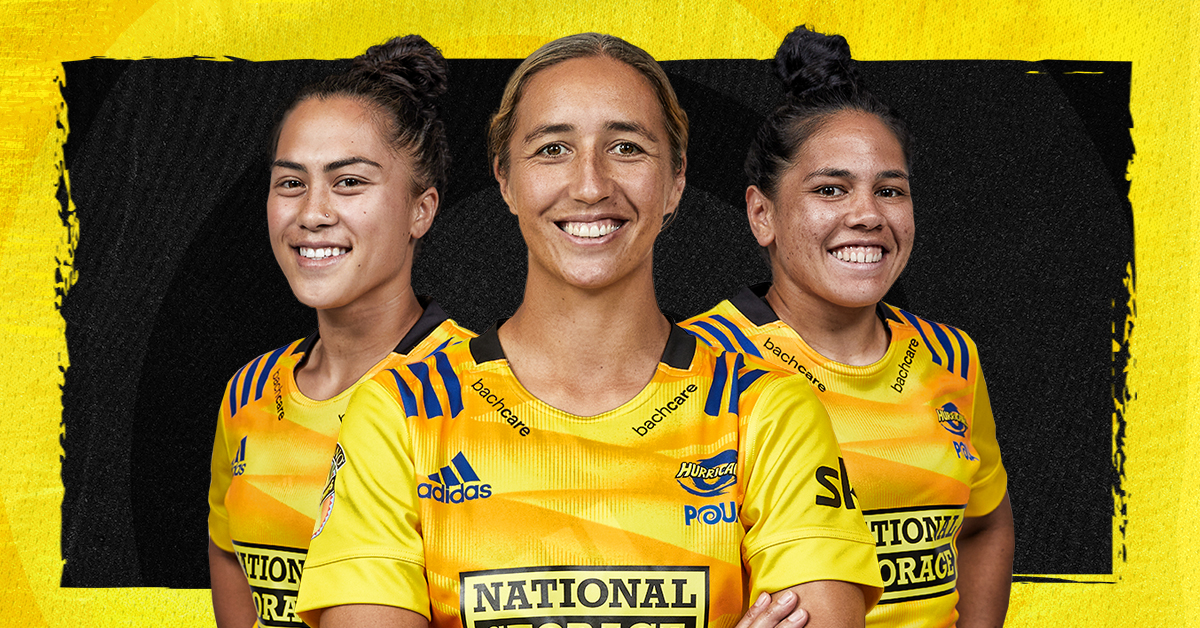 The Hurricanes Poua are preparing for a historic debut on Tuesday as they take on the Chiefs Manawa at FMG Stadium in Hamilton in Round two of Sky Super Rugby Aupiki.

The team had been forced to withdraw from last night’s opening round, due to Covid cases and isolation requirements.

Hurricanes CEO Avan Lee acknowledged the challenges the side has faced in the lead-up to their debut.

“This has been a long time in the making, so it’s good to finally be here. We were devastated when our round one match was cancelled, so I’m thrilled our Poua will have the opportunity to play. We owe it to them to get the team on the field.”

“We are so proud of our inaugural Hurricanes Poua. They’ve faced a number of challenges recently, but their connection and team culture has shone through, even when things were looking bleak.”

“It’s a really special occasion for our club, and we know what it means for the players, their families, and rugby in New Zealand.”

Hurricanes Poua captain Sarah Hirini said her side was raring to go after a challenging few weeks.

"It was nice to get back on the grass yesterday. It's been a tough period for the team, but we’re focussed on the job ahead of us.”

“We are pumped and excited to be able get the competition underway. Obviously, it will be the very first game for the club and that will be a really special moment.”

“I’m sure the girls will take a few moments to reflect if they are named to play, and I’d say there will be a lot of emotions running through, knowing that we are representing our families and paving a way for the next generation.”