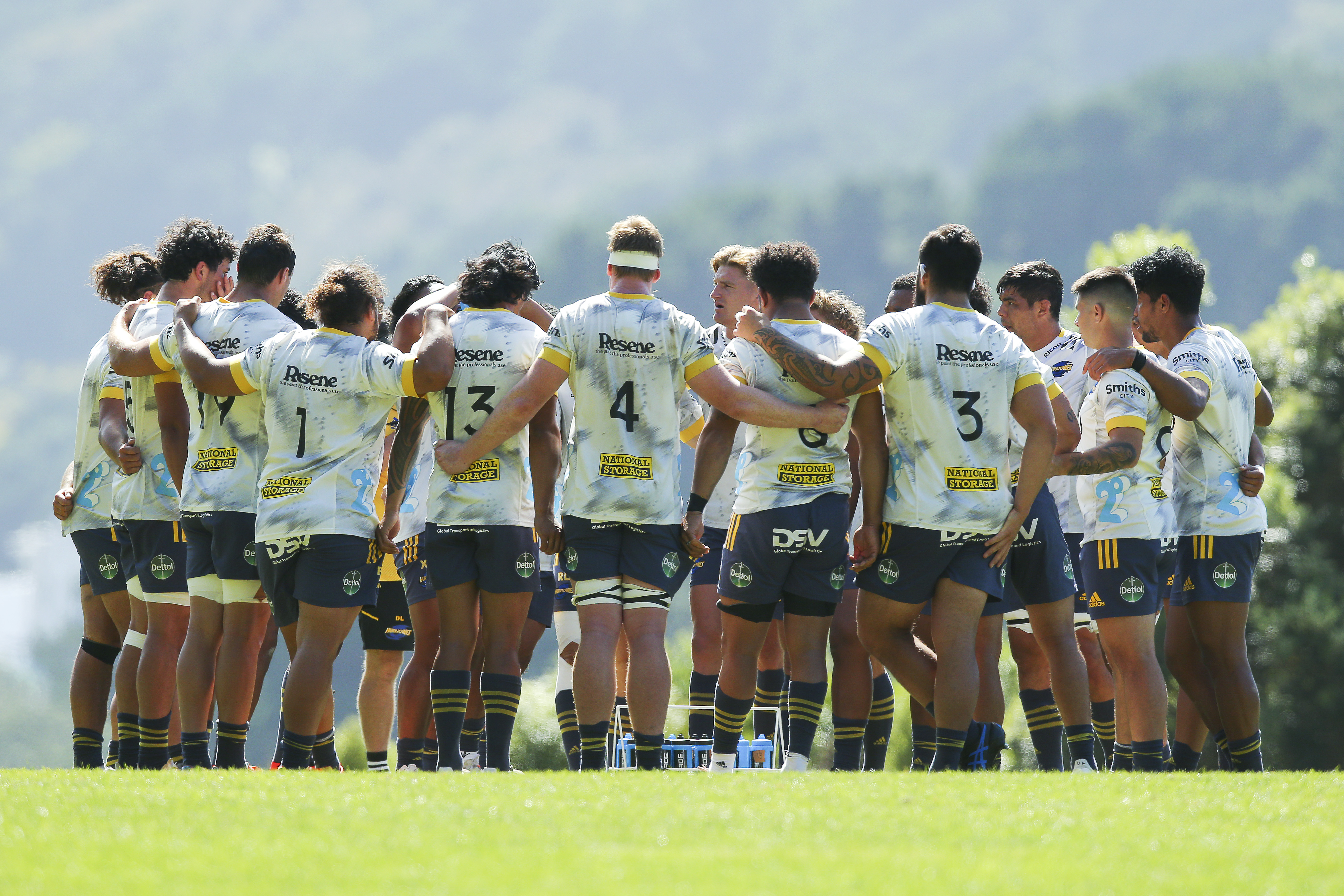 The Hurricanes DHL Super Rugby Pacific Round 4 match against Moana Pasifika at Sky Stadium in Wellington on Saturday 12 March has been postponed due to the effects of COVID-19 on the home team’s player pool.

The postponement was made on the advice of the DHL Super Rugby Pacific Medical Advisory Group that the Hurricanes squad did not have enough players to form a match day 23.

Hurricanes CEO Avan Lee said the postponement capped off a tough couple of weeks for the club.

“We were obviously gutted for our Hurricanes Poua squad when they had to pull out of their inaugural match and now our men’s team are dealing with their own disappointment, so I guess it shows how widely COVID is affecting people right now.”

“We obviously wanted to play, and I really feel for the staff and players. On the bright side, this is merely a postponement and we’re looking forward to taking on Moana Pasifika later in the season at home here in Wellington, and most importantly, welcoming our members, fans and partners back to our house.”

“We are also disappointed for Moana Pasifika who have already had to deal with this situation twice this season. We’d like to thank them for their understanding, and we look forward to meeting them later in the season.”

NZR General Manager Professional Rugby & Performance Chris Lendrum said it was disappointing for both teams, but particularly Moana Pasifika who were dealing with their third postponed match of the season.

“Every effort was made to play this match but despite looking at replacement player options the number of players affected by COVID was simply too great to overcome and the right decision has been reached.”

“We are supporting the Hurricanes as much as we can as they deal with a large number of players being unavailable, while it is obviously disappointing for Moana Pasifika who were itching to play again after finally getting their season underway last week.”

“On a brighter note we are very close to confirming the rescheduling of Moana Pasifika’s previous two postponed matches against the Blues and Chiefs and are confident we can also reschedule the Hurricanes match later in the season.”

“Dealing with Covid is extremely complicated and it is important that the focus shifts to the health and well-being of the Hurricanes team. Under the circumstances postponing the game is the right decision and Moana Pasifika wishes the Hurricanes team a speedy recovery and look forward to meeting on the field soon.”