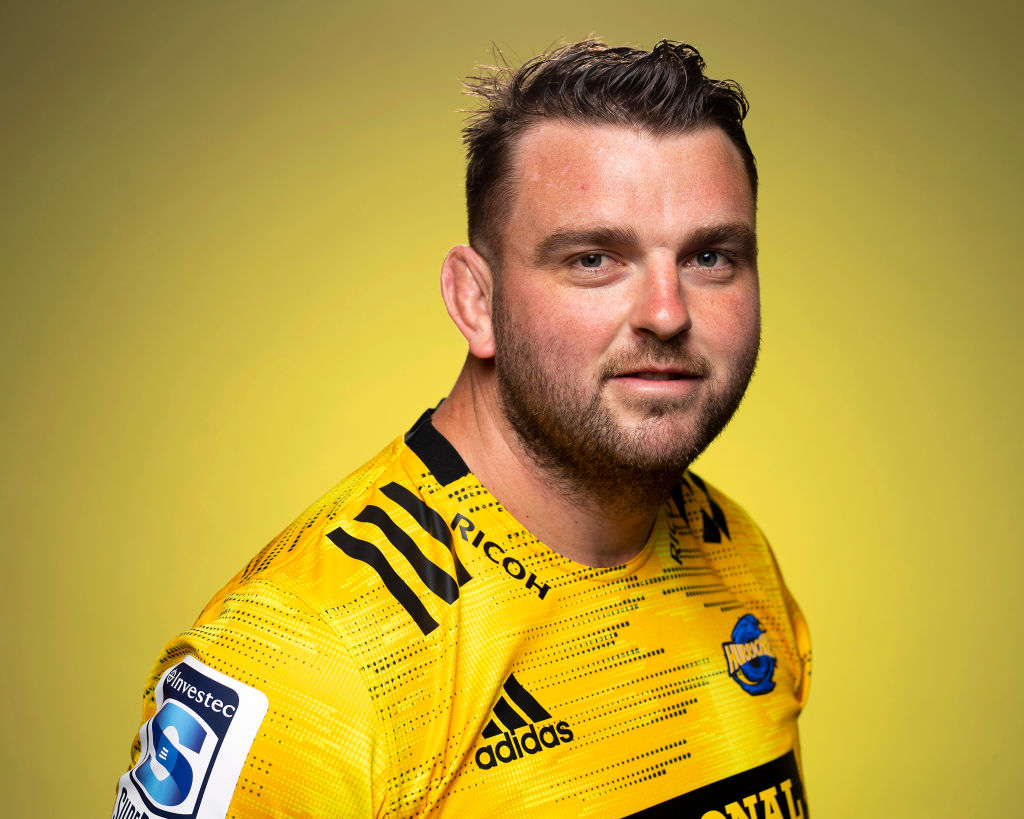 Armstrong has been with the Hurricanes since 2018 and has become a crucial part of the starting front row since then.

Whilst the 28-year-old prop may have grown up in the Waikato and Manawatu, he says he feels most at home in a Hurricanes jersey.

“The opportunity to pull on the swirl again is something that really excites me. Representing this region is an absolute honour.

Having played 31 games since coming to the capital, Armstrong has spent the last two years benefiting from the mentorship of franchise stalwart, Ben May.

“Bamma [ Ben May] has been a massive part of my footy journey thus far and will continue to be an influence over the blower. He’s a legend of the club who will be missed hugely.’’

Armstrong says he will do everything he can to fill that void next season.

“I just want to keep driving my game to another level, keep working hard around my knowledge and become more of a leader in the group.”

Scrum Coach, Daniel Cron, believes Armstrong already is a great influence on the team, especially with the younger forwards and anticipates big things on the horizon.

“He brings a lot of knowledge to the squad and before breaking his arm, Fraser was in career best form and making the jersey his own. I’m looking forward to seeing him build on that next year and hopefully put his name forward for higher honours.”

Fraser Armstrong at a glance: