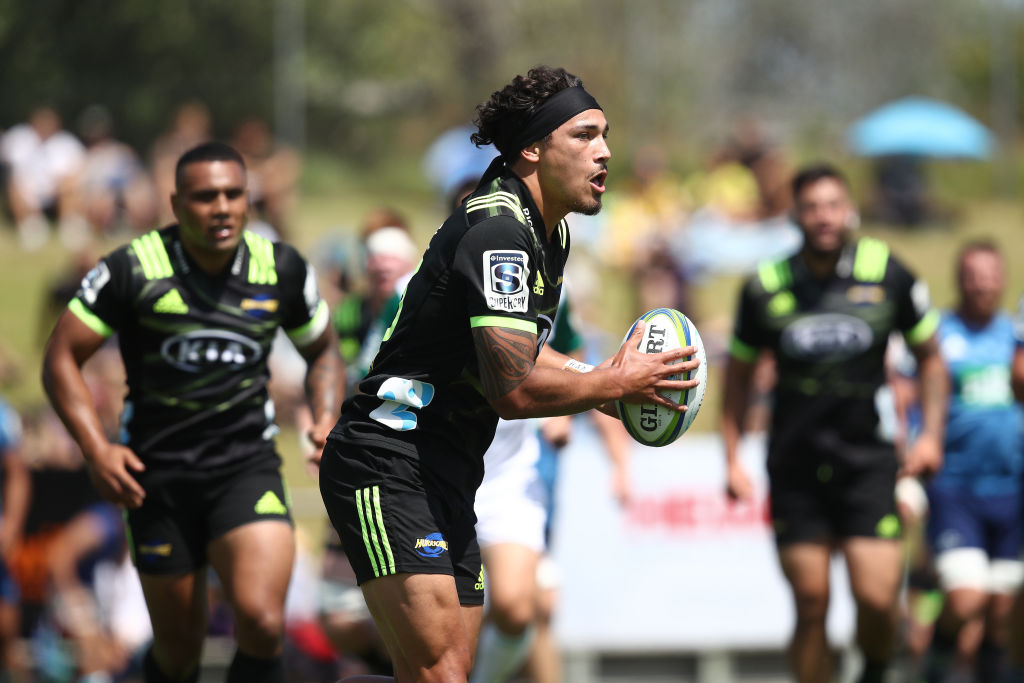 Hurricanes name team to take on Stormers in Cape Town

TJ Perenara and Jordie Barrett are set to start for the Hurricanes in the Super Rugby opener against the Stormers on Sunday.

It’ll be the first time Perenara has led the Hurricanes in his new capacity as official co-captain.

The 23-man squad also boasts the experience of Ngani Laumape at second-five and Gareth Evans in the number-eight jersey.

Fletcher Smith has earned himself a start as first-five with Jackson Garden-Bachop on the bench.

Both have had game time in pre-season, but Scrafton says this is what they’ve been working towards.

“Those last two games were good to blow the cobwebs out, but now it’s business time. We’ve learnt and we’re ready to get stuck into the season.

“We worked hard through our pre-season matches at improving parts of our game and performance. Nobody shows too much in pre-season games, so we are looking forward to trying a few things.”

Holland says every player named in this weekend’s squad knows it will be a tough game, especially since the Hurricanes haven’t won in Cape Town since 2006.

“The Stormers will be a physical challenge for us and we expect them to be very direct and attack us up front. We will look forward to that challenge and intend to put them under pressure with our style of rugby. We’ve had a thorough week in Cape Town and are in good shape heading into the weekend.”

The Hurricanes walked away with a 34 – 28 win against the Stormers last season. Several players, including Ben Lam, Ricky Riccitelli, James Blackwell and Wes Goosen were in that team and have been selected this time around.

The team to face the Stormers in Cape Town is: