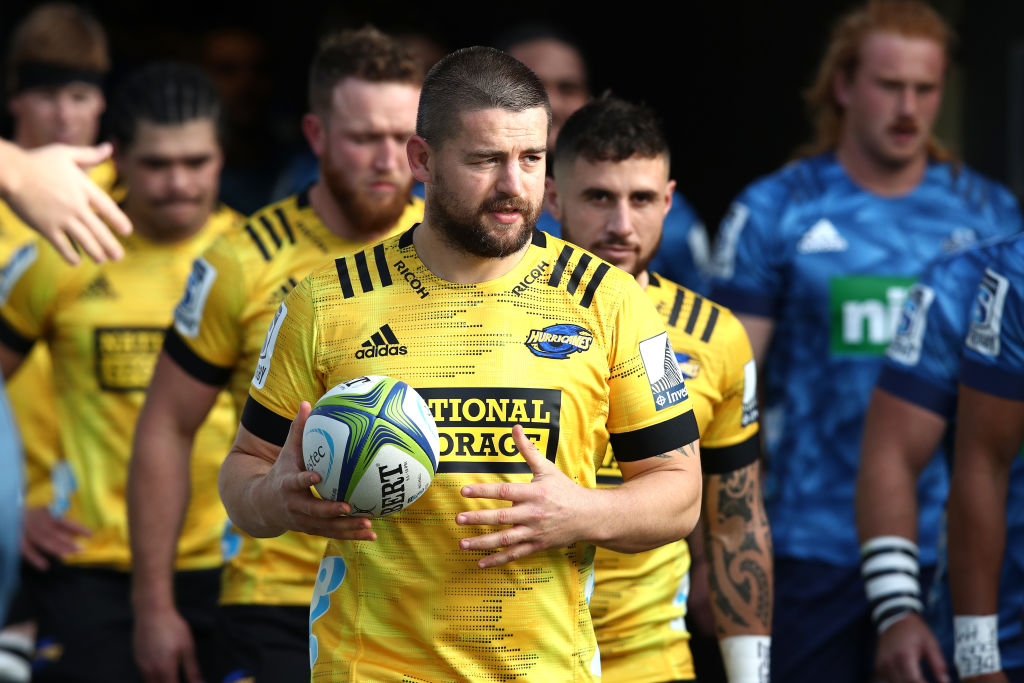 Two changes have been made to the Hurricanes starting line-up set to face the Crusaders at Sky Stadium this Sunday.

It’s the first live sporting event Wellington’s hosted since before the lockdown, and crowds are predicted to be in excess of 20,000.

The Hurricanes will be looking to bounce back from a 30 – 20 loss to the Blues at Eden Park a week ago.

“It’s Important we perform better in some key areas of the game and we have worked hard during the week to improve.”

The shake-up to the starting XV comes within the forward pack. Lock Vaea Fifita gets the nod ahead of Scott Scrafton, whilst Ardie Savea will start at number eight for the first time since his knee surgery late last year.

The Crusaders are yet to play a game in the Investec Super Rugby Aotearoa competition.

Holland says the team is excited to be hosting a derby at home in front of fans.

“We can’t wait to play at our home stadium and are excited to play again in front of our awesome fans. Performing in front of them is a big driver for us this week.”

The Hurricanes team set to face the Crusaders this Sunday at Sky Stadium is: