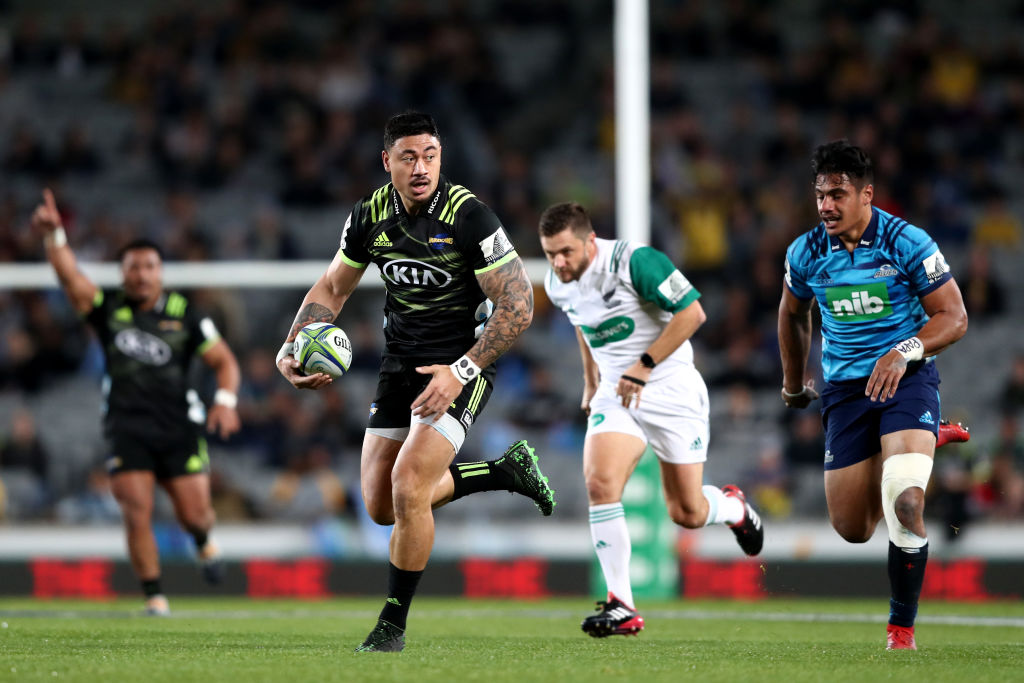 Hurricanes head coach John Plumtree has made just two changes to the starting XV to face the Jaguares in the round 14 Investec Super Rugby match at Westpac Stadium on Friday night.

The experienced James Marshall will start at first five-eighth in the absence of Beauden Barrett who is on the second of his All Black rest weeks while Du'Plessis Kirifi will start at openside flanker.

Marshall, who will make his 49th appearance for the Hurricanes, has impressed off the bench after returning from the shoulder injury he suffered in round one and gives the side maturity in a pivotal position.

Kirifi's inclusion sees Ardie Savea move to No 8 with Reed Prinsep unavailable after he suffered a bad cut to his face in the Hurricanes 22-12 win over the Blues last round.

Plumtree was impressed with the overall work of the whole squad at Eden Park and the impact they got off the bench against a really physical Blues side.

"We are expecting the same sort of physical challenge from the Jaguares who showed last year and last week against the Highlanders that they can perform really well in New Zealand," he said.

"They also play a really entertaining style of rugby and are prepared to use the ball from anywhere on the field so our defence is going to have to be really good again this week.

"We really want to end this block of five games on a high in front of our fans and head into the bye week in good shape."

The Hurricanes third annual 'club night' will also celebrated on Friday with thousands of junior players from different codes throughout the Wellington region being given the opportunity to get to the game for free.

Fans are also encouraged to wear their club colours, while the curtain raiser will feature a repeat of last year's Wellington premier women's final between Northern United and Oriental Rongotai (kick-off is 5.05pm).

Kick-off in the Super Rugby match at Westpac Stadium on Friday is 7.35pm.

The Hurricanes squad to face the Jaguares is: