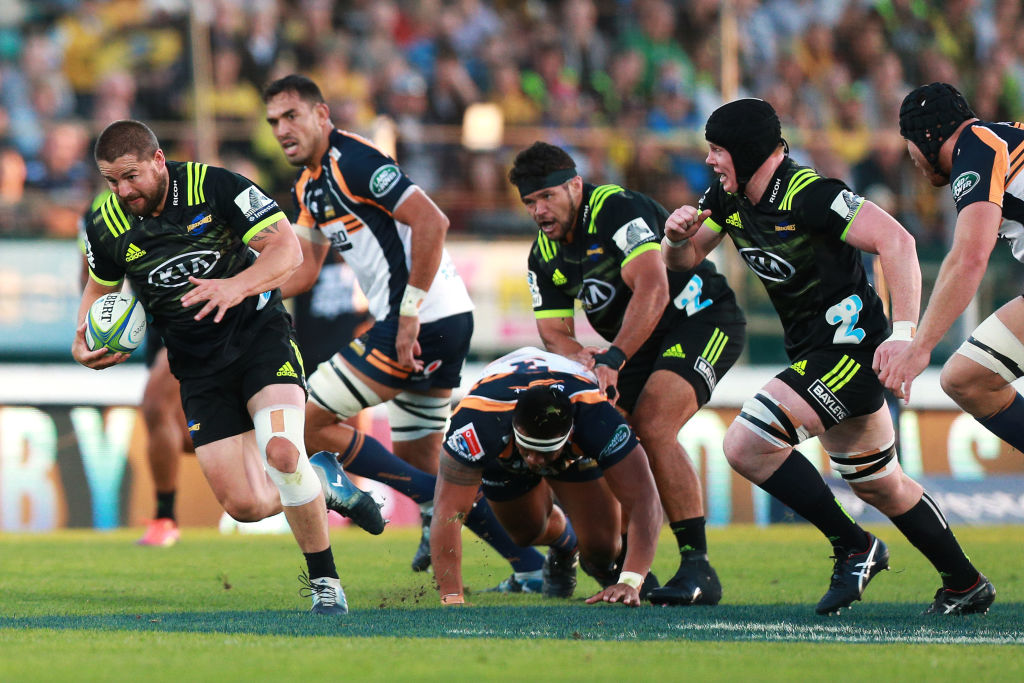 Plumtree has made just two changes from the starting XV which impressed in their 43-13 win over the Brumbies last round.

Experienced prop Jeff To'omaga-Allen will start after coming off the bench last week while Jordie Barrett returns after he missed the match in Palmerston North.

Barrett will start on the right wing with impressive debutant Chase Tiatia retained at fullback after his excellent first-up performance.

The return of Barrett means Vince Aso moves to the reserves where hooker Asafo Aumua and prop Fraser Armstrong come in for the first time this season.

"We were really pleased with most aspects of our game against the Brumbies and we are looking to build on that by making minimal changes," Plumtree said.

"There were obviously some tough calls when it came to selecting the side but we were really impressed with the way Chase handled his debut and he has been rewarded for that.

"The Highlanders are going to be a massive challenge for us, like all New Zealand derbies are, but we are very keen on maintaining our proud record at Westpac Stadium in front of our home fans."