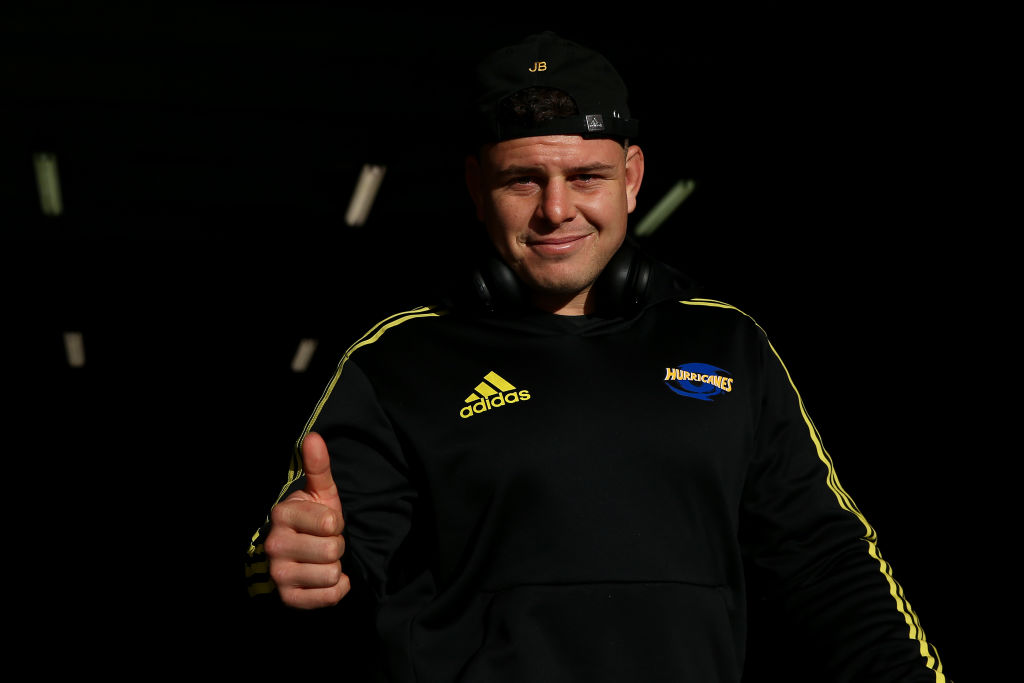 Ricky Riccitelli and Jimmy Marshall will co-captain a 24-man team against the Crusaders Development Team at Porirua Park on Saturday.

The squad boasts a number of Hurricanes players, who returned from a successful tour of Africa and Argentina on Tuesday.

Marshall will start at first five, with Danny Toala at second five, Jonathan Taumateine at halfback and Chase Tiatia at fullback.

“The Crusaders Development Team are always a tough match-up. We know, they’ll hold us accountable for any mistakes we make, so we need those boys at their best and steering the game.

Up front Xavier Numia, Tevita Mafileo and Brayden Iose will all get a start.

Riccitelli says he can’t wait to get out there with the team.

“I’m really looking forward to a hit-out with these boys. We know it will be physical – but we’ve worked hard to prepare ourselves for whatever they throw at us.

Kick off at Porirua Park is 1pm.

The Hurricanes Hunters team to face the Crusaders Development Team is: