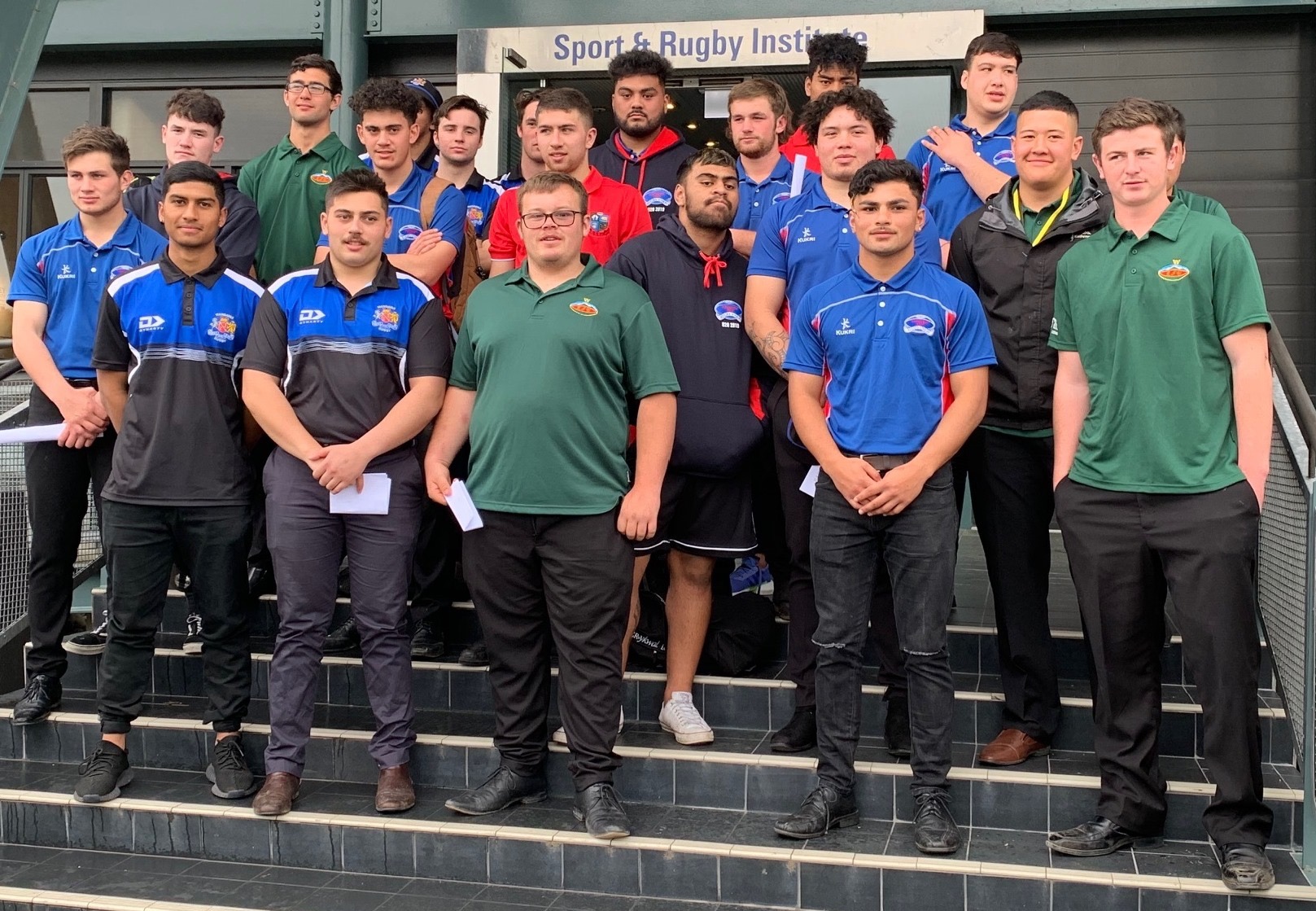 Following the final matches in the 2019 Under 20 Development Series in Palmerston North today, the Hurricanes Youth Council's Selectors named a Hurricanes Under 20s team to compete in the Central Region Shield Tournament which kicks-off next weekend.

The players selected are:

The team will be captained by Xavier Pereka from Horowhenua-Kapiti RFU.

The team will play three matches in the Central Region Shield, commencing this coming Saturday, against Hawkes Bay RFU, at Palmerston North. The team's second match will be played at Westpac Stadium in Wellington on Friday, 23 August as the Curtain-Raiser to the Mitre 10 Cup match, with the third game to be played in Palmerston North the following weekend.